The historic trial started with the main defendant, Salah Abdeslam, declaring himself "a fighter for the Islamic State" when asked to state his profession. 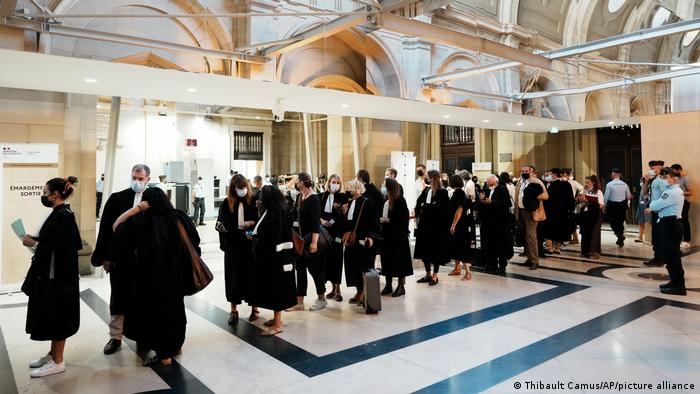 France on Wednesday began the biggest trial in its modern legal history over the November 2015 attacks in Paris.

The "Islamic State" (IS) group claims responsibility for the suicide bombings and gun assault that left 130 dead and 350 wounded at bars, restaurants and the Bataclan concert hall.

A purpose-built facility was designed within the 13th-century Palais de Justice to hold 1,800 plaintiffs and 350 lawyers in the case addressing France's worst atrocity since the Second World War.

"The events that we are about to decide are inscribed in their historic intensity as among the international and national events of this century,'' said the presiding judge, Jean-Louis Peries.

Who is the main defendant?

Salah Abdeslam, who is believed to be the only surviving attacker, arrived in court dressed in a black shirt and a black COVID face mask amid high security.

As proceedings started, the court asked Abdeslam — the only suspect charged with murder — to confirm his identity.

"Firstly I want to state that there is no god but Allah and Mohammed is his messenger," he said, reciting the basic statement of Islamic faith known as the Shahadah.

Asked to state his profession, Abdeslam told the court that he "gave up all professions to become a fighter for the Islamic State." 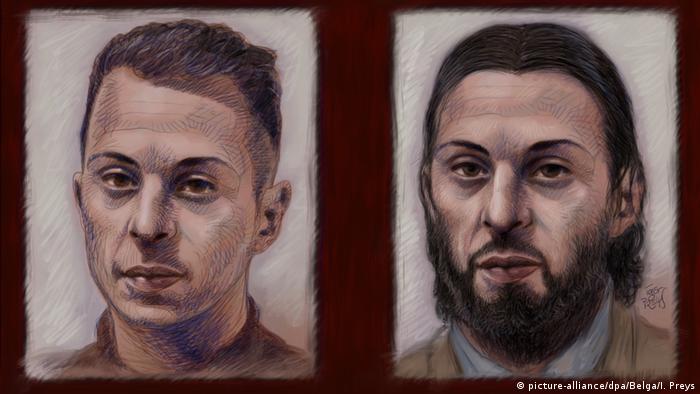 Belgian-Moroccan national Abdeslam, 31, had fled the scene of the attack after he abandoned his suicide belt, which investigators later found to be defective. He was arrested four months later in Brussels, where he and several of the other attackers lived.

He has refused to cooperate with the French investigation and remained largely silent throughout a separate 2018 trial in Belgium, where he was found guilty of attempted murder.

Who else is being tried?

A total of 20 defendants in the case face accusations including providing logistical support, planning the attacks and weapons offenses. Six of them are being tried in absentia.

Belgian investigators had identified a suspect in this case as one of the killers of a Jordanian pilot burned alive in a cage by IS in early 2015 in Syria. Sweden is also investigating his alleged involvement in war crimes.

If convicted, 12 of the defendants could face life sentences.

How long is the trial expected to last?

The trial will run until May 2022, with 145 days for hearings involving about 330 lawyers, 300 victims and former French President Francois Hollande, who will testify in November.

The initial phase of the trial will be focused on procedural issues. But starting September 28, some 300 survivors and relatives of victims are expected to testify.

For the first time, victims can have an audio link to listen to the hearings from home if they want. 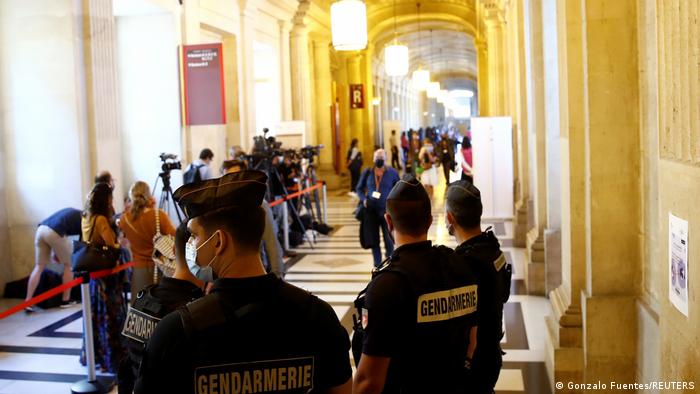 The trial is scheduled to run for several months, until next May

The case file runs to 1 million pages in 542 volumes.

Earlier this week, Justice Minister Eric Dupond-Moretti described the trial as "historic" and "one of all superlatives" as he inspected the courtroom.