The Palestinian Health Ministry has announced the death toll has reached over 2,000 in the Gaza war, which has lasted over a month. Peace talks are ongoing in Cairo. 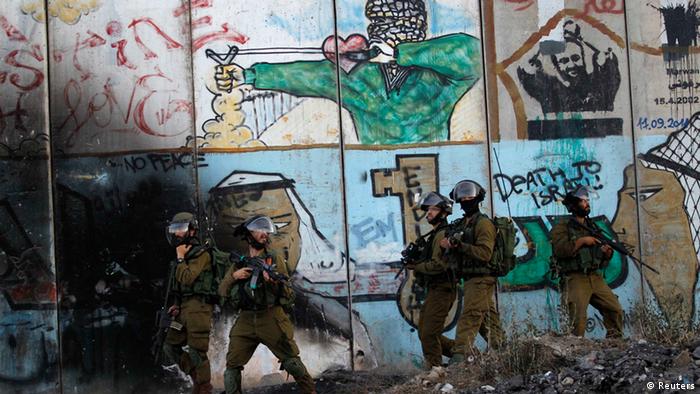 Norway and Egypt are planning to co-host a donor conference in Cairo for the reconstruction of Gaza, the Norwegian Foreign Minister Borge Brende said on Monday.

"Invitations to the conference, to be held in Cairo, will be sent out as soon as there is agreement on a long-term truce at ongoing talks in Cairo," Brende said.

Brende also called for an end to the blockade of goods to the region:

"The population in Gaza is suffering, and there is need for urgent assistance," Brende said, noting that basic electrical and sanitation infrastructure was in urgent need of reconstruction. "The donors want to send a clear signal that basic conditions in Gaza have to change," he added.

Meanwhile, according to figures released by the Palestinian Health Ministry, the death toll rose to over 2,000 on Monday. In over a month of fighting, a total of 2,016 people have been killed and more than 10,000 injured. Among the dead are 541 children, 250 women and 95 elderly men - around 44 percent of the victims.

The residents of the area are enjoying the eight day of calm after two back-to-back cease fire agreements have been implemented, the latest of which is due to expire tonight. This means Israeli and Palestinian negotiators in Cairo have half a day to reach an agreement or decide on another ceasefire. The aim of these talks is to broker a long-term solution to stop the recent bout of bloodshed, which began on July 8. So far, however, observers are not hopeful a deal will be reached on Monday.

Also on Monday, Israel ordered the demolition of the homes of two people with suspected involvement in the abduction and killing of three Israeli teenagers whose deaths sparked the war July 8.

The Associated Press news agency said there were 250 policemen and dozens of soldiers at the scene as troops demolished the homes. Minor clashes were reported during the demolition, with Palestinian youths hurling rocks and stones at armored Israeli vehicles.

Gaza talks to resume ahead of looming ceasefire deadline

Israeli and Palestinian negotiators have gathered in Cairo to resume talks with Egyptian mediators over the war in Gaza. The talks aim to secure a peace deal before the current five-day ceasefire expires on Monday. (17.08.2014)

'Don't forget the trauma of people in Gaza'

Already in a precarious position before the recent conflict, the humanitarian situation in Gaza has deteriorated, according to the Red Cross. And the current ceasefire does not mean all is well. (16.08.2014)