The militant group has threatened more attacks across the eastern city of Lahore, calling it a message to the prime minister. A police official told DW that the "terrorists wanted to target innocent people." 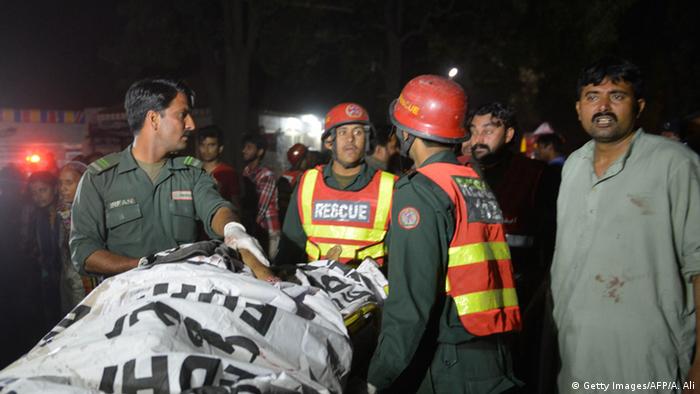 A faction of the Taliban militant group in Pakistan on Sunday claimed responsibility for an attack near a Lahore park that left more than 60 people dead and some 300 wounded.

Pakistan has allowed teachers to carry guns to protect themselves from militants. But critics say the move will promote violence.

Scores have been killed after a suicide bomber detonated explosives outside a public park. A police official said Christians were celebrating Easter, although it remains unclear if they were the target. (27.03.2016)

"He can do what he wants but he won't be able to stop us. Our suicide bombers will continue these attacks," Ehsan added.

Tanvir Shahzad, DW's Lahore correspondent, earlier said that many of Pakistan's Christians, who have been targeted in the country, were participating in festivities to mark Easter. Christians are a minority in Pakistan where more than 90 percent of the population is Muslim.

"There were more people in the park than usual because of the holiday. The country's Christians were also celebrating Easter in the park," Shahzad said.

Last year, suicide bombers attacked two churches in Lahore, killing more than a dozen people and injuring over 50 others.

A senior police official told DW that security forces were in the process of bolstering security across the eastern city of Lahore, a known power hub for the prime minister.

"We are in a state of war. We have beefed up security in Lahore. The terrorists wanted to target innocent people," Pakistani deputy inspector general of police Haider Ashraf told DW.

The attack occurred near the Gulshan-e-Iqbal park's playgrounds, resulting in women and children comprising the majority of casualties, according to health officials.

Sharif announced three days of mourning across the province and "ordered the closure of all public parks" in Lahore, DW's Shahzad reported. 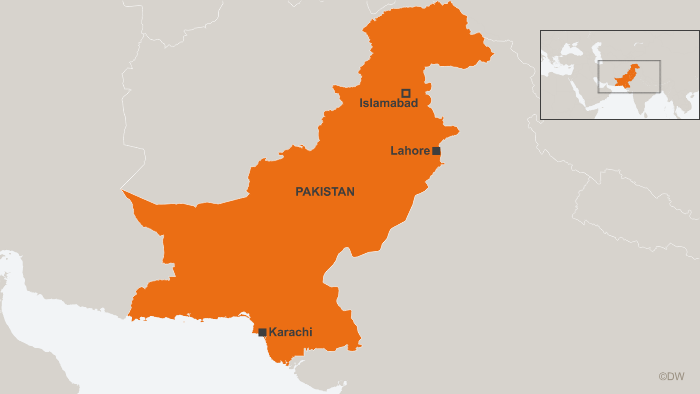