Lawmakers in the Punjab province have agreed on a historic bill to prevent violence against women. The bill, which aims to establish hotlines and shelters, will have to be signed by the governor before it becomes law. 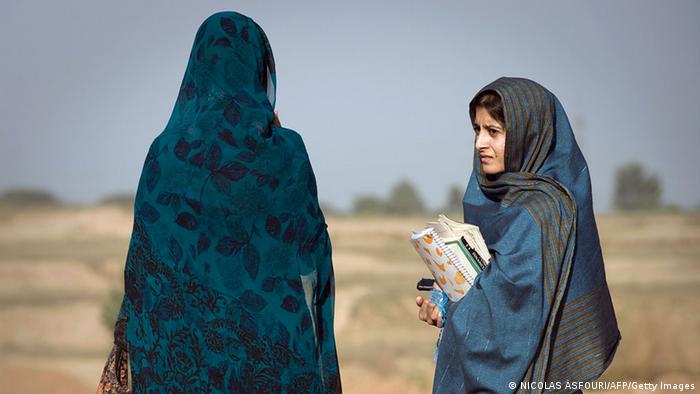 The document has to be signed by the provincial governor before it becomes law, Rashid told journalists.

The bill defined violence to include "any offence committed against a woman including abetment of an offense, domestic violence, emotional, psychological and verbal abuse, economic abuse, stalking or cybercrime.

"The instances of violence against women have been on the increase primarily because the existing legal system does not effectively address the menace and violence" perpetrated by some people, the bill stated.

Under the agreement, the government would set up a toll-free telephone line for women and establish protection and residential centers for victims. Family courts would have to hear a case within seven days of the complaint. Judges would have to make a ruling in 90 days. Suspects could be ordered to wear a GPS tracker to monitor their movements if accused of violent acts or if judges felt the suspects posed a threat. 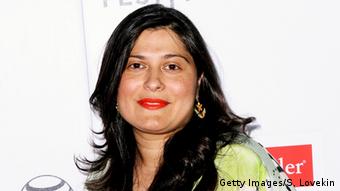 Rights activists like Zohra Yusuf of the independent Human Rights Commission of Pakistan (HRCP) welcomed the step, however, added that such bills "are all much-needed measures that deserve praise, but it is important to remember that cosmetic and purely procedural changes have not had an impact in the past."

Implementation of the law could also be a problem in the Muslim majority country, where clerics counter some legislation saying it contradicts religious principles.

"Attempting to change religious and national values in the name of protecting women is a tragedy that is of great concern," Muhammad Naeem, head of the Jamia Binoria seminary in Karachi, said in a statement.

News of the proposed law comes shortly after Pakistani filmmaker Sharmeen Obaid Chinoy was nominated for her second Oscar for her documentary "A Girl in the River." The film, which discusses the issue of honor killing in the country, faced huge criticism after several people accused Chinoy of depicting Pakistan in a bad light.

Is Pakistan's Hindu marriage bill a vow of tolerance?

The Hindu minority in Pakistan will soon be able to legally register its marriages and divorces with the state. What does this mean for the rights of the community, and why did it take so long? DW examines. (17.02.2016)