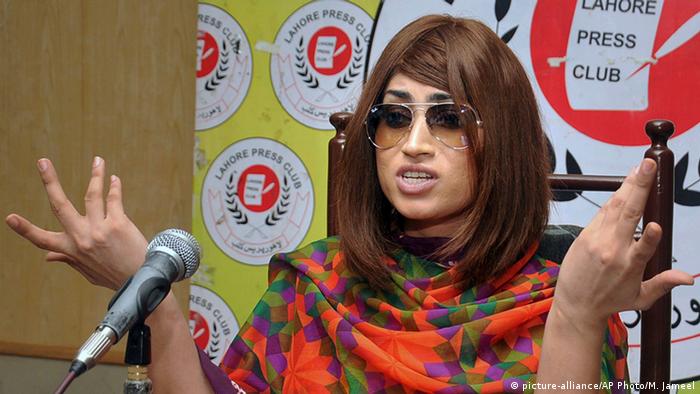 A Pakistani court on Friday found Muhammad Waseem guilty of the murder of his sister and social media star, Qandeel Baloch, and sentenced him to life imprisonment. However, his six co-defendants including cleric Mufti Abdul Qavi and Waseem's two brothers were acquitted.

"Waseem has been given life in prison," the brother's lawyer, Sardar Mehmoob stated following the verdict handed down by judges in the eastern city of Multan. He added that he was unable to say anything further that would not be in contempt of court, according to a local media source. 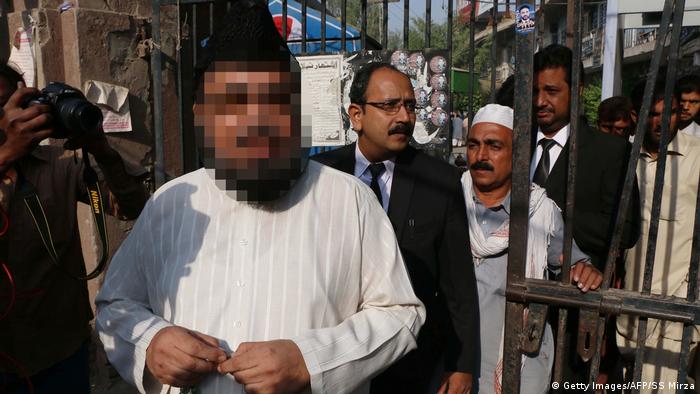 Along with Mufti Qavi, the co-defendants Aslam Shaheen, Haq Nawaz, Abdul Basit and Muhammad Zafar Hussain walked free. Supporters showered them with rose petals as they left. It is thought that Waseem intends to appeal the verdict.

Her killing in 2016 ignited fierce debate over the prevalence of so-called honor killings of women and led to changes in the law. The practice is widespread in Pakistan and usually targets women who have been deemed to be behaving "immorally," thus bringing "dishonor" to the family.

Three months after Baloch's murder the Pakistan parliament approved a change to the law, causing those found guilty of murder "on the pretext of honor" to be sentenced to life imprisonment. 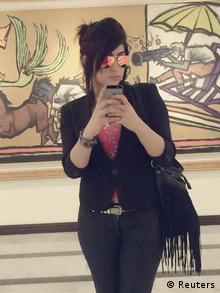 However, whether a murder is committed on those grounds is left to the judge's discretion, meaning that defendants can theoretically claim a different motive and still be pardoned.

Additionally, continued support for Waseem and his co-defendants demonstrates that such murder cases continue to be deeply divisive in the patriarchal and socially conservative nation.

Waseem's mother, Anwar Mai had also hoped for an acquittal "He is innocent. She was my daughter and he is my son," she said before the verdict.

Demonstrating further societal acceptance for this type of crime Muhammad Waseem admitted publicly to the murder of his sister at a press conference, which was organized by police shortly after the killing.

According to Waseem she has "brought dishonor to the Baloch name" because of the types of videos and statements which she had posted on social media. He added "of course" he had murdered his sister and that her behavior had been "intolerable."

Baloch, whose real name was Fauzia Azeem, was described as Pakistan's Kim Kardashian and had built a modelling career on the back of her social media fame, but drew ire from many in the conservative South Asian nation. She spoke in her videos of trying to change "the typical orthodox mindset" of people in Pakistan.

Some of Baloch's better-known actions included offering to perform a striptease for the Pakistani cricket team, and donning a plunging scarlet dress on Valentine's Day.

Despite the backlash following Baloch's death about 500 women continue to be murdered each year in Pakistan at the hands of family members over perceived damage to family "honor."

Read more: A daughter killed by her family - a story of love and 'honor'

The film "A Regular Woman" tells the true story of Hatun Aynur Sürücü, shot dead in 2005 by her own brother to "protect the family honor." The haunting work gives a voice to the victim. (09.05.2019)

Thirteen years ago, the murder of Hatun Sürücü shocked Germany. The killer was her own brother. Since then, there has been a debate about "honor killings." Even the use of this term is a point of contention. (08.02.2018)