This year might prove to be the deadliest for Mediterranean crossings since the refugee crisis began. The International Organizatino for Migration (IOM) says that the death rate has risen significantly compared to 2015. 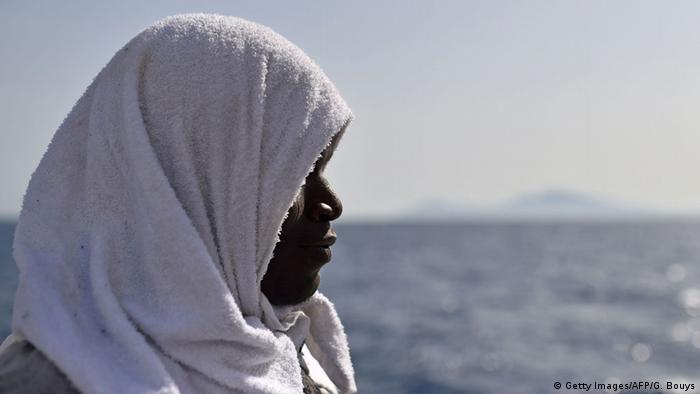 Most people have died while trying to reach the EU from Libya, the IOM said in a statement on Tuesday.

"The latest discovery of 39 bodies washed up on Libyan shores this week bring the number of casualties to over 3,034 among the migrants and refugees who attempted to cross the Mediterranean to reach Europe in 2016," the IOM said.

About 20 migrants have been dying every day since the season started in late March, according to the organization. Most of the victims are African.

"This is the earliest that we have seen the 3,000 (deaths) mark, this occurred in September of 2014 and October of 2015," IOM spokesman Joel Millman said in an earlier statement. "So for this to be happening even before the end of July is quite alarming."

Although several countries boosted their patrols in the Mediterranean, reducing the number of victims has proven to be "extremely difficult" according to IOM spokesman Flavio Di Giacomo.

In a Friday briefing, IOM representative Joel Millman said that the Libyan coast guard had "some luck turning back voyages from Libya."

"They (have also been) recovering bodies at an alarming rate," Millman added.

Libya is still torn by power struggles between rival governments, turning the country into a key smuggling hub. Migrants are often held in detention centers across the country, but some of the facilities are run by gangs and militias.

"There's no question that in some of this range of detention (centers) there are people in league with smugglers who are moving people towards the smugglers," Millman said.

Syrians still the most numerous

There is also "a very robust market of used fishing vessels and things coming from Tunisia and Egypt that are finding their way to brokers in Tripoli," he added.

"And you can actually go to shipyards where people are trying to repair boats as fast as they can to get more migrants on the sea," according to Milman.

Over 84,000 migrants arrived in Italy so far, which is almost the same as the number for the same period of last year. Also, over 159,000 made the trip from Turkey to Greece since January. The route was effectively closed earlier this year after the refugee agreement between Ankara and the EU.

Syrians make the largest group among the new arrivals, followed by Afghans and Iraqis.