Oscars 2019 ceremony to take place without a host

The awards night was left lacking a compere after comedian Kevin Hart pulled out following criticism of past homophobic statements. It's not the first time that Hollywood's biggest night will take place without a host. 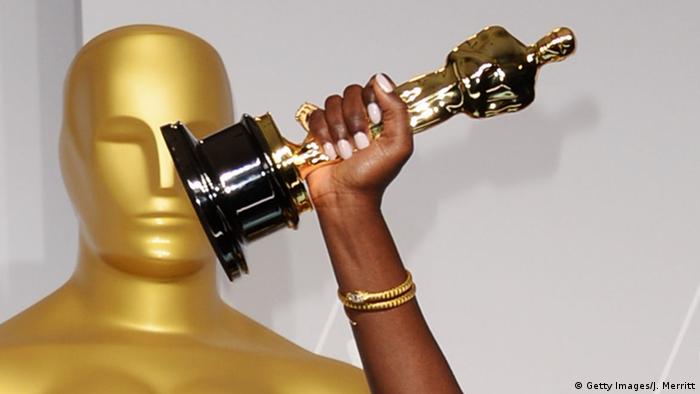 This year's Oscar ceremony will go ahead without an official host, an ABC television executive said on Tuesday.

Comedian Kevin Hart in December stepped down from hosting the Oscars amid criticism over past homophobic tweets, for which he apologized.

"After that [Hart's withdrawal], it was pretty clear that we were going to stay the course and just have presenters host the Oscars. We all got on board with that idea pretty quickly," Burke told reporters in the Los Angeles suburb of Pasadena.

It's only the second time that the Oscars ceremony has gone without a host in its 91-year history.

The last time the prestigious award show went without a host was in 1989, when actor Rob Lowe was criticized for his musical duet with Snow White.

Burke said her worries about the host-less ceremony have vanished as it comes together with a "phenomenal" line-up of presenters.

Burke said the Academy of Motion Picture Arts and Sciences, which organizes the Oscars, has promised to keep the telecast to three hours — about 30 minutes shorter than in recent years.

"So the producers, I think, decided wisely to not have a host and to go back to having the presenters and the movies being the stars," Burke said.

As the 2018 Academy Awards gets underway in Los Angeles, DW takes a look at the history of the famous film awards and how it has changed since it got started as a 15-minute gala. (01.03.2018)

The Oscars may be prestigious, but sometimes they fail to recognize the best picture. DW's KINO team picked 10 movies that were snubbed by the Academy Awards — and that are now generally acknowledged to be film classics. (02.03.2018)

Why is everyone suddenly talking about the "inclusion rider"? Upon accepting her best actress Oscar, Frances McDormand reminded the assembled actors of their power — and popularized a little-known concept. (05.03.2018)