The Oscars may be prestigious, but sometimes they fail to recognize the best picture. DW's KINO team picked 10 movies that were snubbed by the Academy Awards — and that are now generally acknowledged to be film classics.

"It's an honor just to be nominated." So goes the Oscar cliché. And certainly the group of nominees that will gather in Hollywood March 4 for the 90th Academy Awards, are members of an illustrious group. But even the most magnanimous nominee will admit, it's a much bigger honor to actually win an Oscar.

And in its long history, the Academy Awards has often gotten it wrong. Some of the best films — ground-breaking movies that defined a genre, all-time greats later hailed as cinema classics — were snubbed at the Oscars. Many didn't even get nominated.

Posterity will judge this year's selection. We'll see how many of Sunday's winners will be remembered in a year's or decade's time. 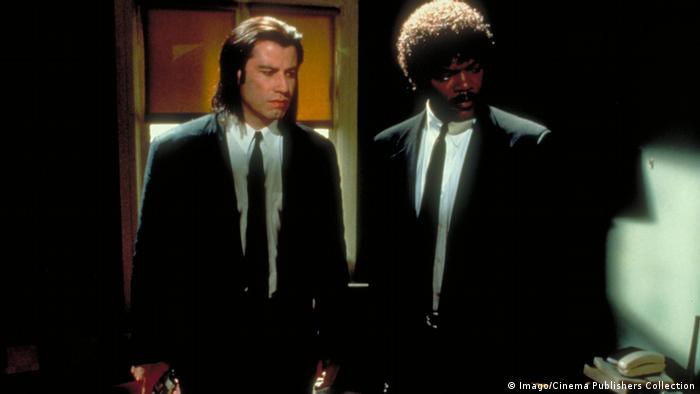 At KINO, with the 20/20 benefit of hindsight, we're judging the Oscar winners of years past. We have picked what we think are the most egregious and unforgivable snubs in Oscar history.

Yes, it's a crime that neither Stanley Kubrick nor Alfred Hitchcock ever won a best director Oscar (I know! Inconceivable!). Yes, Denzel Washington should have won best actor for playing Malcolm X in Spike Lee's historic epic and not for the corrupt cop in "Training Day."

And yes, "Groundhog Day," which didn't get a single Oscar nomination, deserved, at the very least, an Academy Award for best original screenplay. There are a wealth of candidates to choose from, so we limited ourselves. First, we're only looking at 10 best picture snubs.

Second, while picks are personal, we went for snubbed movies generally acknowledged to be film classics — these are all pictures that still hold up, years, or even decades, later.

We favored films that had an outsized impact on the movies that came after them. Or ones that redefined a genre, be it the Western, the horror film or the period drama. Finally, we picked snubs where the directors got it right — accurately predicting social movements years before the Academy was ready to acknowledge them.

So, here is our selection of the 10 worst best picture snubs in Oscar history. Tell us what you think. Which Academy oversight have we overlooked and who have we unfairly dismissed? Give us your pick of the best film that Oscar missed: kino@dw.com