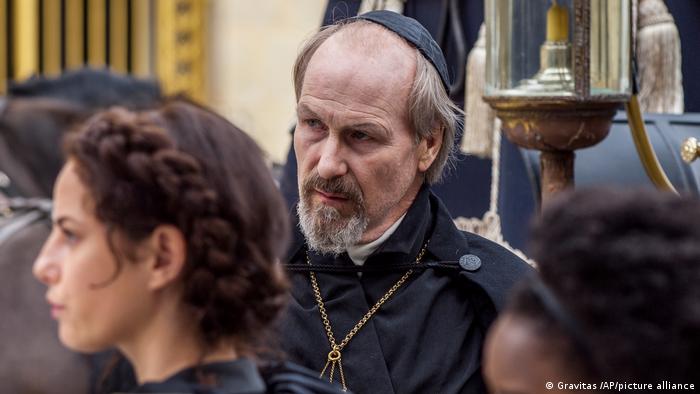 American actor William Hurt died of natural causes on Sunday at the age of 71, his son said in statement.

He passed away peacefully surrounded by family at his home in Portland, Oregon, according to his son. Hollywood news site Deadline was the first to report his death.

The actor had been diagnosed with prostate cancer in 2018, which had spread to his bones. Reports said he used an alternative form of chemotherapy at the time, which he credited to saving his life.

Hurt, who had a long career, was known for his roles in films such as Broadcast News, The Big Chill, and Body Heat.

He was nominated four times for an Academy Award, winning it for his role in Kiss of the Spider Woman, 1985, where he played a gay man who shares a cell with a political prisoner in
Brazil.

"The art of acting requires as much solitude as the art of writing. Yeah, you bump up against other people, but you have to learn a craft, technique. It's work," he told The New York Times in an interview in 1983.

"There's this odd thing that my acting is assumed to be this clamor for attention to my person, as if I needed so much love or so much attention that I would give up my right to be a private person," he said.

Hurt played General Thaddeus Ross in The Incredible Hulk (2008), a recurring role that was reprised in several superhero movies based on Marvel comics such as Captain
America: Civil War, Avengers: Endgame and Black Widow.

Hurt studied at the prestigious Julliard school, and first emerged on the New York stage with the Circle Repertory Company. After his film The Big Chill in 1983, he briefly returned to stage on Broadway in David Rabe's Hurlyburly, for which he was nominated for a Tony award.

Hurt was first married to actor Mary Beth Hurt from 1971 to 1982. While being married, he began a relationship with Sandra Jennings, whose pregnancy with their son precipitated Hurt's divorce from Mary Beth Hurt.

This led to a high-profile case six years later, in which Jennings claimed she had been Hurt's common-law wife under South Carolina law and thus entitled to a share of his earnings. A New York court ruled in Hurt's favor.

He also had a relationship with his Children of a Lesser God co-star Marlee Matlin, who later accused him of physical and emotional abuse in her memoir. Hurt issued an apology for the same.

2022 Oscars to include top film voted by Twitter users