Opinion: Why has the West failed to address the Rohingya crisis? 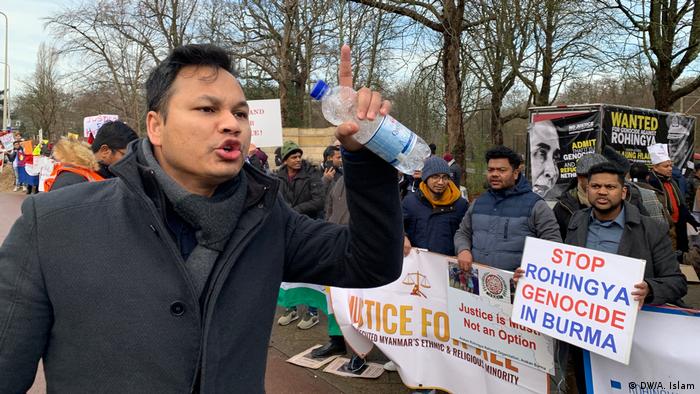 One might adequately sum up the recent International Court of Justice (ICJ) ruling against Myanmar's military regime with the saying, "He who refuses to listen must find out the hard way." Myanmar's military leaders, supported — unfortunately — by Nobel Peace Prize laureate Aung San Suu Kyi, appear untouchable. They argue that ethnic Muslim Rohingya have only gotten what they deserve, and that, furthermore, it is nobody's business what the government does within its own borders.

Now the ICJ has ruled that neither is true. It even went so far as to call for "immediate measures" to be taken to protect those being persecuted. That is good news. 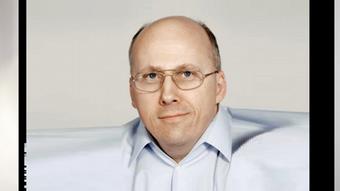 On the other hand, it remains unclear whether and how the decision can be of help to the victims. For the court has no power to enforce its decision, and there are no signs of a change of heart among Myanmar's leaders.

The government's haggling over terminology itself is utterly shameful. For instance, Aung San Suu Kyi herself testified that while it is possible war crimes have been committed against the Rohingya, those crimes certainly did not constitute genocide. She claimed that human rights organizations had arrived at conclusions of such based on unverified claims and without any real investigation.

But would Myanmar really be willing to accept independent investigations? So far, the regime has shown a total lack of good will on that front.

Moreover, the only reason the plight of the Rohingya is even on the international agenda is because of the tiny West African country Gambia. Thus, Western democracies should look in the mirror and ask why they themselves have not taken the issue to the ICJ, especially in light of the fact that they consistently espouse the universal validity of human rights. The persecution of an entire people is undoubtedly a violation of such rights.

Western inaction likely stems from a fear that increased pressure on Myanmar would drive the country into the arms of China. But if that is the rationale of Western politicians, they shouldn't be surprised that nobody listens to them. Thus, in this instance, too, the saying, "He who refuses to listen must find out the hard way," would seem glaringly appropriate.

Opinion: International Women's Day is a day of mourning for Africa 13h ago