Award-winning German journalist Claas Relotius made up many of his scoops. DW's Sandra Petersmann thinks the revelations are especially dangerous at a time when populists seek to undermine the press and democracy. 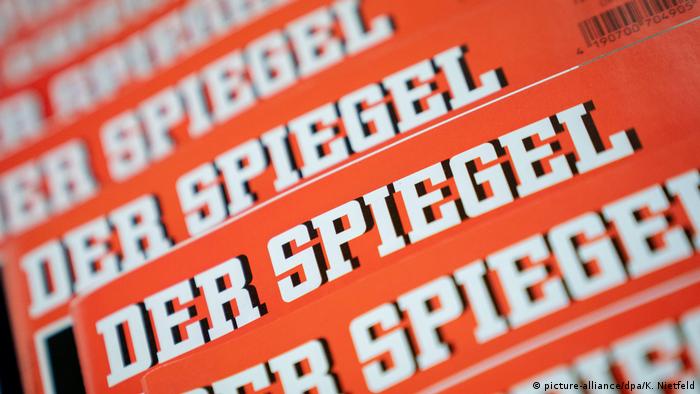 I am furious and deeply disappointed by Claas Relotius' fall from grace. I loved his foreign investigative reporting and viewed the many journalistic accolades he received during his career as being entirely deserved.

For me, foreign investigative reporting is the pinnacle of journalism. But what Relotius did with the truth in his falsified reports is journalistic treason. Such treacherous acts are detrimental to democracy as a whole because democracy needs dialogue, and the dialogue with our audience needs truth.

In our chaotic world in which the longing for simple answers prevails, Relotius' reports were beacons of light in the darkness. He gave the voiceless a voice. As a colleague and reader, his work impelled me to look deeper, and to question those in power.

Relotius rightly made the Guantanamo Bay prisoner Mohammed Bwasir and the Syrian orphans Alin and Ahmed from Aleppo protagonists in his stories. But why did he put words in their mouths? Why did he extort fictional situations from them that, in fact, never happened? Why did he choose to write fictional narratives in dozens of cases? The truth was dramatic enough. 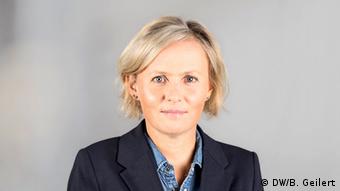 Anyone who becomes a journalist in Germany has a commitment to follow the country's unambiguous press code: "Respect for the truth, respect for human dignity and the delivery of truthful information to the public are the supreme duty of the press." Relotius betrayed all of these standards. Above all, this overambitious journalist trampled on the human dignity of his subjects.

Nevertheless, it has to be said that the demands of high-performance digital journalism invites fraud. The system is vulnerable. These kind of mistakes could also affect Deutsche Welle or any other media house for that matter. The global competition for exclusivity and speed are addictive. The constant hunger for the superlative is destroying credibility and truthfulness.

Der Spiegel magazine prided itself on the writing of its star reporter. A success for Relotius was also a success for Spiegel. It is no coincidence that the magazine's fact-checking department — which is unique in Germany — somehow failed in the case of Relotius. Management and editorial staffs need to keep in mind that good journalism requires time and space.

We journalists must understand that we bear great responsibility. We are the conduits for fostering dialogue in a chaotic world. Our task is to steady the ship against populism. If we fail, if we lie, we harm society — and right now, democracy has a lot at stake.

I implore readers not to punish our profession based on the the misconduct of individual journalists. Relotius is a dangerous outlier. There have been other fraudsters before him who played into the hands of those seeking to push the narrative of the "Lügenpresse" (lying press), but in fact, the "Lügenpresse" does not exist. Indeed, the majority of us work hard to give an honest voice to children like Alin and Ahmed from Aleppo.

Canada: Bishops apologize for abuse of Indigenous children 3h ago

Huawei executive Meng leaves Canada after US deal 5h ago

Opinion: Angela Merkel has left the CDU in tatters 1h ago