Opinion: The DFB is responsible for Germany's failings, not Özil

The attempt to label Mesut Özil as the problem after Germany's World Cup exit shows that the DFB is not willing to acknowledge its own failings. It's about time to make them accountable, writes DW's Felix Tamsut. 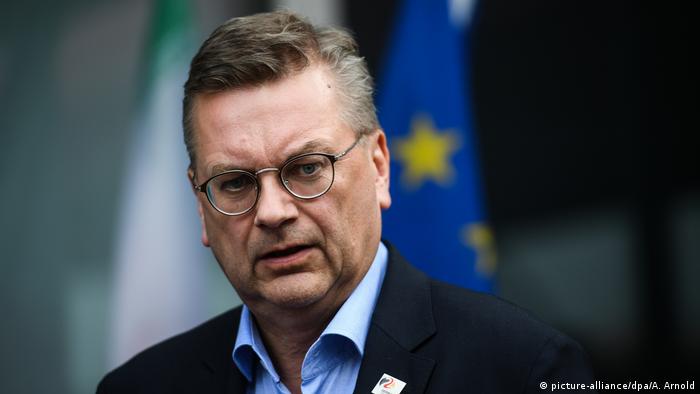 As Germany's World Cup preparations were in full swing, the country's football association (DFB), unveiled the slogan of their title defense: "#ZSMMN," a hashtag abbreviation of the German word for together. The aftermath of Die Mannschaft's group-stage exit, however, shows that the DFB is anything but that.

In an interview with the broadsheet Welt on Friday, the national team's general manager, Oliver Bierhoff, said that prior to the World Cup, Germany should have considered dropping Arsenal midfielder Mesut Özil from the squad. Now, the president of the DFB, Reinhard Grindel, has given an interview to the German sports publication kicker, saying that Özil had "disappointed many of the fans” by not speaking publicly about his meeting with Turkish President Recep Tayyip Erdogan. 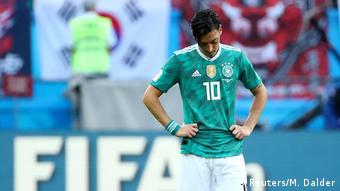 One of those fans, Markus Stillger, a member of the supporters' club Freunde der Nationalmannschaft (friends of the national team), wrote an open letter to the DFB after Germany's exit. In it, he argued that Grindel should have intervened to force coach Joachim Löw's hand to leave Özil, who was born in Gelsenkirchen to a family of Turkish heritage, out of Germany's World Cup squad, despite "all the stuff about multicultural diversity and being against racism,"

One would expect that in such an atmosphere, the DFB bosses would look to protect their own player, who has been singled out, both by both parts of the media and far-right politicians.

Instead, Grindel chose to keep the issue burning by publicly criticizing Özil for not speaking publicly about his meeting with Erdogan.

At a time when everyone is looking for someone to blame for Germany's premature exit from the World Cup, Grindel — a former journalist and politician — should have known exactly what such quotes would cause. In the current political situation in Germany, such remarks about a player who is at the center of public debate partly thanks to far-right politicians who call for a "real national team," Grindel's words were counterproductive to say the least. 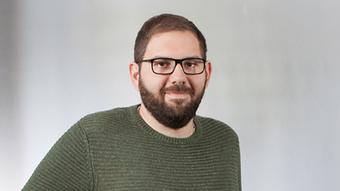 This is hardly how a good leader manages a crisis. Grindel could have said that Germany is in this together, that solutions would be found, that putting the blame on one player is the wrong thing to do. The fact that the DFB president chose to go with the flow shows more than anything else how the entire organization is influenced by its boss.

#ZSMMN, they said before the tournament, only for two of the DFB's top people to single out a player once it all went wrong. Going after a player who is suffering racist attacks from far-right politicians and social media users hardly represents the spirit of "together."

There were many calls for coach Löw's head after Germany's disastrous World Cup performance. Maybe it's time to start talking about a change at the top of the pyramid.