Opinion: Small farms are the future of food systems 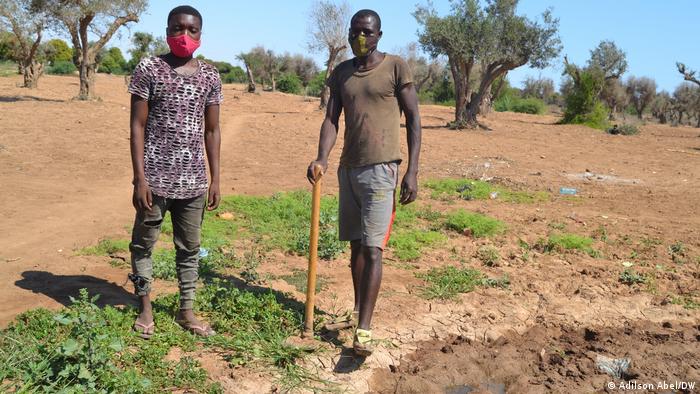 More investment in small-scale farming is crucial for the future

Two years ago, my husband Idris and I traveled to Sierra Leone and met an amazing group of people. Rural men and women who had survived civil war, Ebola, and were eager to get on with their lives. The optimism in the air was palpable and the future seemed bright. Of course, back then we had no idea a pandemic was about to hit.

But the truth is even before COVID-19 began sweeping across the continent, African nations had for months been facing particularly severe difficulties. Countries across southern Africa, including Zimbabwe, were suffering the worst drought in decades, while plagues of locusts in East Africa, the worst in 70 years, had devastated crops, exacerbating existing poverty and threatening food supplies.

Our visit to Sierra Leone taught me something — namely that people are resilient. Whether it is wars, or natural disasters or a horrifying virus, people can rise up from just about anything if they get the right support.

It was on that same trip that I learned about the power of agriculture. How it is the linchpin of communities and how it spurs economic and social development. And it was in Sierra Leone that I learned that if we want to empower women and young people, and truly care for our land and our planet — we need to care about the people who plant the seeds around us, the world's smallholder farmers. They are the custodians of our planet.

Small in size, but large impact

Small farms make a huge contribution to global food security, producing at least 30% of global food. In sub-Saharan Africa, the role of small-scale farms is even more significant, accounting for 80% of the food produced. Globally, around 500 million small-scale farms support the livelihoods of more than two billion people. 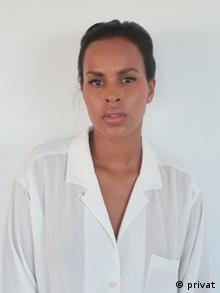 Sabrina Elba works for the International Fund for Agricultural Development

Small farms actually have higher crop yields than larger farms, when the landscape conditions are similar. They also have much more biodiversity — not only of crops, but also more insect and animal life along the edges of the fields. Yet many small-scale producers live in climate "vulnerability hotspots" — if they aren't supported to adapt to the impacts of climate change, it will have a devastating impact on rural communities and the global food systems of which they are the backbone.

Small-scale agriculture is facing multiple challenges, including the need to feed a growing population on diminishing yields caused by the degradation of arable land, natural resources and biodiversity. Continued global temperature rises could cut crop yields by more than 25%, while more frequent extreme weather events will have devastating effects on farmers' land, livelihoods and food security.

We need to build the adaptive capacity of rural women and men to enable them to tackle our climate emergency and ensure Africa's long and short-term stability and progress.

With the right kind of support, Africa has the ability to feed the world. Progress in African agriculture has been impressive — production is up 160%over the past 30 years, far above the global average of 100%. Yet there is vast room for improvement. Only 1.7% of climate finance goes to small farms. This is a tiny fraction of the billions needed to build greater resilience in both farming practices and food chains.

Without a safe and secure food system, without crop biodiversity and pollinators, we could all face food scarcity. This year, Germany, the UK and other governments have the opportunity to prevent a further hunger crisis by increasing their funding to sustainable agriculture through the International Fund for Agricultural Development (IFAD). With $1.55 billion (€1.32 billion), the IFAD can double its impact by 2030 and help more rural communities recover from the pandemic and rebuild their lives.

If countries act now and scale up their climate finance and food security commitments with a focus on small-scale producers, they are investing in the farms and food of the future. If they do not act, we will face more, and more frequent crises, in the years ahead.

Sabrina Elba is a model, activist and Goodwill Ambassador for the United Nations International Fund for Agricultural Development.

Opinion: The Russian election wasn't one 16h ago

Opinion: The next German chancellor must prioritize ties with Africa 19h ago