Opinion: Provocation and violence | World| Breaking news and perspectives from around the globe | DW | 14.07.2014

What set off the new spiral of violence in the Middle East? Does Palestinian organization Hamas deserve the blame? DW's Bettina Marx doubts that's the case and takes a look back at developments in recent weeks. 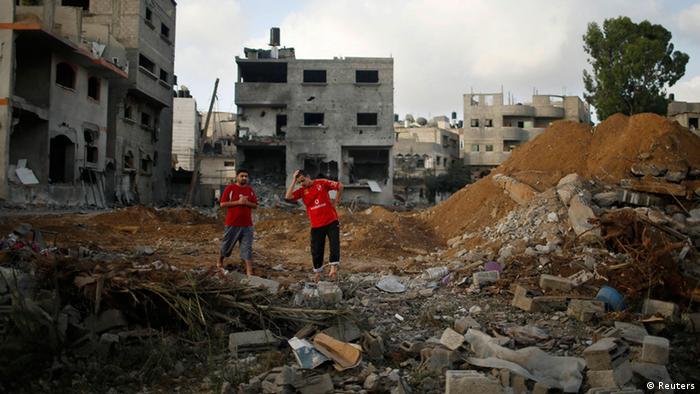 The world is looking on in disbelief at developments in Israel, where a new round of violence is unfolding that has cost nearly 200 people their lives and maimed more than 1,000. European and American politicians broadly agree that Hamas is at fault for the escalation. The group provoked Israelis for so long with its rocket attacks that there was nothing left to do but strike back. German Foreign Minister Frank-Walter Steinmeier is among those who take this view and has condemned attacks on Israeli towns.

But things aren't quite so simple. A whole chain of events took place before the hostilities exploded, and they don't cast the Israeli government in a positive light. Everything began with the formation of the new Palestinian unity government on June 2. The intent was to end years of bloody feuding between Fatah and Hamas in order to strengthen Palestinians in their quest for self-determination. To Israel's horror, governments in Europe and the US signaled readiness to work together with the experts that made up the new Palestinian government. 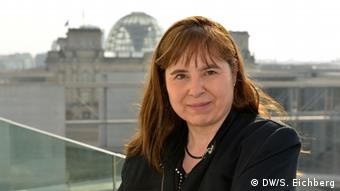 When three Israeli yeshiva students were kidnapped 10 days later near Hebron in the occupied West Bank, Jerusalem saw its chance to strike out at the new government. Although Israeli security forces had clues right from the start that the three teenagers had been murdered directly after their kidnapping, the government spread the idea that the youths were still alive and could be saved, and launched a major search. Hundreds of Hamas members were imprisoned, and the houses of the alleged perpetrators were destroyed as raids took place. The goal was to destroy Hamas' structures in the West Bank to bring about the collapse of the national unity government.

Hamas' supporters in the Gaza Strip also faced attacks. On June 29, an air strike killed one member of the organization. The next day, Hamas shot rockets at Israel for the first time since a 2012 cease-fire. That spelled the end of a quieter period along the border to the Gaza Strip, and violence quickly escalated.

Even this series of events doesn't tell the whole story. The core of the problem is the blockade of the Gaza Strip. Nearly two million Palestinians live in this tiny Mediterranean area, cut off from the world and with no prospects of a humane future. The majority of the Gaza Strip's current residents are younger than 18 and did not vote for Hamas. Nonetheless, Israel and the international community are condemning them to a life of poverty and destitution. As long as that does not change, peace will never come to the Middle East.

For years, Israel has been shifting to the right, while the left-leaning peace movement is now only a shadow of its former self. Right-wing parties dominate the Knesset, and nationalist views are widespread. (14.07.2014)

Thousands of Palestinians have fled to refugee shelters after Israel warned residents to evacuate their homes in the northern Gaza Strip. UN Secretary-General Ban Ki-moon has warned Israel against a ground offensive. (14.07.2014)

Many people living in Israel are debating whether they should leave after more than 600 rockets have been fired into the country from Gaza. They feel it's up to Hamas to lay down the weapons and promote peace. (13.07.2014)