Ryanair pilots are on strike, and that's a good thing. Holiday flights for just a few euros may sound like a good idea, but in reality they destroy the climate and society, says journalist Lars Halter. 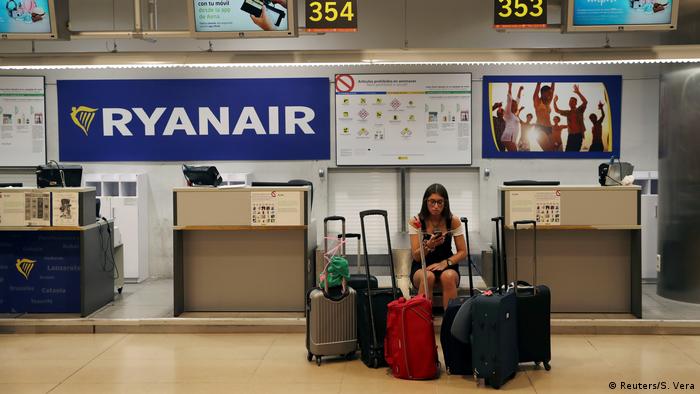 The terminal is jam-packed, long queues form at the counter, sweating bodies try to avoid sliding off sticky plastic benches, children scream constantly. Yet by the evening, passengers are told to go home because their plane has been grounded. It's another airline strike day, and of course that means one irritating word will appear on the flight information screens: Cancelled.

Flight attendants and ground staff, they always seem to be on strike, especially those hired by low-cost airlines. This time, however, it's the turn of pilots working for Ryanair — the ultimate cheapskates in the sky. Company boss Michael O'Leary scornfully refers to them as "bus drivers" and would pay them similar wages if he could. O'Leary's not a pleasant guy at all. But is he to blame for all the chaos? I don't think so. Ryanair serves a niche that the market has created and in which there are still a few euros to be made. 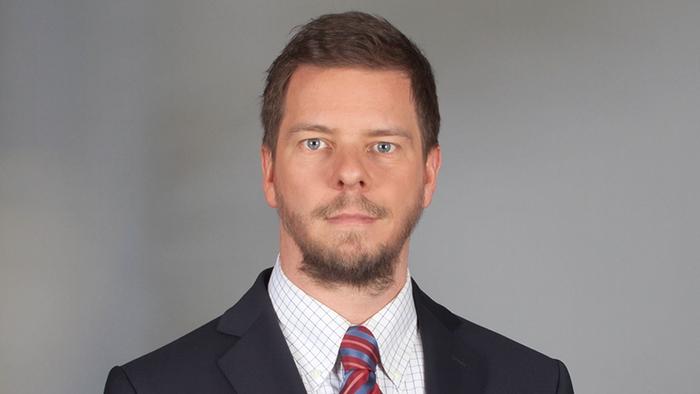 Millions of holidaymakers crave those bargain prices. For 15 euros you go to Venice, for 20 euros to Thessaloniki. A flight to Fuerteventura shouldn't cost more than a cocktail on the beach, and tourists to Marrakech own swimming shorts that were more expensive than the trip to North Africa.

It goes without saying that companies have to keep costs low in order to maintain these prices, not only with the salaries of their employees. Ryanair pilots fly many routes and have the shortest breaks permitted by aviation regulators. They finance their own training and must even fly when they are ill because the company does not pay for sick days. Flight attendants must pay for their uniform and bring their own food to work.

The madness of low-cost air travel must stop. In the past, flying was reserved for the well-off. We don't have to return to those unequal times, after all, everyone has a right to a holiday — even if its hard to justify a 12-hour flight to the Maldives. But we must stop this crazy dynamic that allows air fares to be so low that they do not even cover their costs. These cheap flights are offered at the expense of liveable wages and create a negative spiral. Lower wages increase the demand for more cheap goods and services. This in turn benefits companies that pay even less, and in the end there are only losers struggling on the minimum wage.

Moreover, more expensive tickets would reduce the demand for holiday flights. This is good for those destinations totally overrun by budget holidaymakers — and for the climate. Many of us fly across Europe four times a year to have a barbecue between thousands of other oiled bodies on a beach that, thanks to countless Aldi windbreakers, doesn't look any different than any other seafront on the North and Baltic Seas. That is unnecessary and irresponsible.

Ryanair said its first-quarter profit dropped more than a fifth due to higher fuel costs and salaries for pilots. The budget carrier is under growing pressure to improve pay and conditions for its staff. (23.07.2018)

Opinion: Climate justice must be more than a promise 5h ago