Opinion: Novak Djokovic, how stupid can you be?

That Novak Djokovic has become infected with COVID-19 came as little surprise after three other players tested positive. What is shocking is how naive the top men's tennis player has been, writes Andreas Sten-Ziemons. 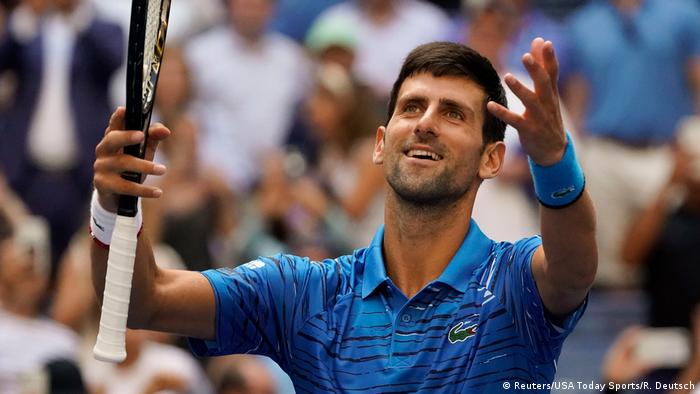 To be clear, the news that anybody has tested positive for the coronavirus is no reason for gloating. And one can only hope that all of those who have been infected with COVID-19 in connection with Novak Djokovic's Adria Tour will suffer no ill effects and soon return to full health.

But the news of Djokovic's positive test does raise one question: How naive and stupid can you be? The men's world No. 1 in tennis invited a few of his friends to a series of tournaments in Serbia, Croatia and Bosnia-Herzegovina at a time when events on the ATP Tour remain on a forced break. Djokovic's aim: to get in some match practice with a few fellow professionals and get back into playing shape, while at the same time collecting donations for a good cause – and simply to have a bit of fun.

Perfect environment for the spread of COVID-19

And fun he had, in part because he arrogantly ignored all conventional anti-corona hygiene measures. Spectators sat close to each other in the stands and without masks. The players hugged each other, posed – again without masks – with groups of children for photos, signed autographs in crowds and then went out to party together in a club with hundreds of other people. There was loud singing and close dancing, with some even taking off their shirts. The result was a mixture of warm air in an enclosed space, sweat, saliva droplets, and aerosols – in short, the perfect environment for the spread of COVID-19. The tennis players in Djokovic's company clearly didn't care or were simply too stupid to understand the danger they were exposing themselves to. 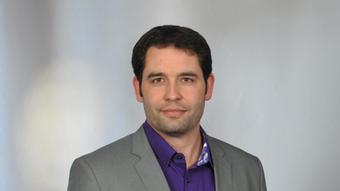 "Everything we did in the past month, we did with a pure heart and sincere intentions," Djokovic wrote in a statement posted on his website. He also stressed that all of the measures taken had been agreed in consultation with the authorities. But the Serbian is making it way too easy for himself. Nobody who has been following the news even in a casual way can be so naive about how one needs to organize a sporting even these days, especially when you're the one could be liable for any damages.

But it seems that the term responsibility is a foreign concept to Djokovic, and he has now completely disqualified himself as a role model. As president of the ATP Players' Council, he had previously caused raised eyebrows when he dismissed the precautions that the US Open is planning to implement when it is held in New York in September as too restrictive and over the top. Now he has 14 days of quarantine at home to consider whether he would have been better off going a little overboard on precautions meant to prevent the spread of the virus during his Adria Tour. But again, this is no time for gloating!

However, the Adria Tour disaster could have consequences beyond the health risk that the players, spectators, and other parties involved, as well as those in their immediate circles have been exposed to. The organizers of other major sporting events planned for this year will have been pulling their hair out as Djokovic paved over the "green shoots" of relaxed coronavirus restrictions.

In view of what happened with the Adria Tour, can you really imagine a Tour de France with spectators this year? Or how about other events in which it is difficult to cordon off the site? Isn't there a danger that the authorities in other countries may now err on the side of banning rather than allowing major events to go ahead?

It could also be that some organizers were secretly pleased to see the Adria Tour with Djokovic's lax hygiene measures crash and burn – because now they know how not to do it. And even if you get something completely wrong, you can still serve a useful purpose – as a deterrent.

The grand slam winner has been called an "idiot" in his native Serbia for supporting the country's neighbor and former enemy. Djovokic responded by praising the ability of sports to tear down boundaries. (10.07.2018)

Just over a year ago, injuries forced Roger Federer out of the French Open and a great career appeared close to the end. But a break from the sport has helped him to the verge of a second grand slam in 2017. (13.07.2017)

Opinion: Boris Becker and the Germans - no happy end in sight

It's all Novak Djokovic's fault. Had he not fallen out with his former coach, Boris Becker wouldn't have to work for the German tennis federation. This will not end well, writes DW's Marko Langer. (23.08.2017)