That Beate Zschäpe has been sentenced to life in prison for the murders of 10 people is small consolation for the victims' relatives. They have been abandoned by the state and Chancellor Angela Merkel, says Hans Pfeifer. 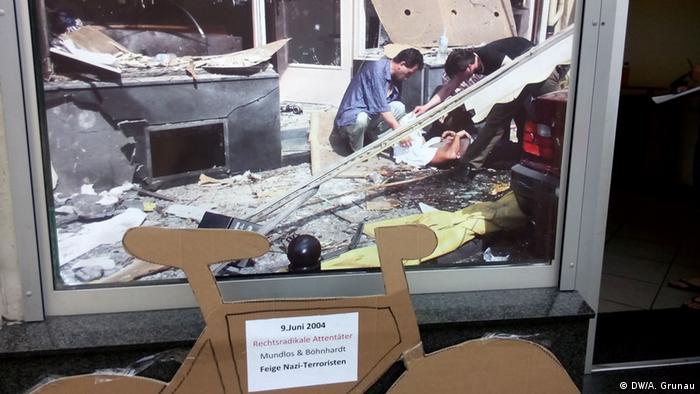 The chancellor was dressed entirely in black when she stepped up to the lectern to deliver her promise in February 2012. It was a winter day on which the whole of the German government gathered to grieve. The victims were neither famous nor powerful. With one exception, they were all migrants. That is exactly why Beate Zschäpe and rightwing extremists from the so-called National Socialist Underground (NSU) killed them: The group roamed Germany for six years – robbing, bombing and killing. The motive: racially driven hate of immigrants. Yet no one stopped them: Not the police, not the intelligence services, not the government.

Worse still: German authorities suspected the victims and their families of being the criminals – of being Turkish drug dealers and mafia members. Racist cliches defined police investigations. That sad fact was a declaration of moral bankruptcy for Germany, a country that prides itself on having dealt with the historical sins of its Nazi past. It was, in the end, a total governmental failure. 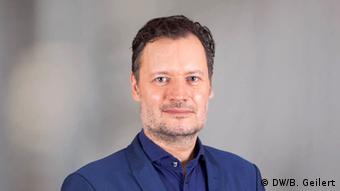 The chancellor apologized to victims' families on that February day in 2012. She also made a promise: "We will do everything we can to solve the murders and to bring accomplices and those behind the crimes to justice." It was a big promise. That promise of justice was also the one thing the bereaved could pin their hopes on. Now, at the conclusion of what was one of the most spectacular cases to be tried in a German court for decades, one thing has become crystal clear: That promise has been broken.

For, government and judicial efforts to completely solve the crime did not last long. Attention quickly turned to the most prominent figure in the case, the main suspect, Beate Zschäpe, who has now been convicted. The network of accomplices and far-right supporters so essential for perpetrators to carry out their crimes and the shameful role that German intelligence services played in the failings of the investigation all faded from memory. Even the chancellor seems to have forgotten it. Intelligence services and ministries tasked with solving the crime have continued to obfuscate and stonewall to this day. And only a small segment of the network behind the crimes ever appeared in court.

Hate is seated in parliament

Yet, despite all that, the failure of the state is more grave still. In 2012 the chancellor promised to go after those who "persecute others because of their origins, skin color or religion." But today, six years later, racism and ethnic ideologies have once again found a place in German society, even in its parliament. And with the far-right party Alternative for Germany (AfD), it has found an aggressive voice for its hate. That, despite the fact that the NSU trial has proved one thing unequivocally: Hate kills.

Colombia and Venezuela reopen border crossing after 7 years 9h ago

Opinion: Italy's shift to the right is dangerous for EU 12h ago