Opinion: France is facing an attack on its democracy

As Marine Le Pen and President Emmanuel Macron go into a runoff election, French voters will need to ask themselves if they want to preserve their democracy, Lisa Louis writes. 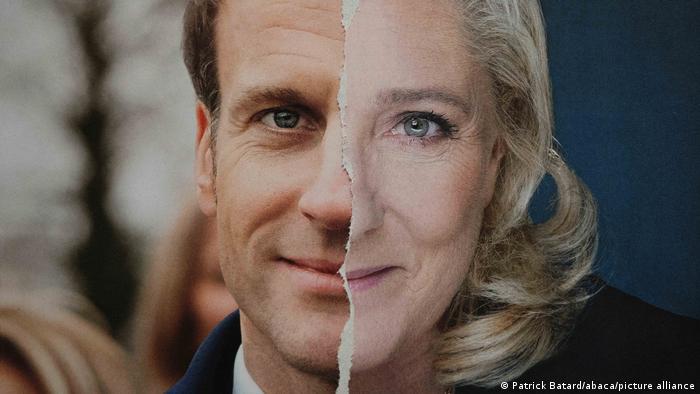 Which way will France go?

Though this might seem like a rerun of the 2017 second round of voting, the situation is not quite the same. Five years ago, as international observers were fearing a Le Pen victory, the country's own political analysts categorically and unanimously excluded that outcome.

This time around, French pundits, with an air of resignation, say the far-right Le Pen could win. French polls show her neck-and-neck with Macron in round two.

How did this happen — especially as polls had predicted Macron would win comfortably? His ratings went up even further after Russia invaded Ukraine as the French rallied around their leader in times of crisis.

But that effect waned quickly. As the West imposed sanctions on Russia, prices at home increased further and with it the main worry: how to make ends meet?

Le Pen seemingly addressed that concern. She had roamed small villages, towns and markets for months playing the part of the candidate close to the people, telling everybody that, once elected, she'd bring down prices for essential goods and lower VAT on fuel and energy commodities.

Le Pen in touch with the electorate?

Macron waited until the very last moment to enter the campaign. He seemed preoccupied dealing with Russian President Vladimir Putin. His campaign amounted to a few small gatherings and one larger meeting. Voters got the impression that their president didn't care about their day-to-day lives and was just a bit too certain of his victory. 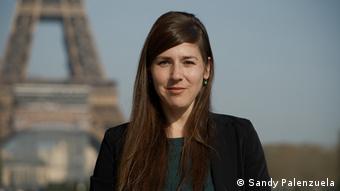 That bumped him up in the polls for a while, even above Le Pen. But then his ratings took a plunge not least as he hesitated to support taking in Ukrainian refugees and maintained an ambiguous attitude towards Putin, for whom he had expressed admiration in the past.

Bizarrely, her campaign didn't take a dent despite her historic proximity with Putin and the financial backing she has received in the past from Russia. If anything, she gained ground. Zemmour's crass remarks slowly but surely established her as the soft far-right candidate.

Make no mistake. The 53-year old's platform is still very much rooted in the spirit of the party's co-founder, her father Jean-Marie Le Pen, convicted multiple times for downplaying the Holocaust and inciting racial hatred.

As president, Le Pen would hold a referendum to enshrine a so-called principle of national preference in France's constitution. People with French nationality would then have precedence over foreigners when it comes to access to jobs, housing or health care. Discrimination would be legalized.

And as president she would also make it punishable by law to help migrants enter and remain in France without authorization. She would limit the right to asylum and not hesitate to send foreigners back to countries where they face persecution or death. 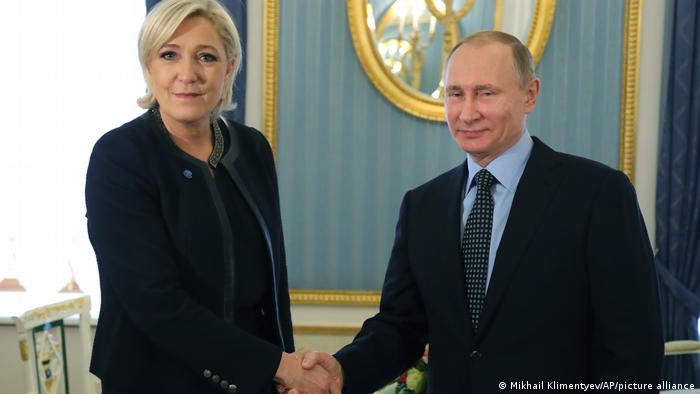 Although she doesn't directly mention a Frexit in her program anymore, these reforms would in practice lead to one, and fit in with her anti-globalization vision and the plan to control French borders and reinforce economic protectionism.

Pro-European but not perfect

While all that is in stark contrast to Macron's pro-EU, pro-integration position, he's far from flawless. The French criticize him for his market-orientated reforms favoring entrepreneurs, earning him the moniker the "president of the rich."

He has said he'd go even further if reelected by increasing the retirement age and forcing people on welfare to work or participate in job training.

Meanwhile, environmental groups have slammed Macron for failing to tackle climate change; women's rights' groups have accused him of not doing enough for gender equality.

But, under Macron, unemployment has gone down and the economy is doing relatively well — also due to the billions of euros that the government has spent to soften the impact of the coronavirus pandemic.

And, although he promises to limit immigration, he wants to introduce new laws to prohibit discriminating against foreigners when it comes to jobs or housing.

Most of all, the criticism against Macron does not compare to the threat a Le Pen victory would mean for the very foundations of French democracy.

The only way to protect the country against totalitarianism is to stop her from getting to power. French voters should ask themselves how dearly they cherish their democracy before making their choice in two weeks.