Many Americans voted for Trump after the business mogul promised to lower the taxes. Now the President wants to keep his promise. DW's Miodrag Soric doesn't believe he can do it. 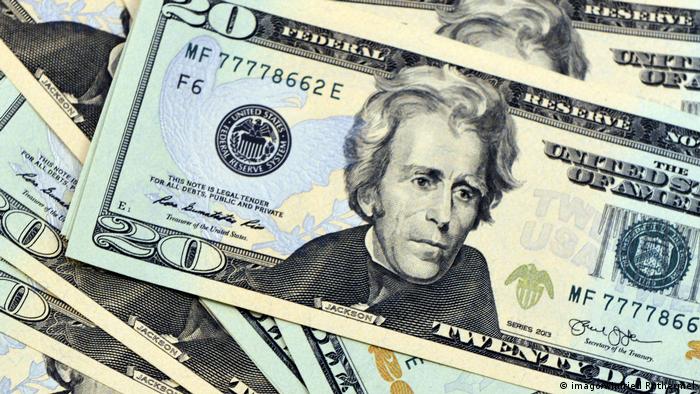 A simple tax reform isn't enough for Donald Trump. It has to be the "greatest in American history." Anything less, and he won't do it. The last president to finally manage to  get a comprehensive tax reform through Congress was Ronald Reagan some 30 years ago. All his successors tried to do the same and failed. Now Trump wants to convince a clear majority of deputies to agree to his draft bill.

Even before being in office for 100 days, he wants to "surpass" his role model, Reagan. But Reagan knew how to win people over. And in his second term, he was able to compromise with the political opposition, and form coalitions. But that's exactly what Trump can't do. He polarizes - even within his own party. Therefore, little would be left of his tax reform bill. Is it even worth looking at?

Yes and no. Yes, because Donald Trump was elected mainly because many Americans attributed him with a high degree of economic competence and they believed his promise to lower the tax burden. No, because even Treasury Secretary Steven Mnuchin could hardly give any details on the reform when faced with critical questions. For example, what would the counter-financing of such a massive tax relief look like? Instead of giving any details, this administration promises that "all Americans" would benefit from the reform. They predict strong economic growth; a country in which everything will simply be better and more just.

The reactions to the announced tax reform are particularly significant. Democrats have rejected it without any ifs or buts. But even some Republicans are skeptical. In principle they're in favor of a simpler tax system, less bureaucracy, and upholding election promises. Who could oppose that? But conservative lawmakers also want to know the details before they agree. In order to be re-elected, they must protect the interests of their supporters and industry in their constituencies. At the moment they rarely put their neck on the line, if at all.

Many senators and congress delegates have seen in the past few weeks what has become of the grand announcement on the health reform of this president: nothing at all. The political will of the Republicans to abolish "Obamacare" was there - as was the confidence that this could be achieved with the majority in Congress. But when it came to the crunch, the support disappeared.

Trump's tax reform is threatened in the coming months with a similar fate .

VW pays millions in 'Dieselgate' settlement in Britain 5h ago