Donald Trump promised to swiftly check off the list of his campaign promises once he became president. What looked like a promising start for his administration quickly sunk into the mire of Washington. 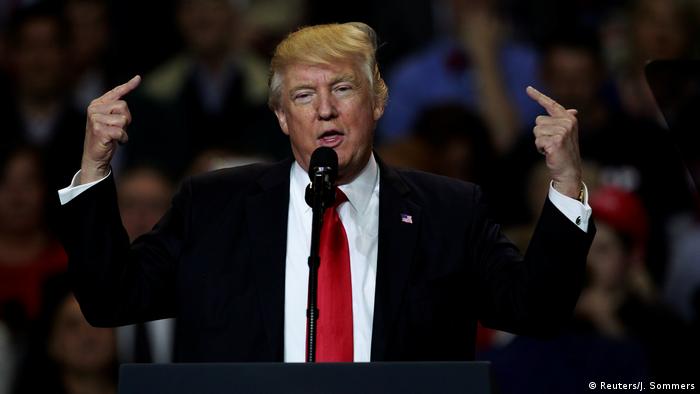 Donald Trump the candidate was unapologetic in rhetoric and grandiose in promise: The Mexican border wall would be built and would be "beautiful"; Obamacare was a "disaster" that would be repealed and replaced with a better deal in "possibly the same hour"; hard-working Americans who had been ripped off by the "system" would have their jobs and dignity restored.

Trump still has more than 1,300 days left in office with which to accomplish his imposing list of campaign promises. But no one can deny he took a good whack at them in his first 100. Here's a look at where things stand:

1. Put a conservative judge on the Supreme Court: This is, without doubt, Trump's greatest triumph so far and underscores the reason many hesitant Republicans chose to swallow their bile and vote for him. An open Supreme Court seat, and the possibility of more to be filled, was too much to risk electing a Democrat. Like his fellow justices, Colorado conservative Neil Gorsuch has been appointed for life.

2. Repeal and replace Obamacare: This was the most public fail of the first 100 days. Obama's health care law - always controversial - began a swing upward in popularity as soon as Trump won the election, back in November, which became a problem for Republicans, whose centerpiece policy since the Affordable Care Act (Obamacare) was passed has been trying to repeal it. But despite going after the ACA for seven years, when their moment to shine came, the GOP's competitor American Health Care Act took a swift nosedive and was pulled before an actual vote could take place.

3. Build the wall: Trump promised a fierce crackdown on immigration, legal and otherwise. In addition to Trump's call for the hiring of 10,000 new immigration agents, on his watch Immigration and Customs Enforcement (ICE) stepped up raids and began deporting illegal immigrants, a move that included separating families and shipping back children who were (and are still legally) protected under the previous administration's policies.

And as for the wall itself? Trump's budget chief has said that appropriating money for the wall in the next year's budget for the government was "a must." Fox News announced that construction may begin as early as summer 2017. But funding the wall remains a subject of dispute between the president and Congress.

Read: German firms back off from building Trump's border wall

4. Ban Muslims from entering the US: The drama of Trump's first 100 days really got its start when he signed the first executive order banning any entry of citizens, or visa- and green card holders from seven Muslim-majority countries. Protests materialized at every major airport in the country. Lawsuits were filed. The Democrats closed ranks and even some Republicans spoke out against the executive order. When a court in San Francisco found the executive order unconstitutional, Trump implied he would take it to the Supreme Court. He later opted to simply sign a new executive order, this time banning entrants from only six countries. That executive order has also been suspended and is making its way through the courts. 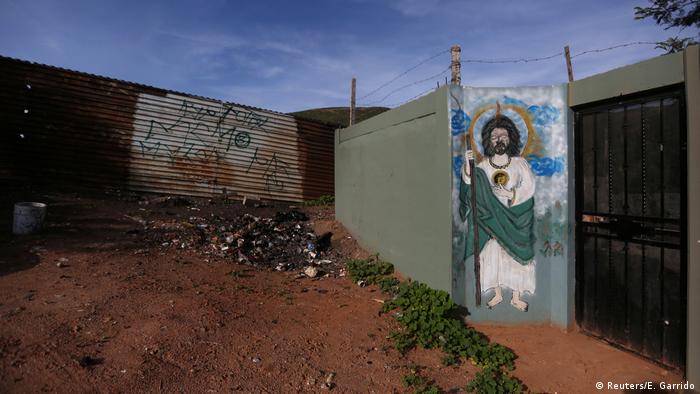 5. Put America first: This promise could be interpreted in several broad strokes - putting American economic interests first or disentangling the US from its foreign policy commitments. Many people thought it meant a promise to focus on the problems at home and ignore the rest of the world.

One of the biggest examples of this was Trump's early decision to withdraw from TTP (the Trans-Pacific Partnership), the controversial multilateral trade agreement pushed by both Obama and Clinton and negotiated over many years with the 12 Asian countries. He cited it as a "bad deal" that would hurt American businesses and workers.

However, Trump seems to have learned that being the leader of the free world means occasionally having to engage with the world. Trump's first 100 days also saw the US's first concentrated military attack on Syria, a ratcheting up of tensions with North Korea, and him walking back his promise to tear up the "bad" Iran deal. Polls indicate his America First-base is still behind him, but he hasn't been able to win over new supporters.

Dresden orchestra to tear down the US-Mexico wall - with music