Hours before it would have gone into effect, a US judge froze an executive order temporarily banning citizens of six mainly Muslim nations from the United States. President Trump called the ruling "judicial overreach." 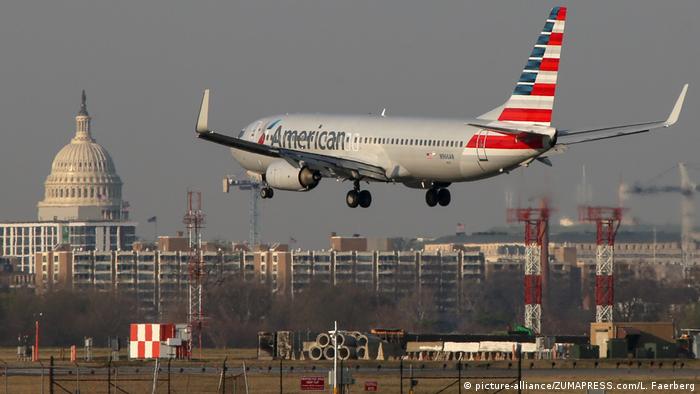 President Donald Trump is expected to push for deep cuts in US foreign aid in his initial budget proposal, but that could be a hard sell in Congress. More likely is a new focus - and a down-sized US role in the UN.

Watson said Hawaii is posed for likely success that the order violates the US Constitution on the ground of religious discrimination.

An imam at a mosque in Hawaii challenged Trump's order, arguing that it blocked his Syrian mother-in-law from joining his family in the US state, "denying them their right, among other things, to associate with family members overseas on the basis of their religion and national origin."

Wednesday's ruling said sections 2 and 6 of the executive order are "prohibited" from being enforced. Section 2 banned entry of nationals from the six targeted countries for 90 days, while section 6 suspended the US refugee program for 120 days.

Trump responded to the court's ruling by saying the decision was part of "unprecedented judicial overreach." He vowed to challenge the stay, even if it went to the US Supreme Court.The US Justice Department also said it "strongly disagrees" with the court's decision.

In the ruling, Watson cited "questionable evidence supporting the government's national security motivation." Trump has repeatedly cited the threat of terrorism and national security vulnerability as the rationale behind both executive orders. 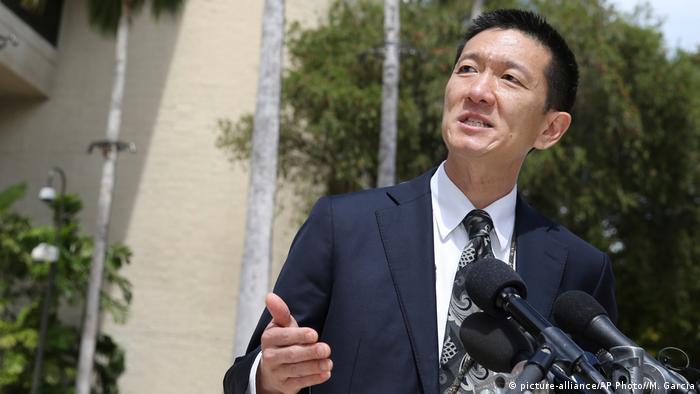 The sudden implementation of the order left thousands stranded, prompting impromptu protests at airports across the United States. After a week, a federal judge in Washington state suspended the order, arguing that it denied legal residents of the US due process.

In February, the State Department said fewer than 60,000 visas had been invalidated by the first executive order.

The executive orders barring travel from several Muslim-majority countries prompted outrage in Europe. In response to the first order, German Chancellor Angela Merkel said battling "terrorism does not in any way justify putting groups of certain people under general suspicion, in this case people of Muslim belief or of a certain origin."