EU leaders are trying to help the pro-European camp in the Brexit referendum by staying out of the debate. That could be a mistake. It also tells us a lot about the state of EU-UK relations, says DW's Bernd Riegert. 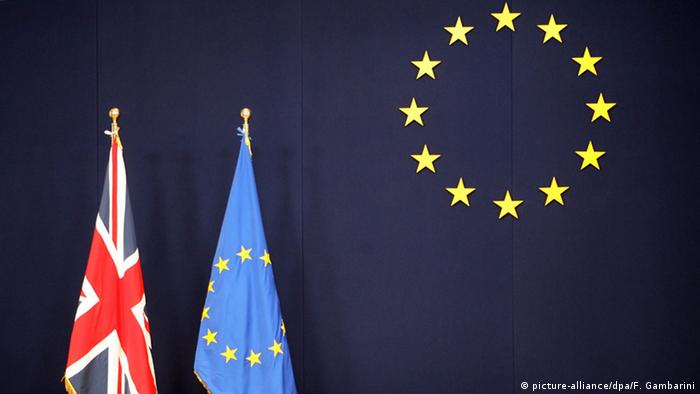 Is it fear of the opponent, or a clever tactic? EU leaders have gone missing in the run-up to Britain's EU referendum. At the moment, trips to the dis-United Kingdom are being avoided like the plague. British EU Commissioner Jonathan Hill was the last EU dignitary that dared travel to London - 14 days ago.

European Commission President Jean-Claude Juncker has muzzled himself. He has said that he intends to be "as quiet as possible" on the issue. The same goes for the rest of Brussels' EU crew. The President of the European Council, Donald Tusk, urgently warned of the negative consequences of a Brexit, but he did so in a safe haven - an experts' conference in Brussels.

The EU - that embarrassing thing in Brussels

The EU, and especially the European Commission, are extremely unpopular in the finicky kingdom. Therefore, Juncker's communications strategists have decided that the best course of action is to remain as invisible as possible. It must be said that it is shameful that EU leaders lack the confidence to fight for their own interests. How desperate has the current political culture become when public appearances are now considered provocations? Even those fighting for the truculent Brits to remain in the Union are begging for Europe to refrain from supporting them. 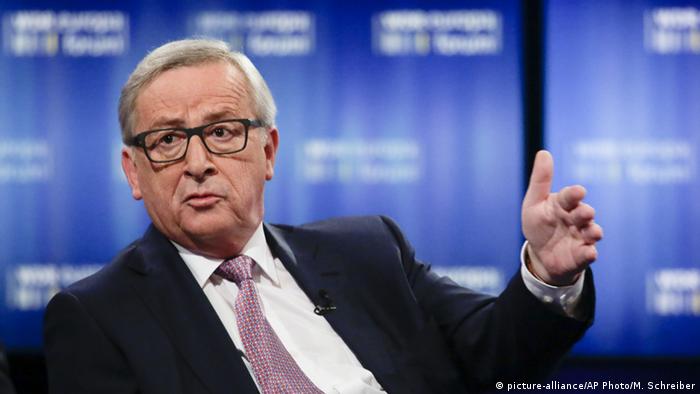 Juncker has called the Brexit possibility a 'catastrophe,' but refuses to campaign in the UK

British Prime Minister David Cameron prefers to fight it out in televised debates on his own. He is playing the role of the lone superhero that tamed the European monster and wrestled the best possible deal for oppressed Brits out of Brussels' claws. Appearances by the bad boys from Brussels would only confuse this ridiculous narrative.

Meanwhile, debates on the unusual island have become so utterly irrational that clear messages from the EU would likely be counterproductive. Facts only serve to get in the way. Nevertheless, it is still rather perplexing that the European Union has decided to duck the debate in a referendum that is specifically about the Union itself. If the British people decide to leave the Union, everyone will say that it was the result of EU inactivity, or perhaps overactivity.

EU Commission President Juncker has given up trying to understand the logic of the whole debate. He recently told the EU's core members that he doesn't "give a damn" about criticism of his meddling, or disengagement on the issue. The statement smacks of desperation. 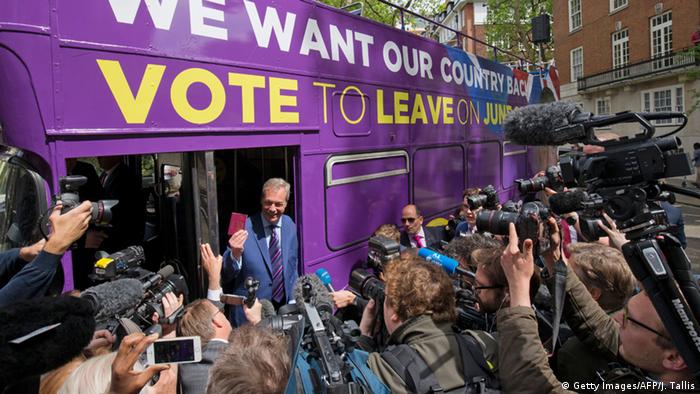 Should we be ashamed?

When the dust settles after the explosion that will be the June 23 referendum, people in Brussels will have to ask themselves if remaining silent was really the right strategy. Is it not more forthright to state one's opinion, even it is not asked for? Ultimately, the vote is about the fate of the European Union, and not just about one country's domestic interests.

One would like to scream, "Show more courage!" to the EU's leaders. Make a clear statement! The European Commission is proud that they have drastically curbed regulatory proposals compared to previous Commissions. Problems and conflicts are stretched, delayed and postponed. EU member states that are on the road to re-nationalization are let off easy. Except Poland.

There is really no other way, for the credibility of the EU is on the line when it comes to fights over the rule of law. The Juncker Commission's mega-project, its investment program, has failed to take off. Representatives in Brussels are playing a kind of political pick-up-sticks: whoever makes the first move, loses. That has to do with the Brexit dilemma, but not only.

To stand up loud and clear for more Europe is out - tiptoeing is the order of the day. Even EU Commission President Jean-Claude Juncker has admitted to silencing himself - something that is very much out of character for him. Is that really the right plan of action to convince Eurosceptics? One who is ashamed of doing the right thing can excite no one.

Economists warn of Brexit, but not everyone's convinced

The question of whether Brits should vote to remain a member of the European Union or go it alone rarely fails to evoke some level of emotion or trigger the occasional riposte. A recent debate in Berlin was no exception. (01.06.2016)

Israeli Pegasus spyware used to spy on US officials: reports 4h ago

Opinion: Germany has come to grips with COVID at last 8h ago