Opinion: Congratulations to Tunisia for the Nobel Prize

The Nobel Peace Prize is not only for the Tunisian National Dialogue Quartet. The award is encouragement for all those working for peace and democracy in the Middle East and North Africa, Rainer Sollich writes. 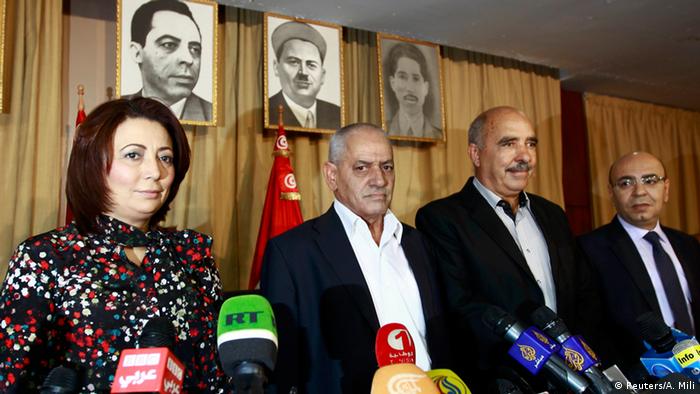 Angela Merkel would have deserved the prize just as much as Raif Badawi or Pope Francis. Instead, the Norwegian Nobel Committee once again surprised the world by giving the award to a recipient on no one's radar: The peace prize went to the Tunisian National Dialogue Quartet for their service in the creation of a pluralistic society following the "Jasmine Revolution" - the first of the "Arab Spring" revolutions, and the only so far that has not seen the fallout of chaos, war and new repression.

As unexpected as the announcement was, it was no hasty choice. Those acknowledged with the award are not just the human rights activists, lawyers, employers and union representatives who stood with the Quartet to help keep Tunisia free from the civil wars, violent upheavals and new dictatorships that have plagued so many of revolutions it inspired. The award is also an encouragement to everybody who - often at great personal risk - fights for democracy, civil society and peaceful change throughout the Middle East and North Africa. 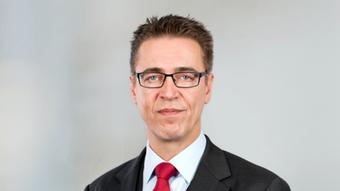 And ultimately the award is an acknowledgement of Tunisian society as a whole. For - despite repeated acts of terror, further security threats and an extremely difficult economic situation - the people of this tiny Maghreb country have given totalitarian and extremist powers of various stripes no chance whatsoever of establishing themselves. Much more than that, they have committed themselves to the difficult task of creating dialog among Islamists and secularists - and thus kept the stalemates and conflicts that have developed in Syria, Libya and Egypt from happening in their country. That is the only true path. So, congratulations to the people of Tunisia!

As different as the underlying conditions of countries in the region may be, Tunisia is a role model - and Tunisia is a prototype. That is why Tunisia will always be at risk: Neither jihadists nor secular dictators are interested in a successful example of the difficult synthesis of democracy, Islam, civil society and stability. That would be a direct threat to their own authority.

Tunisia, however, is also fragile, and it has many unsolved problems. It supplies more fighters to "Islamic State" than many other Arab nations. Therefore, the Nobel Peace Prize is also a signal to Europe and the rest of the world that, yes, It is important to keep a close eye on Syria, Iraq and the other hot spots in the region, and, yes, it is important to conduct crisis management as efficiently as possible and grant asylum to refugees - but it is also just as important to ensure that new hot spots do not flare up in the region, and to support the hopeful beginnings of peace and democracy in Arab countries. Tunisians deserve that. And we should support them generously.

China says military drills around Taiwan will continue 4m ago