Opinion: Closing borders is no solution to pandemic

The second wave of coronavirus infections is jeopardizing the open-borders policy of the Schengen area, which, Luxembourg Foreign Minister Jean Asselborn writes, is one of the EU's greatest achievements. 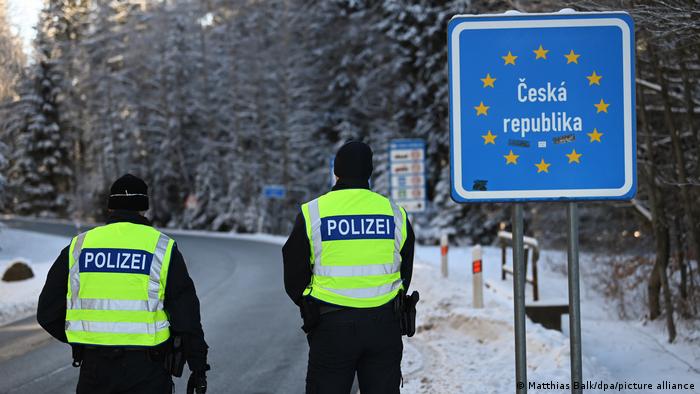 Almost a year after EU countries made a panicked decision to close borders in the hope of containing the spread of the coronavirus, I am sorry to say that we have more or less returned to the same discussions we had at the beginning of this pandemic.

Since spring 2020, we have been constantly reiterating that the virus does not stop at national borders. Closures and controls between EU countries are not constructive. That's why member states have been pushing for greater coordination in the fight against the virus, precisely in order to avoid such reactions in the future. The German EU presidency in particular took the lead on that issue in the second half of 2020.

Not acceptable or feasible

The emergence of new virus variants that appear to be spreading more rapidly is cause for concern. Germany reacted by introducing strict controls at its borders with the Czech Republic and the Austrian state of Tyrol a few days ago.

These include tougher entry measures for EU citizens as well, including the obligation to show a negative coronavirus test and to quarantine if necessary. Other countries are considering similar steps at their borders.

Clearly, people should refrain from non-essential travelin the current situation — but essential, local border traffic must definitely continue to be guaranteed. Compulsory testing or even quarantine measures for everyone without exception would virtually bring what amounts to vital border traffic to a standstill. Across Europe, hundreds of thousands, if not millions of tests would be needed, weekly or, in the worst case, even daily. The result would be kilometers-long traffic jams, and millions of commuters and goods held up at internal borders. That is not only unacceptable, it is not even feasible. 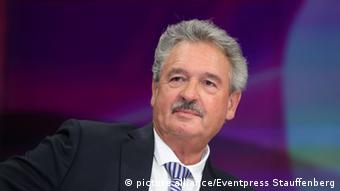 In late January, the Council issued a recommendation urging member states to exempt from testing or quarantine requirements persons living in border regions who need to cross a border daily or frequently for work, education, family reasons or medical care. This is especially true for people who have essential functions or are indispensable to essential infrastructure. I was surprised by the harsh words from Berlin when the EU Commission reminded the German government of this agreement, in particular as the original version of this recommendation was drafted by the German Council Presidency. 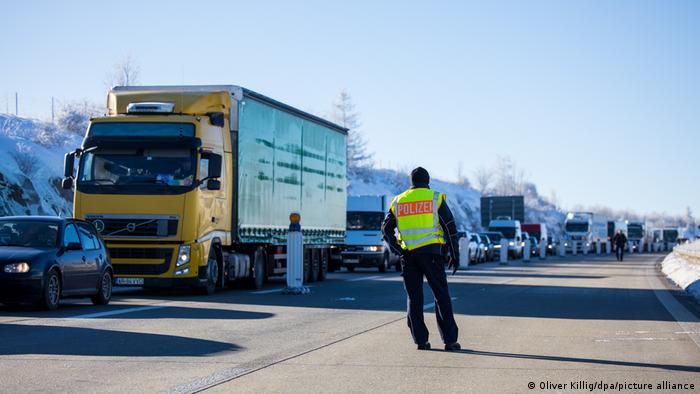 More than anything, this crisis has shown the vulnerability of cross-border communities across Europe (that includes almost 30% of the EU population). In border regions, where the concept of Europe has been part of daily life for millions of people for decades, the border closures and controls have caused enormous damage — on an economic, political and human level. It has taken a lot of energy and effort to overcome it. Luxembourg and its neighboring countries have managed to prevent renewed border closures like those back in spring 2020, at least thus far.

For all of us, protecting public health is a priority. We have been struggling with this virus for a year now, and it will continue to overshadow much of 2021. Freedom of travel is a basic right in Europe, firmly anchored in the treaties and in the EU Charter of Fundamental Rights. The EU Commission has made it clear that blanket border closures are not compatible with existing EU law. Measures that restrict freedom of travel must be proportionate and must not go beyond what is absolutely necessary. There must be clear, absolute exceptions for people who need to cross borders and measures to protect border regions.

Border closures in the EU leave their mark. It is our duty to get through this difficult test together without constantly harming our common European achievement by reverting to national reflexes we had long thought forgotten.

'Doomsday Clock' remains at 100 seconds to midnight 4h ago