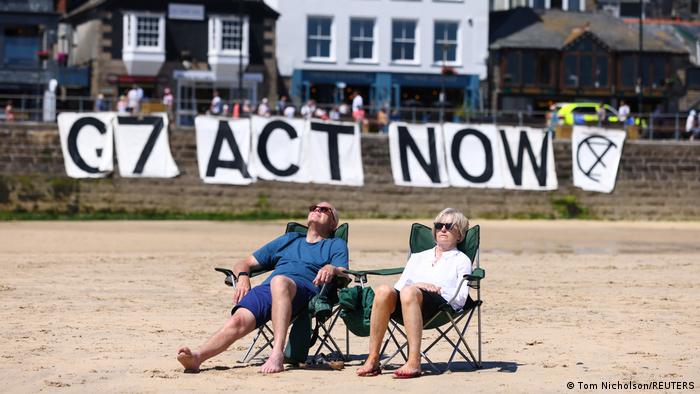 The G7 must take responsibility for the global climate crisis, according to Mathias Mogge

For most people, the climate crisis is no longer a future scenario. Floods, heat waves and wildfires have gripped our entire planet — and will become stronger in years to come. Countries in the Global South are particularly hard hit, even though their citizens have been emitting the least CO2. 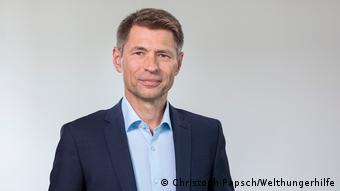 It is high time that those most responsible — above all the G7 countries — cough up for the damages wrought by the climate crisis across the globe. But so far, the G7 presidency has not taken the ambitious steps needed to play a leadership role in stopping climate change and fighting its impacts.

It would be an important signal for the global community if these leaders were to not only recognize their responsibility, but also actually raise their ambitions for greater climate justice.

G7 climate plans not enough for the 1.5 degrees Celsius target

This year is an important one for the climate. The international community has promised to update its national climate plans and adapt them to meet the 1.5 degrees Celsius (2.7 degrees Fahrenheit) target ahead of the UN climate conference in Egypt in November.

For this to happen, the G7 should set a good example for other countries. Yet so far, none of the G7 nations has laid out plans compatible with the 1.5 degree target.

Under the German G7 presidency, environment and energy ministers have agreed to kick fossil fuels out of their countries' electricity grids by 2035. But they have not yet agreed on a concrete exit date for coal, which is extremely damaging to the climate. It is now up to German Chancellor Olaf Scholz to make the global energy transition a top priority at the summit, and push for the G7 leaders to announce an exit from coal by 2030 in their final declaration. 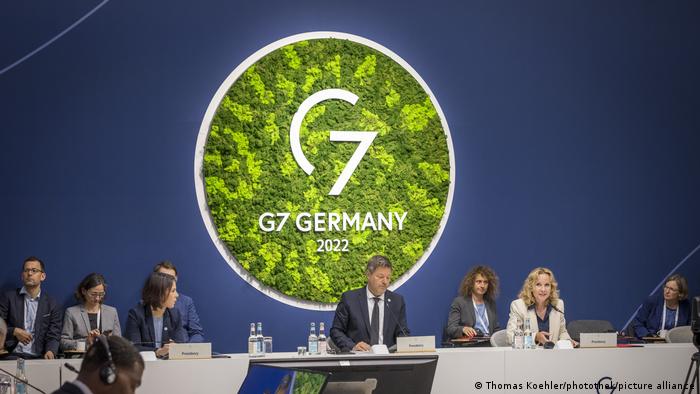 G7 ministers for climate, energy and environment met in Berlin in May

Drastic reduction of carbon emissions is only one pillar in the fight against climate change. Many of its consequences can no longer be stopped. There is an urgent need for adaptation measures so people both in cities and in rural areas have the chance to cope with the effects of climate change.

That's why several years ago rich nations committed to support low-income countries with $100 billion (€95 billion) annually from 2020 — to help them cut emissions and adapt to climate change. It was a central promise for more climate justice that has not been kept so far.

Ahead of the summit, G7 development ministers made another promise to live up to this commitment. But they failed to underline this with concrete financial pledges.

That said, the G7 ministers did recognize in their joint declaration that in addition to the money required for fighting climate change and adapting to its effects, there is also a need for fair financial compensation for the irreparable losses and damages already caused by the climate crisis.

Measured by their commitments, the G7 countries are on the right track to adopting a leading role in climate protection. But climate justice must be more than a promise. The G7 countries, who are among those most responsible for the climate crisis, also have a responsibility to the people suffering most from its impacts. At the summit at Schloss Elmau, Germany, they have a chance to show they are ready to take on their international responsibility.

Mathias Mogge is chairman of the board of VENRO, the umbrella organization for development policy and humanitarian aid. As an agricultural engineer and environmental scientist, Mogge has worked for many years in development cooperation, primarily in African countries. He is also Secretary General of the German NGO Welthungerhilfe.

This commentary was originally published in German

The German chancellor said he wants solutions to the energy crisis, inflation and climate change at this year's G7 summit in the Bavarian Alps — but he also tried to lower expectations, saying, "We won't move mountains."

Blinken outlines new US policy for sub-Saharan Africa 4h ago