In addition to complaining about the weather these days, Germans are seeking ways to cool down. Climate change is partly to blame for the heat wave. The time has come to fight that with resolve, DW's Jens Thurau writes. 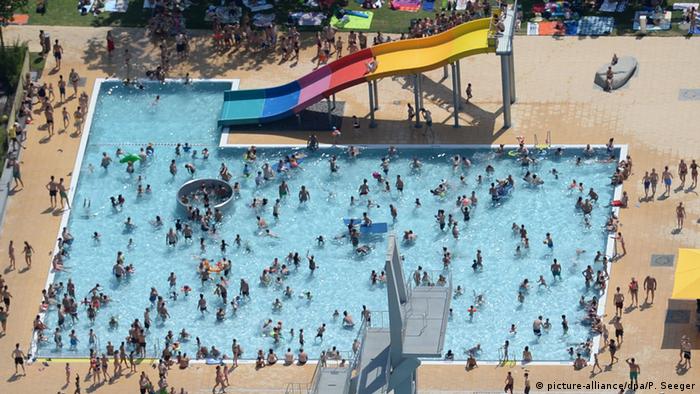 It's been hot in Germany, really hot. Newspapers are full of tips on how to endure temperatures of over 40 degrees Celsius (105F): avoid strenuous physical activity, stay in the shade and drink lots of fluids. The dome of Berlin's Reichstag building was closed several times last week to avoid exposing tourists to the melting heat in the glass construction. In the state of Baden-Württemberg, highway police have repeatedly asked motorists to adhere to the heat-related speed limit of 80 kilometers per hour (50 mph). Old highway lanes made of concrete can literally buckle to form ramps similar to jumps on a ski slope. In Potsdam's Park Sanssouci, trees dating to the days of the 18th-century Prussian King Frederick the Great are endangered by the heat. 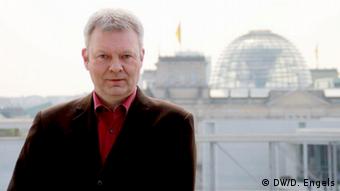 But no one is speaking of climate change. Most people in Germany view it as a problem elsewhere, like in Africa, where desertification and hunger have led to war and the exodus of inhabitants, or in Poland, where the ice is melting away. Central Europeans have done relatively well when it comes to the greenhouse effect. It is still widely believed that one extreme weather phenomenon does not prove that the climate has changed. But scientists all agree that the number of heat waves will continue to rise - even in Central Europe - and they can give reasons for this.

In March, when many weather forecasts predicted a hot summer, the renowned Potsdam Institute for Climate Impact Research published a study in the journal "Science" titled "Summer Storm Weakening Leads to More Persistent Heat Extremes." Simplified, the theory goes: Anthropogenic climate change has led to the melting of Arctic ice caps. Ice-free water stores the sun's heat better than ice, which reflects the heat; thus, water in the far north is warming, and consequently the air is, too. This phenomenon reduces the temperature difference between the warm layers of air in the Southern and Northern hemispheres - which decreases the intensity of winds and storms. So, now, the heat comes with less air movement; the air stagnates. 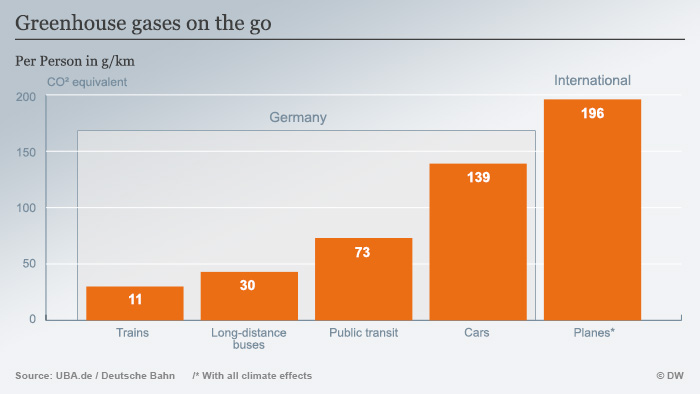 Climate change exists, and not just for the small island states in the Pacific Ocean destined to be submerged. Everyone knows it, except for a few people with a business-driven mindset in the United States who cannot be convinced. Now, everyone has to bear the consequences and switch from oil and coal to renewable energies to generate power - and pronto. People have to get used to new forms of mobility, stop relying on conventional automobiles and also start thinking about better forest conservation. Other grounds for optimism, after many years of stagnation in environmental policy, are US President Barack Obama's new initiative and burgeoning environmental movements in China. Chances are good that a genuine international climate treaty will be signed at the 196-country climate conference at the end of the year in Paris.

But the climate system is sluggish, so heat waves like the current one in Germany will persist until something is done. For the time being, it's better to get used to the heat: avoid strenuous physical activity, stay in the shade and drink lots of fluids.

US: Biden says he 'didn't anticipate' extent of Republican obstruction 4h ago