Poland collaborated closely with the US after 9/11 in the fight against terror. It offered its territory as a rendition site for CIA practices, but, writes Roman Imielski, the government failed to control the excess. 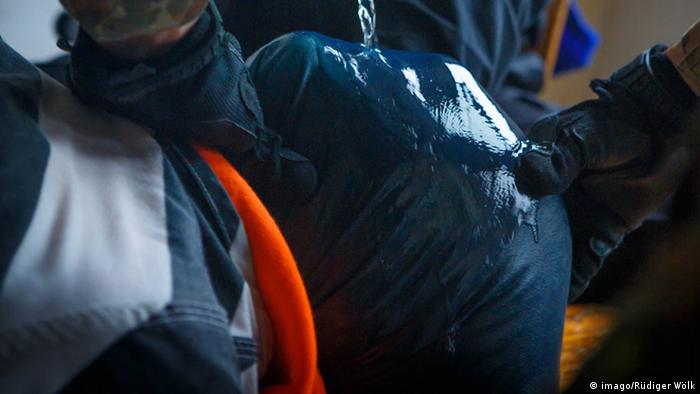 The problem is not that Poland after the 9/11attacks went on to work closely with the United States and agreed to the extraterritorial center on Polish soil. The problem is that the Polish government did not have adequate control over what happened in a villa in Stare Kiejkuty. The answer to the question of whether it could and should have done, however, is not easy.

After the publication of the US Senate's report on torture and the secret CIA black sites it is easy to point the finger at ruling politicians and officers of the Polish intelligence service. But I have no illusions that if in 2001 or 2002 Americans had turned to the authorities in Warsaw, asking to "hire" an extraterritorial villa, every Polish prime minister and president - on the left and right - would have agreed - for a number of reasons:

- US support for Poland's opposition during communist rule and its support for the country after the fall of the communist system in 1989;

- For the rapid implementation of Poland's NATO accession in 1999 and anchoring us in the western security area.

- Finally, because after the 9/11 attacks, it did not seem right to refuse Washington's request. 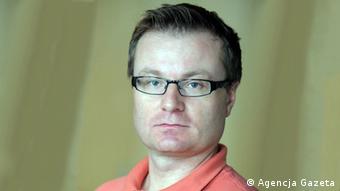 Our most important ally (remember that Poland joined the European Union only two years later, in 2004) needed help in the fight against terrorists who - the West was sure - were preparing further attacks on our cities. In addition, after the collapse of the towers of the World Trade Center and the deaths of over 3,000 people, NATO "evoked" Article 5 of the North Atlantic Treaty saying that an attack on one of the allies is tantamount to an attack on the others. Solidarity within NATO, which is very, very important for Poland, required closer cooperation with the United States.

Many of my colleagues say that this is valid but not sufficient. What about our sovereignty? - the Polish constitution prohibits the renunciation of responsibility for the fate of anyone on Polish territory. What about things as fundamental as human rights? And last but not least - what about the fact that Poland was treated like an errand boy?

This is totally unacceptable and the people who are responsible for it should stand trial. Even the administration of George W. Bush was concerned - and finally suspended these forms of "enhanced interrogations." President Barack Obama officially banned them in 2009.

But let us return to 2002. Could anyone in Poland really suspect that people were being tortured in Stare Kiejkuty? After all, it is prohibited by the US Constitution. Agreement between the Polish intelligence service and the CIA was such that we provided one of the airports for the secret flights and the villa in Kiejkuty - in the Polish intelligence training center - to detain suspected terrorists.

An article a few months ago in the Washington Post confirmed that the Polish officers had no access to the most guarded parts of the building. Also, the US Senate report did not mention that the Polish authorities or politicians knew what was going on in Kiejkuty.

Nobody in Poland could have known about torture. An internal document of the Bush administration - allowing "enhanced interrogation" - was top secret, only a few people within the CIA knew about it, and to this day nobody has been charged in a US court.

In short, the Americans were hiding from the world, as much as they could, what they did with people suspected of terrorism. The then Polish President Aleksander Kwasniewski said on Wednesday that Polish authorities were certain that the suspects in Kiejkuty were being treated in a humane manner. In 2003 he demanded a memorandum from the Americans on this issue, because the Polish side had no information about what had happened there. A few months later the CIA black site was closed.

Leszek Miller, a former communist apparatchik and prime minister from 2001 until 2004, denies that he knew anything about torture. Together with Kwasniewski he claims that "we were on the right side in the fight against terrorism threatening the West."

Where does this leave Poland? The Polish prosecutor's office is investigating the Kiejkuty case and it should clarify whether any of the Polish politicians and officers knew about the torture. If so, they should be punished. If not, this should be a very serious mitigating circumstance. Today I have no reason not to believe Kwasniewski, Miller and officers of the Polish intelligence service.

The former president said on Wednesday that he feels cheated by the Americans. It was a well-chosen comment. And a lesson for the future.

Foreign policy scholars agree that US lawmakers were right to release a report detailing how the CIA tortured detainees. The experts wonder what will happen now that the revelations of abuse have been made public. (10.12.2014)