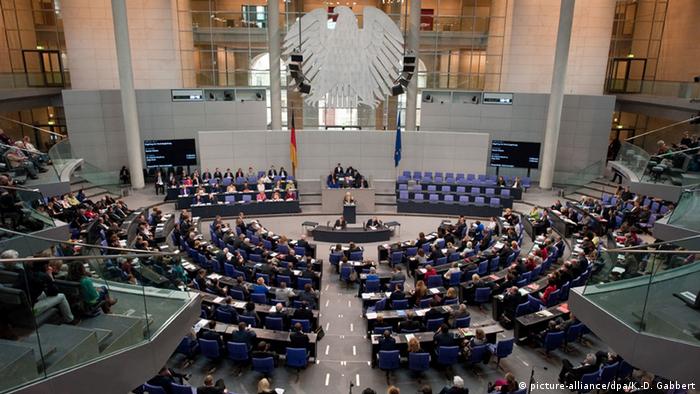 The debate was long and intense, punctuated by moments of deep soul-searching. Not just Friday's three-hour Bundestag session, but the discussions at all levels of German society over the past two years. The question of whether "assisted dying" should be regulated, and if so, how, challenges our core political und ethical values, and it affects each one of us personally. That makes it all the more remarkable that this debate was conducted in a calm and respectful atmosphere.

The most valuable result is that it has lifted the taboo on the subject of dying. Germans have learned to talk about the problems surrounding death and have become more aware of the need to make a Living Will, stipulating what should be done if they are not able to tell doctors what life-extending measures they want or don't want. It has also highlighted the need for Germany to invest in palliative medicine and hospices, and the Bundestag passed legislation to improve that situation yesterday. 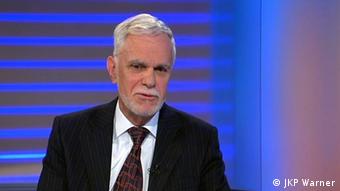 Today's law finally clarifies the situation of doctors who have been caught between legality and professional ethics. Suicide was decriminalized in Germany nearly 150 years ago.

As a legal consequence, assisting somebody to commit suicide was also no longer punishable. However, a number of regional medical boards were prepared to strike doctors off the record if they hastened the death of a patient, even at the patient's own request. The new legislation now resolves that anomaly.

Most importantly, however, the new law prohibits the commercialization of suicide: businesses disguised as humanitarian organizations, which profit from administering lethal medication. The condemnation of such practices and the fear that a "normalization" of suicide, such as exists in Holland or Switzerland, could put severely disabled people and the terminally ill under pressure to end their lives, was a significant factor in the bill being passed by an overwhelming majority.

Of course, a minority will be disappointed on both sides of the political-ethical spectrum: those who oppose any legalization of assisting suicide at all and those who want maximum liberalization of the law. However, the great achievement of this legislation is that it respects the right of an individual to choose death, without in any way "normalizing" suicide. It approaches the intimate sphere of the individual conscience with deep respect, acknowledging that Germany is a pluralistic society in which we are able to show compassion and understanding for each other, even if we disagree on whether suicide can ever be ethical.

After a year of debate on the sensitive issue, the lower house of German parliament has voted in favor of banning assisted suicides performed by associations. (06.11.2015)

Bundestag votes for better palliative care for the terminally ill

A new law aimed at strengthening palliative care has passed in the Bundestag with broad support. It comes a day ahead of a widely-anticipated and more controversial debate on assisted suicide. (05.11.2015)