Toshihiro Nikai, the long-serving secretary general of Japan's ruling Liberal Democratic party, said the Games could be axed, according to reports from Japan. 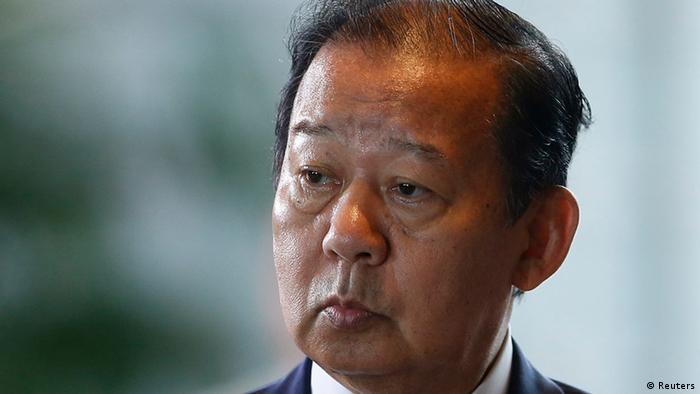 Toshihiro Nikai is a hugely influential veteran lawmaker and a kingpin of the ruling Liberal Democratic Party.

A senior Japanese ruling party official said on Thursday that cancelling this year's Olympic Games could be an option if coronavirus infections continue to rise.

According to the Kyodo news agency, Toshihiro Nikai, the long-serving secretary general of Japan's ruling Liberal Democratic party, said in a television interview that in the event "it is said to be impossible we would have to give up."

It is the first time that such a senior government figure has admitted on the record that the Tokyo competition might not go ahead should the pandemic situation in Japan intensify.

Nikai is a highly influential power broker in Japanese politics, and his intervention will raise fresh doubts about whether the competition, already postponed from last year, will be held.

The comments come less than 24 hours after International Olympic Committee (IOC) vice president John Coates told reporters that cancellation is "certainly not" on the table.

"The Tokyo Games will be the light at the end of the tunnel," he said on Wednesday. 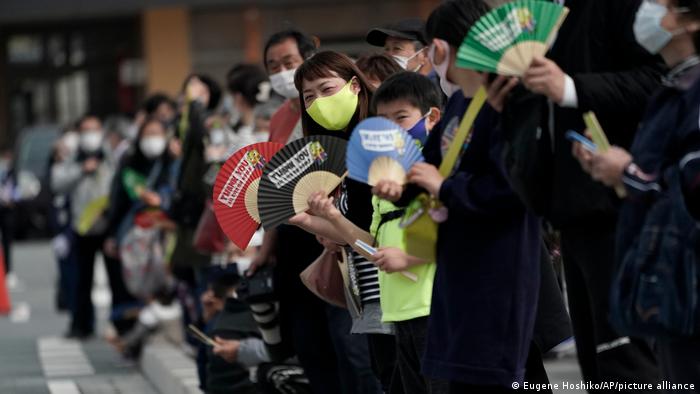 Spectators gather at the start of the Olympic torch relay last month. But the latest leg of the event had to be scrapped over fears of rising infections.

But a second section of the Tokyo Olympics torch relay was scrapped on Wednesday amid fears of a spike in infections.

Until Thursday, Japanese officials rebuffed any talk of pulling the plug on the global sporting event.

They have already barred overseas fans and delayed test events, but insist preparations are on track for the Games to open a year late on July 23. 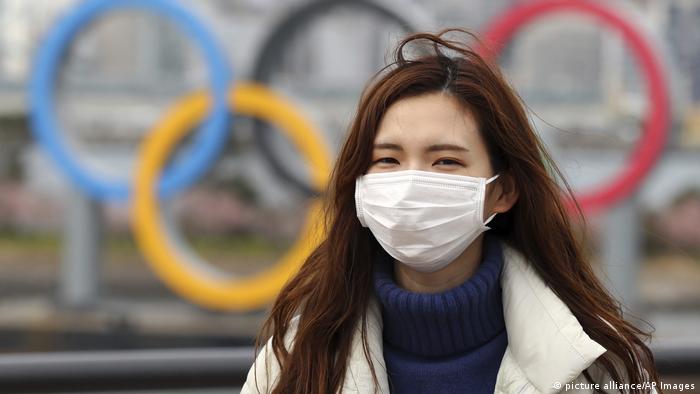 Organizers have refused to counter any talks of scrapping the Games.

Strict social distancing and testing regimes were also brought in as a way of preventing any transmission.

The Olympic Games were supposed to take place last year, but were postponed as the virus spread across the globe.

A mental evaluation will determine whether or not the suspect will be indicted for the shooting of former Japan Prime Minister Shinzo Abe. Japan will hold a state funeral for Abe on September 27.