One of the companies at the focus of Operation Car Wash, the Brazilian bribery mega-scandal, has pleaded guilty to conspiring to violate US bribery law. The penalty may reach billions of dollars. 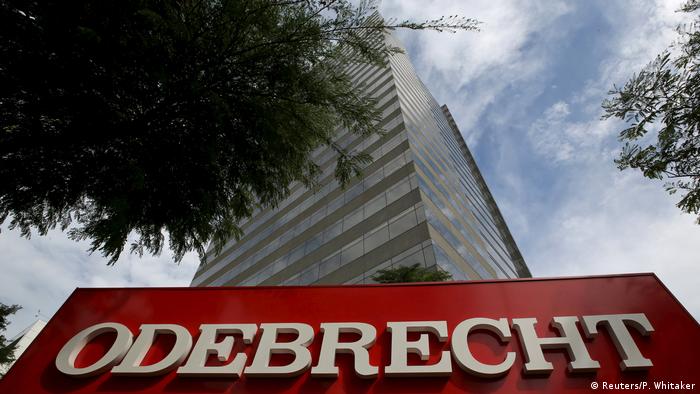 Brazil-based conglomerate Odebrecht, which was involved in the Operation Car Wash kickbacks scandal in Brazil, pleaded guilty in a US court on Wednesday to conspiring to violate US foreign bribery laws.

Odebrecht and its subsidiaries are expected to pay fines that could total as much as $3.5 billion (3.3 billion euros), which would be paid out to the governments of the US, Switzerland, and Brazil.

Odebrecht Organization includes Norberto Odebrecht Construtora, Latin America’s largest construction company. It was one of a group of 16 companies that prosecutors alleged had shared billions of dollars of bribes and kickbacks with top officials of Petrobras, Brazil's largest oil company, which is partly state-owned. The scam involved the Petrobras officials allowing the 16 companies to overcharge Petrobras for construction work and services, over a period of several years in the 2000s.

The scam led to money-laundering crimes in other countries as well as Brazil, including the US and Switzerland. Odebrecht on Wednesday agreed to pay fines of at least $2.6 billion to US, Brazilian and Swiss authorities, in what the US is calling the largest foreign bribery case in history. The US Justice Department said the conglomerate pleaded guilty to paying hundreds of millions to bribe government officials in countries on three continents.

In the same case, Brazilian petrochemical firm Braskem, in which Odebrecht SA has a controlling stake, will pay a combined total of $957 million to the three countries in criminal and regulatory penalties, the statement said.

Operation Car Wash, the investigation of the scandal, has been on-going for years, and has had far-reaching political implications, including the impeachment of former Brazilian President Dilma Rousseff.

The scandal undermined the rule of Rousseff’s Workers' Party (PT) in part because she was on the board of Petrobras during the time-frame when the scam was operational. It was a key factor in her impeachment earlier this year for alleged budgetary malfeasance. 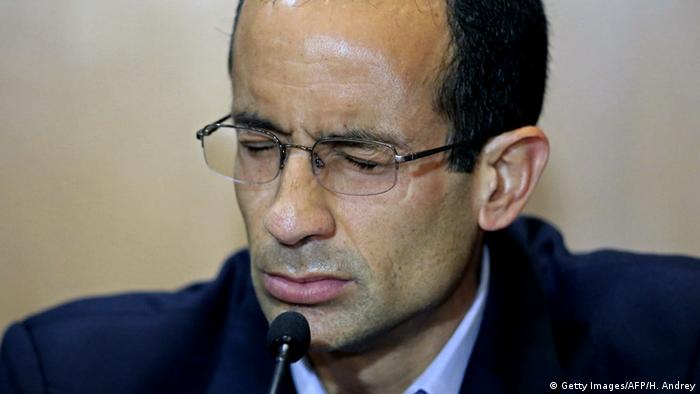 This already very wealthy man's burning greed for even more money led him to steal very large sums from the public through a kickback scheme. He got caught, and in March 2016, Marcelo Odebrecht was sentenced by a Brazilian court to 19 years in prison. Nineteen years behind bars... D'oh.

Bribes in Peru too

As part of a global plea deal, Odebrecht provided information that has jolted politics in Peru, as it threatens to expose high-level corruption during the governments of past Presidents Alejandro Toledo, Alan Garcia and Ollanta Humala.

It said that it had doled out $29 million in bribes to Peruvian officials over the course of these three presidencies, including $20 million paid out to a high-ranking official in 2005, when current Peruvian President Pedro Pablo Kuczynski was Minister of Finance under then-President Toledo.

Current Peruvian Prime Minister Fernando Zavala stressed on Wednesday that Kuczynski has not been implicated in any act of corruption. Earlier this month, Peru's attorney general's office re-opened a preliminary graft probe into whether Kuczynski and Toledo helped Odebrecht win $500 million in infrastructure contracts in 2005, after concluding the probe had been closed prematurely.

Odebrecht's former CEO, Marcelo Odebrecht, a grandson of company founder Norberto Odebrecht, is currently serving a 19-year prison sentence for his misdeeds. The company has apologized for its role in the Operation Car Wash scandal.

Switzerland has already demanded 200 million francs ($195 million, 187 million euros) from Odebrecht in relation to the ongoing kickbacks scandal. The Swiss attorney general issued a statement saying it "convicted the Brazilian company Odebrecht and one of its subsidiaries of inadequate corporate organization in connection with the Petrobras affair."

According to the "Financial Times," the $2.6 billion fine proposed by the US court on Wednesday would be the biggest that has ever been imposed under the US Foreign Corrupt Practices Act. Before now, the largest fine handed out under the act was $800 million (595 million euros at the time) in a December 2008 ruling against German engineering giant Siemens.

Odebrecht Apologizes for its Mistakes