An investigative committee of US senators is to release a report on the CIA’s "enhanced interrogation techniques" after 9/11. US President Obama has cautioned the public not to judge the findings too quickly. 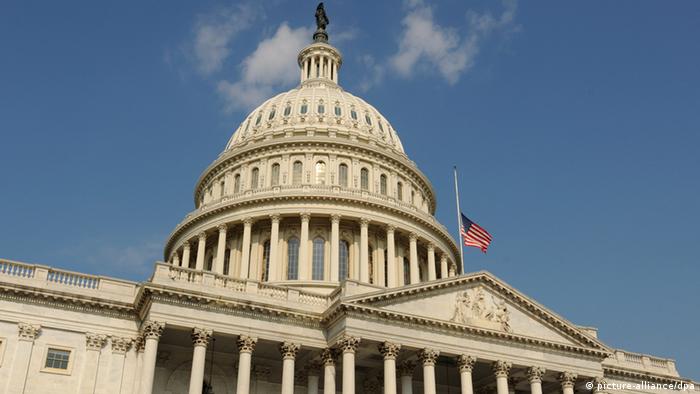 Speaking to reporters at the White House on Friday, US President Barack Obama remarked on an impending report from the US Senate probe into the controversial CIA torture practices used to prevent terrorist attacks. The US leader had banned the techniques – which were later branded as inhumane – when he took office in 2009.

"We did a whole lot of things that were right [after 9/11], but we tortured some folks. We did some things that were contrary to our values," Obama said, referring to policies in place under his predecessor George W. Bush.

Reminding the public of the "enormous pressure" on authorities at the time to prevent another terrorist attack, the US president warned Americans "not to feel too sanctimonious in retrospect about the tough job these folks had."

“I have full confidence in John Brennan," Obama said.

According to officials familiar with the report, the investigative panel found that the CIA did not obtain better information as a result of using its controversial torture methods, which included water boarding.

It reportedly will conclude that the CIA purposely misled US lawmakers about the benefits of its "enhanced interrogation techniques" over normal questioning methods.

The writers of the report were also said to have avoided using the term "torture," favoring instead "enhanced interrogation techniques."

The findings of the report prepared by the Senate committee are expected to be made public in the coming days. Earlier this year, the panel presented a voluminous draft of the investigation to the White House, which then returned a declassified and redacted version of the report.

The committee is reportedly now verifying the reasons behind the redactions before releasing its conclusions.

"A preliminary review of the report indicates there have been significant redactions. We need additional time to understand the basis for these redactions and determine their justification. Therefore the report will be held until further notice and released when that process is completed," the committee's chair, Democratic Senator Dianne Feinstein, said.

US investigative journalist Seymour Hersh disclosed the torture scandal of Abu Ghraib 10 years ago. But as he told DW, he is convinced that the US hasn't learned any lessons from it. (28.04.2014)