US President Obama has released a video highlighting the problems of climate change as he prepares to unveil a major plan to fight global warming. Opponents have said they will immediately contest the plan in court. 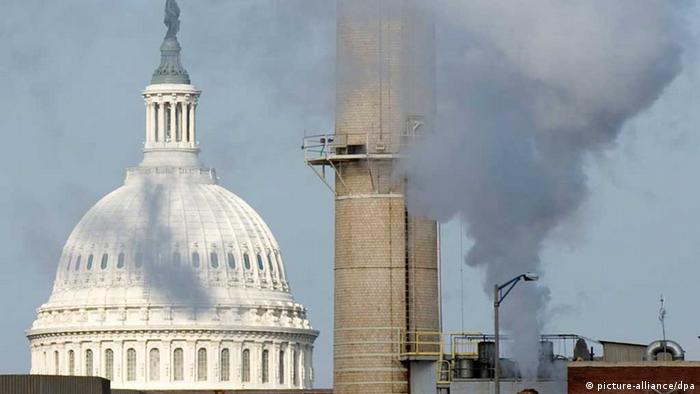 In the video posted on Facebook, Obama said the final version of America's Clean Power Plan, which will set out out rules and regulations aimed at cutting carbon emissions, was the "most important step we've ever taken" to fight climate change.

"Climate change is not a problem for another generation. Not anymore," he said.

He added that the unprecedented carbon dioxide limits contained in the plan, to be unveiled on Monday, were founded on decades of data proving the negative effects of global warming on the environment, and human health and wellbeing.

The finalized plan goes beyond an initial proposal calling for a 30-percent cut in nationwide in CO2 emissions by 2030, compared with 2005 levels. The version to be presented on Monday demands a cut of 32 percent instead, according to Obama administration officials, speaking on condition of anonymity.

Emissions from power plants are a main focus of the plan, with Obama saying in the video that they were "the single biggest source of harmful carbon pollution that contributes to climate change."

"But until now there have been no federal limits to the amount of that pollution that those plants can dump into the air," he said. 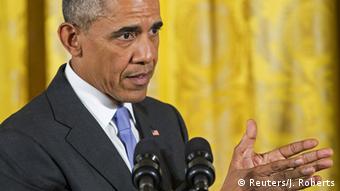 Under the final version of the plan, US states will have an additional two years - until 2022 - to comply with the new regulations, after complaints that the deadline in the initial proposal was too short. The states will also have until 2018, instead of 2017, to submit plans outlining the measures they will take to fulfil the targets.

Opponents to the plan, who include some states and industries, have said they will immediately challenge the plan in court. They say they also intend to ask courts to block the regulation from going into force until all litigation is concluded.

A majority of scientists has concluded that manmade global warming is causing a range of problems, including extreme weather conditions such as hurricanes and drought, across the world.

The United States is the second biggest producer of carbon emissions in the world after China.

The final day of US President Barack Obama's visit to China has resulted in an announcement on emissions targets. The US and China have also agreed to foster cooperation on military and intelligence matters. (12.11.2014)