Kazakhstan's second post-independence president wanted to rename the country's capital after its first president, who served for 30 years. The new president also named his predecessor's daughter the new senate speaker. 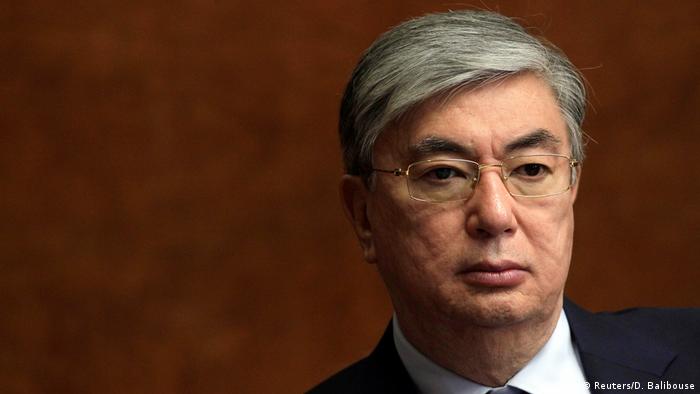 Kassym-Jomart Tokayev was sworn in as Kazakhstan's president on Wednesday, a day after longtime leader Nursultan Nazarbayev announced his surprise resignation.

Tokayev, who had served as senate speaker, was the designated interim replacement according to the Kazakh constitution. He is expected to serve the rest of Nazarbayev's term until elections in April 2020.

In his inaugural speech, Tokayev praised Nazarbayev as "an outstanding reformer" and called for renaming the capital city, Astana, "Nursultan."

Read more: Kazakh president gets his own banknote

"I propose naming the country's capital Astana in honor of the first president," he said. Shortly thereafter, parliament voted in favor of the move.

One of Tokayev's other first steps after being inaugurated was to name Nazarbayev's daughter, Dariga, speaker of the senate. The move raises her profile as a possible presidential successor. 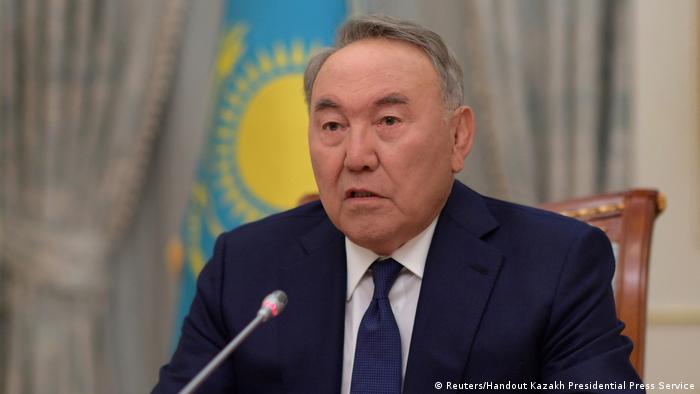 Nazarbayev, 78, announced his surprise resignation during a televised address on Tuesday. He hailed Tokayev as "a man who can be trusted to lead Kazakhstan."

Nazarbayev led Kazakhstan's peaceful transition from Soviet republic to independence in the early 1990s. He has since been re-elected five times, often winning more than 90 percent of the vote.

He will remain an influential figure in Kazakh politics as head of the national security council and leader of the ruling party.