After having seen his appeal to the Norwegian Supreme Court denied, Anders Behring Breivik may bring his case to the European Court of Human Rights. 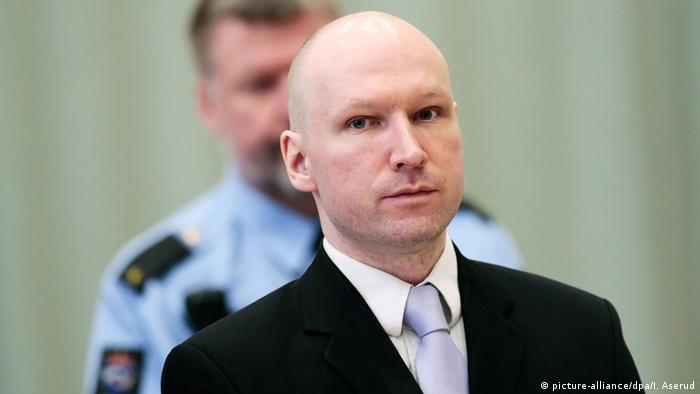 The Supreme Court of Norway decided on Thursday not to hear Anders Behring Breivik's appeal in his case against the state. He was seeking to have the lower court's ruling overturned, which had found that his treatment in prison was not a violation of his human rights.

"The Supreme Court's appeal commission has unanimously decided on June 8, 2017, to not further consider Anders Behring Breivik's appeal in the case Breivik has brought against the state," a statement from the court said.

Breivik is currently serving a 21-year sentence for murdering 77 people, mostly children, in 2011. His carefully planned bomb-and-shooting rampage involved detonating a car bomb outside the Oslo government headquarters. He then drove to an island off Oslo where children were at a summer camp and hunted them down, shooting most of them in the head.

A violation of human rights?

At issue in the case was whether Breivik's treatment in prison was a violation of Article 3 of the European Convention of Human Rights. This article prohibits torture and "inhuman or degrading treatment or punishment."

Breivik argued that being held in isolation was a violation of these rights. He also claimed the frequent strip searches and the fact that he was often handcuffed during the early part of his incarceration were "inhumane."  He also claimed that the poor quality of the food, which included microwave meals, was affecting his health. 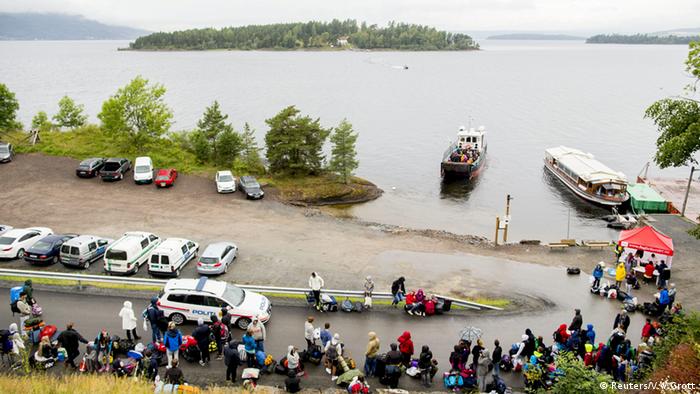 Utoya summer camp near Oslo, where Breivik hunted down kids, shooting them in the head

The state responded that he was held in isolation because he was considered extremely dangerous. Furthermore, he had been given a three cell living space, which included an exercise room with equipment, a DVD player, games console, typewriter, as well as books and newspapers.

Breivik was successful at the Oslo District Court, which found that the prison conditions violated his rights. The state then appealed this decision and won. This latest appeal attempt was Breivik's last chance to have the case heard in Norway, with the court clearly stating, "No part of Breivik's appeal has the possibility of winning in front of the Supreme Court."

Breivik's lawyer indicated on previous occasions that his client would be prepared to take his case to the European Court of Human Rights in Strasburg. After this latest failed appeal attempt, he was not available for comment.

However, Norway's top court has indicated this may not be an option. On this issue it said, the case does not "raise questions about the interpretation of the European Convention on Human Rights that have not already been clarified extensively by the European Court of Human Rights."

Norway's government is appealing a ruling saying it has violated mass murderer Anders Behring Breivik's human rights. His biographer, meanwhile, says he is manipulating his public image from prison. (10.01.2017)

Authorities in Oslo were ready to change plans for the memorial near Utoya island, the government said, after local residents rejected the idea. The locals say they do not want a constant reminder of the tragedy. (15.09.2016)