Long-haul travel is as common as cola. We're flying ever greater distances more often and non-stop, like 19 hours from Singapore to New York. But the psychological and biological effects are under-researched. 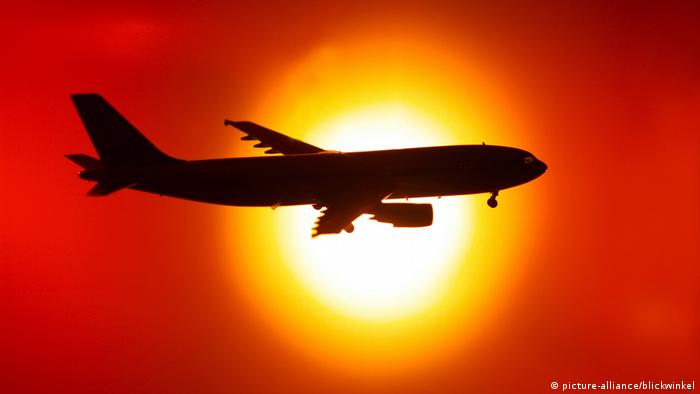 It seems I have subconsciously developed a coping strategy. When I fly long-haul, I tell myself I'm entering a tunnel, there's nothing I can do but sit tight, and at some point, whether it's 24 hours later in Australia, or after 19 hours non-stop to the US, I'll get out at the other end. All that happens in between can be a complete blur for all I care.

Occasionally, I will allow the odd passenger to rile me — when stragglers boarding late rub their bums and bellies in my face, or let the straps on their bags whiplash my head.

Other than that I am automatic zen. You certainly won't find me defecating in an aisle, as, I am told, a crazed passenger once did on a long-haul flight with Qantas.

I won't even get angry or anxious — as some studies suggest people do — while walking through the perceived luxury of first, business or premium economy class. I am happy sitting out back with the rest of the cattle, because I know that if we go down, we're all going down. Ultimately, ashes is ashes, no matter where you sit in life. 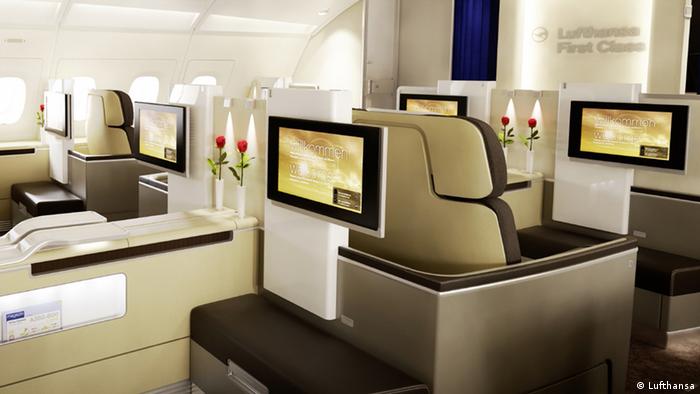 How the other half lives: Lufthansa's first-class cabin

But the thing is, zen is not really me. As an out-of-the-closet neurotic, I'm usually anything but zen.

So what's happening? Why do I think I'm zen when I'm not? Perhaps I'm not getting enough oxygen to be my usual aggro self.

Why do other passengers get stressed, anxious, angry, sleepy, or emotional and teary?

For the amount of travel we do as a global population — and increasingly so in middle and high-income countries — there is surprisingly little research on the effects of airline travel.

However, there is some. And it shows that commercial air travel affects us even before we board the plane.

Getting to the airport on time, checking in, dropping off bags, waiting in the departure lounge, getting the seat you want (aisle or window, madam?), dealing with delays, gate changes, last minute toilet runs with the kids … all this is part of modern travel. It's an activity that we have come to take for granted. But none of this distracts from the fact that air travel means sitting in a tin tube for a fixed amount of time, with no control over the situation. Flying really is one of the least natural things humans do.

And it's not just anxiety about takeoff and landing — two of the times when planes are at their highest risk of failing.

"There are some people who have high levels of anxiety related to air travel itself. The whole thing about being in the air and being a long way off the ground is clearly worrisome for some people," said Dr. Vivien Swanson, a reader in psychology at the University of Stirling. "And there are people who have phobias, like claustrophobia, the whole thing of being in a confined space and out of control. It can be very stressful, and some people choose not to fly for that reason." 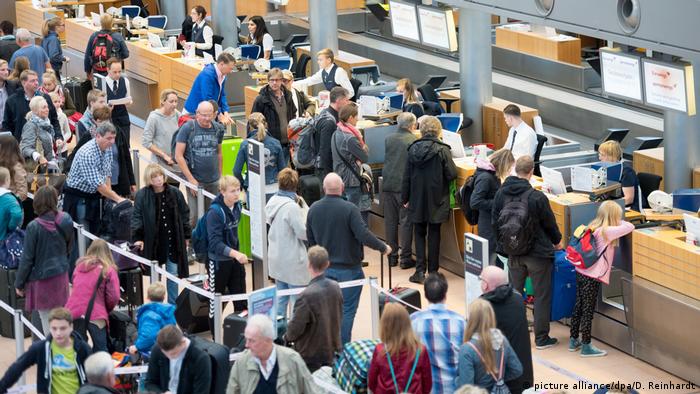 Some people 'self-medicate' to deal with their anxiety. You might drink alcohol, take prescription drugs or illegal ones — not that we'd advise any of that, certainly not to excess and definitely not the illegal stuff.

Just walking through an airport can be enough to raise your stress levels, with all the reminders of human mortality. Security checks, bomb alerts, armed police — it's a stressful sight. It's what's called death-awareness, and it's pushed to extremes at airports.

That may be why — aside from the lure of brazen capitalism — airports have been converted to resemble shopping malls. We're distracted by the promise of buying nice, new things.

A study at Las Vegas International Airport investigated the effects of consumerism on air travelers. The study suggested shopping "helped with the anxiety individuals felt while in the airport."

But that's just how we deal with anxiety on the ground.

"There is a possibility of passengers taking their anxiety on planes and it manifesting itself inflight in quite dangerous ways, such as having a mental breakdown at 40,000 feet," one of the study's co-authors, Dr. Lindsey Harvell-Bowman from James Madison University, wrote to DW by email. "It could also affect how they interact with others, like being rude."

The actual conditions onboard a plane can also take their toll.

When we fly, we suffer a mild form of hypoxia, a condition brought on by reduced levels of oxygen in the blood. That can affect the human immune system, cause sleepiness, confusion, heighten emotional states — making us cry about crappy films, or angry, anxious or rude. And, of course, if you're self-medicating, the drugs and alcohol won't help.

Commercial planes fly at about 11,000 meters (36,000 feet). At that altitude, we'd get severe hypoxia, which can cause organ failure. So cabin pressure is regulated to the equivalent of about 2,000 meters (6,561 feet), but that's still bad enough to lower our oxygen levels. So why not just substitute oxygen artificially?

"You could substitute oxygen in aircraft from a technical point of view, but the aircraft would have to carry pressure tanks to do that," said Dr. Jochen Hinkelbein, president of the German Society of Aviation and Space Medicine (DGLRM).

"You would also need thicker walls, and that would increase the weight of the aircraft significantly," he says. "So it would make long-haul flights impossible. It would reduce the number of passengers and increase costs significantly." 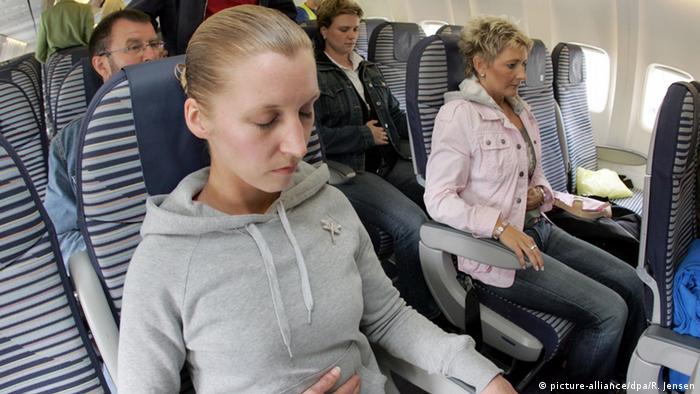 Afraid to fly? There are seminars for that, like this one in Hanover, Germany

It would also cancel out 19-hour non-stops flights, like Singapore Airlines' A350-900ULR service from Singapore to New York. But already there they have had to economize — ironically, there's no economy class.

"And there's no medical reason to do it, because the oxygen content and pressure in an aircraft cabin while flying is usually enough for fit and healthy people for them not to have relevant hypoxia symptoms," Hinkelbein added.

But that's just the passengers, and the healthy ones at that. What about the sick or elderly? And what about pilots and their crew?

A 'position statement' published by The British Psychology Society says crew members and pilots can suffer from fatigue, caused by jetlag, unsocial working hours, 12-hour shifts, and the stress that comes with normal life, like juggling family commitments at home. As a result, some self-medicate with alcohol, "substance abuse" or otherwise. And, unfortunately, as in other sectors of society, pilots are unlikely to speak about their problems or seek medical help for fear of losing their license.

"The ability of the brain to function may become compromised at any time," write the authors of "Aviation and aerospace psychology: Pilot mental health and wellbeing."

Imagine getting on the right plane, with the wrong pilot, on an ultra-long-haul flight.

And it's hard to tell whether your anxiety would get any better as you get accustomed to your predicament, or worse. More research is needed, so the saying goes.

As for Singapore Airlines and its ultra-long-haul to New York, the company first fobbed us off and told us to ask the experts. When we prodded the airline they said the well-being of their customers was "key" and that, in view of their longest non-stop flight, they had formed a "cooperation with top experts in the field." That's nice to know.

A one-hour flight from Singapore to the Malaysian capital Kuala Lumpur has emerged as the busiest international route in the world. New York-Toronto is the only non-Asian route to make it to the top 10. (04.05.2018)