'Noah' director Aronofsky at the helm of Berlinale jury

The meaning of life has been a favorite theme for American filmmaker Darren Aronofsky, the man behind "Pi," "The Fountain," and "Noah." Now he's heading the jury at this year's Berlinale film festival. 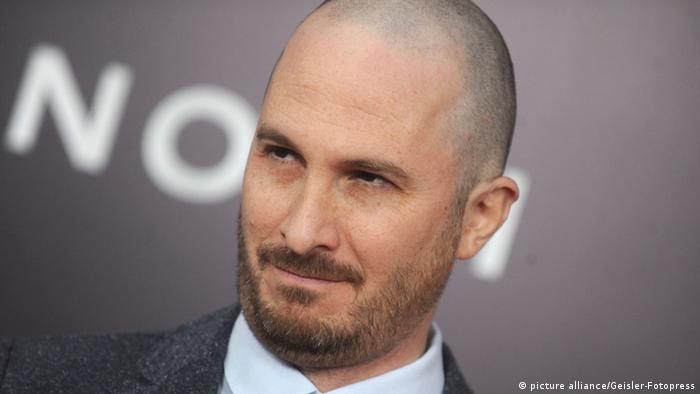 His job as chairman of the jury at this year's Berlin International Film Festival, which runs from February 5-15, should be a piece of cake. Compared to the cinematic feats involved in his last mammoth film project, the Biblical epic "Noah," the question of which film should receive the Golden Bear at the end of the Berlinale should be an easy one to answer.

Darren Aronofsky will just have to reach a consensus with a handful of film celebs in the jury.

But Aronofsky is well acquainted with even bigger challenges. "Noah" gobbled up an impressive budget of $130 million and the film shoots were complicated and tedious, particularly considering that most of it was shot on an island. 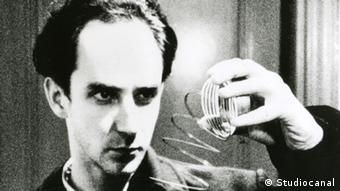 Aronofsky launched his career with a much smaller project: His 1998 debut, "Pi," cost a mere $60,000 - but was also fraught with hardship.

Shot in black-and-white with an unknown cast, "Pi" told the story of a delusional mathematician - not your typical blockbuster topic. A special edition DVD set of Aronofsky's early works - "The Fountain" (2006), "Pi" and "The Wrestler" (2008) - is being released in Germany just in time for the Berlinale. A good reason to look back at the director's oeuvre.

Aronofsky was never interested in fulfilling the expectations of the industry. In addition to film and animation, he also studied anthropology at the prestigious Harvard University in Boston. His broad collection of interests becomes evident in his later works. He went on to do a masters in film directing at the American Film Institute Conservatory in Los Angeles.

In selecting Aronofsky to head this year's jury, Berlinale boss Dieter Kosslick has brought an intriguing American filmmaker on board that not only knows how to manage a multi-million-dollar Hollywood blockbuster, but also how to create a strong independent picture on a shoestring budget. 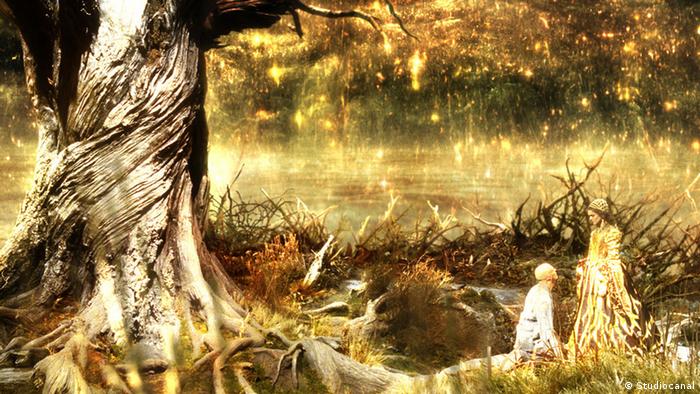 'The Fountain' features a tree of life

"Darren Aronofsky has shown himself to be one of the outstanding protagonists of contemporary art cinema," said Kosslick. "With his artistic approach, he sounds out the cinematic language and its aesthetic possibilities time and again."

After the experimental, low-budget film "Pi," Aronofsky directed the psychological drama "Requiem for a Dream" in 2000, which exhibited for the first time the full extent of his visual power. His next project was "The Fountain," a three-track epic about nothing less than reincarnation and the origin of life. Starring Hugh Jackman and Rachel Weisz, it premiered at the 2006 Venice Film Festival to boos from critics, but a standing ovation at the public screening.

With its philosophical plot and esoteric approach to life's deep questions, it's easy to see why the film was too kitschy for some. When Jackman, his head shaved, sits in the lotus position in a bubble floating through space, sensitive viewers may have to suppress a gag. Nevertheless, those who make it through to the end are rewarded with an overwhelming flow of images. 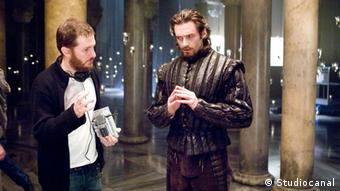 Aronofsky on the set of 'The Fountain' with lead Hugh Jackman

Aronofsky's comeback two years later was supposed to be all the more triumphant. With Mickey Rourke in the lead role, "The Wrestler" brought the director a Golden Lion at the 2008 Venice Film Festival. His next film, the ballet psycho-thriller "Black Swan," was both an artistic and commercial success and garnered Aronofsky an Oscar nomination for best director.

The Biblical epic, "Noah," which was released in March 2014, is Aronofsky's most expensive and laborious project to date. The response, however, has been divided, with some critics saying that Aronofsky had wasted his visual talent on a faceless Hollywood standard.

From silver screen to TV

Now, Aronofsky is setting out to film the apocalyptic "MaddAddam" trilogy by star author Margaret Atwood as a television series for US broadcaster HBO. The three novels depict a futuristic world that is threatened by illness and natural catastrophes. It's material that clearly lends itself to Aronofsky's large-scale visual talent, while at the same time posing some of the deeper questions that the director has dealt with in past films. 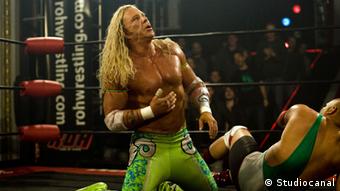 Mickey Rourke was 'the Wrestler' in 2006

"I think the environment is the most important issue on the planet right now," said the director ahead of the Berlinale.

After the strenuous production and promotion tour for "Noah," the Berlin International Film Festival may seem like vacation for Darren Aronofsky. Running a festival jury is also old hat for the experienced director: Four years ago he headed the jury at the Venice Film Festival.

"At the Berlinale, the cinema is always exciting and fascinating," said Aronofsky. "I am looking forward to watching the latest from the greatest in one of the great cities on the planet."

It seems North Korea won't need to wreak "merciless punishment" on Berlin's film scene, after all. Pyongyang had thought, mistakenly, that "The Interview" would be screened at Germany's annual Berlinale film festival. (23.01.2015)

Fifty Shades of Grey to debut in Berlin