Gunmen who kidnapped more than 100 students from a high school in northwestern Nigeria months ago have released 10 more of the hostages. But 21 others still remain in captivity. 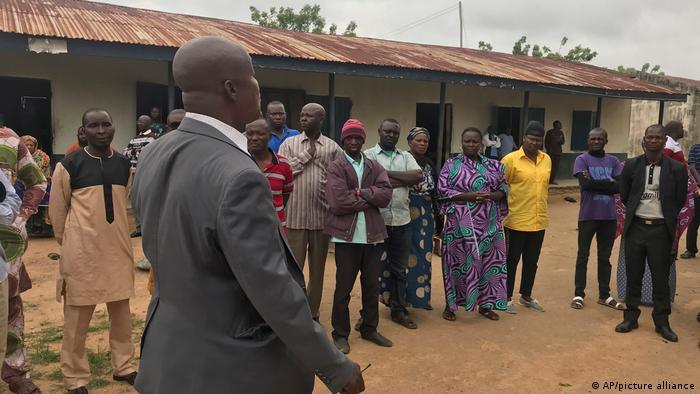 Bandits in northern Nigeria released 10 more students kidnapped two months ago from a Baptist school. Another 21 still remain in captivity despite a pledge to release all hostages, local officials said on Sunday.

The students were set free after the gunmen collected a ransom three days prior to the release, said Rev. John Hayab, the chairman of the local Christian association.

Scores of assailants stormed Bethel Baptist High School on July 5 on the outskirts of Kaduna city, abducting 121 students who were sleeping in their hostels.

The incident was the 10th mass school kidnapping since December.

The assailants are locally knows as bandits terrorizing northwest and central Nigeria, looting, stealing cattle and abducting people to squeeze ransom out of concerned family members. They often release hostages in batches.

"The moment they release a number (of students), it is because they want to ask for fresh money, John Hayab said.

He has previously said the abductors were seeking 1 million naira ($2,433) per student.

Last month bandits released 15 students from the school after a group of 28 was set free in July.

Joseph Hayab, the head of the high school's parents association, confirmed the latest batch were released on Saturday and told AFP they had been reunited with their families.

So far 100 of the kidnapped students have been freed or escaped from their abductors.

"We still have 21 students in the hands of the captors and we hope to secure their release soon," Hayab said.

Over the last year, around 1,400 children have been abducted from their schools in the West African country. Nearly 200 of them are still in captivity. 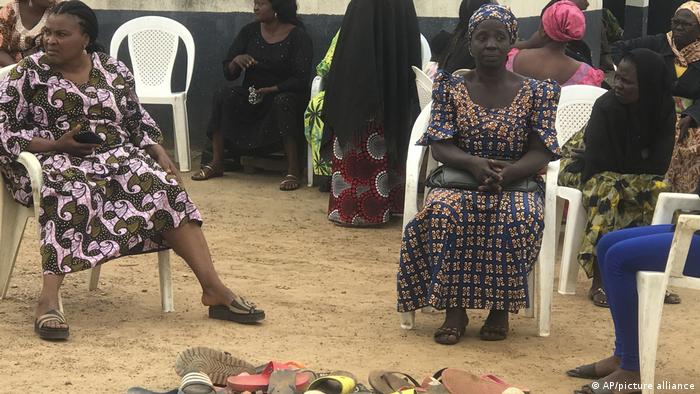 Parents of abducted school children of the Bethel Baptist High School wait for news on their children in Damishi Kaduna, Nigeria.

The United Nations children's agency UNICEF warned on Wednesday that 1 million Nigerian children could miss school in 2021 as the new term begins amid a rise in school kidnappings and insecurity.

The insecurity aggravates the education crisis in Nigeria, where more than 10 million children are already out of school.

Victory Sani, a 20-year-old student who was kidnapped from the Federal College of Forestry Mechanization in Kaduna said after his release that gunmen "asked us not to go back to school", and had threatened to shut down all schools.