Police say dozens of people were killed in an attack on a mosque in northern Nigeria. Many are blaming the extremist group Boko Haram, though police have not formally speculated as to the motive for the attack. 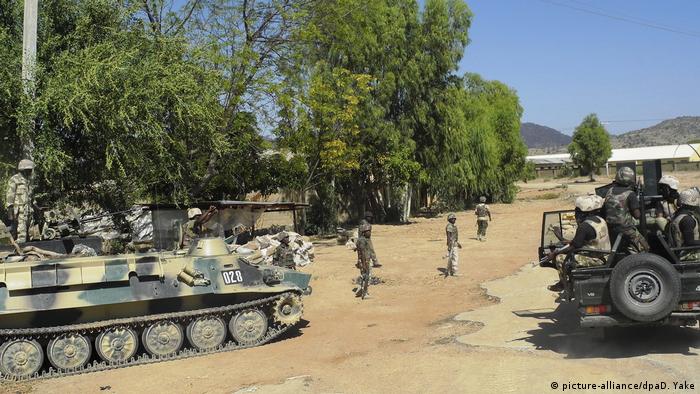 Dozens of people died on Tuesday when two suicide bombers detonated their explosives at a mosque and a market in Mubi, about 200 kilometers (125 miles) by road from Yola in northeast Nigeria.

Abdullahi Yerima, police commissioner in Adamawa state, said a suicide bomber had struck at the mosque shortly after 1 p.m. (1200 UTC) and a second attacker detonated a device about 200 meters (660 feet) away as worshippers fled. Bomb squads and security personnel have cordoned off the scene. 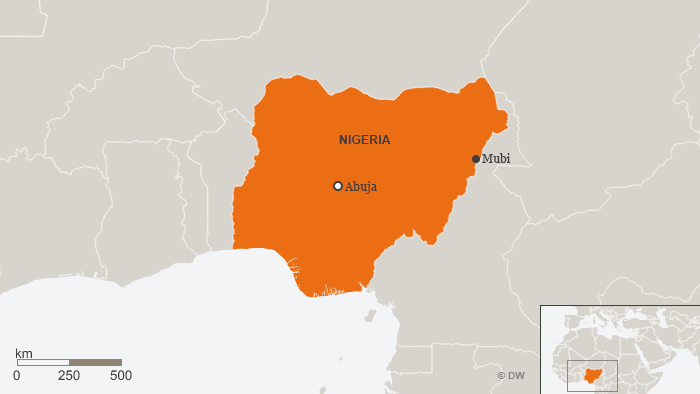 Striking health workers returned to the hospital to attend to the victims. "We have evacuated dozens of dead and injured people to the hospital," Habu Saleh, who was volunteering in the aftermath of the explosion, told the news agency AFP. "And the rescue operation is still ongoing."

Boko Haram, which briefly held control of Mubi in 2014 as part of its nine-year insurgency, has repeatedly targeted the town with deadly attacks. The fighting has left more than 20,000 people dead and forced about 2 million to flee their homes nationwide. On Thursday, the group carried out an attack in Maiduguri, the capital of the neighboring Borno state, that killed four people.

On November 21, a suicide bomber killed at least 50 people in a mosque during early morning prayers in the Unguwar Shuwa area of Mubi. In 2014, about 40 football supporters died in a bomb attack after a match in the Kabang area of the town. At least 40 people died in a 2012 attack on student housing in Mubi widely blamed on Boko Haram.