A teenage suicide bomber has killed at least 50 people in the northeastern Nigerian town of Mubi, with the death toll expected to rise further. Officials believe jihadi group Boko Haram is responsible. 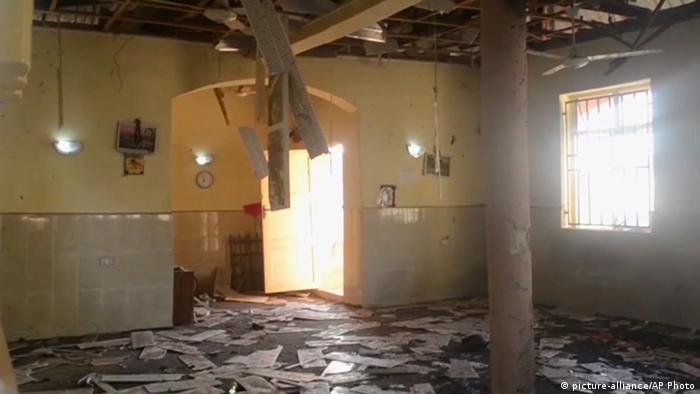 A suicide bomber killed dozens of people and injured scores more outside a mosque in the Nigerian town of Mubi during Tuesday's morning prayers. Local police put the initial death toll at 50 people.

According to police spokesman Othman Abubakar, the young perpetrator detonated the explosives while mingling among the crowds of worshippers. 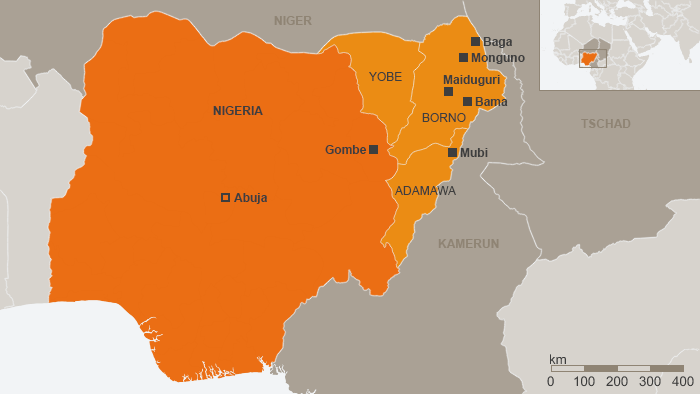 Abubakar added that many of the injured were receiving treatment nearby. Given the severity of the injuries, the death toll was expected to rise, he said.

Asked who was responsible for the bombing, Abubakar said "we don't suspect anyone specifically, but we know those behind such kind of attacks," implying that the attack had been perpetrated by the jihadi group, Boko Haram.

Mubi is located in the northeastern region of Adamawa, next to Borno state where the militant group is based.

The Adamawa region has seen repeated attacks by insurgents in recent years. Boko Haram even took hold of the territory in 2014, but was pushed out by military and civial militia the following year.

Since 2009, at least 20,000 people in Nigeria have died at the hands of Boko Haram. An estimated further 2.5 million have also been forced to flee their homes, creating a vast humanitarian crisis. The extremists' offensive has also spilled over into neighboring Chad, Niger and Cameroon.