The US-made aircraft were formally sold under the Trump administration in 2017. Nigeria wants the 12 attack planes to battle an Islamist insurgency; militants downed one of its jets this week. 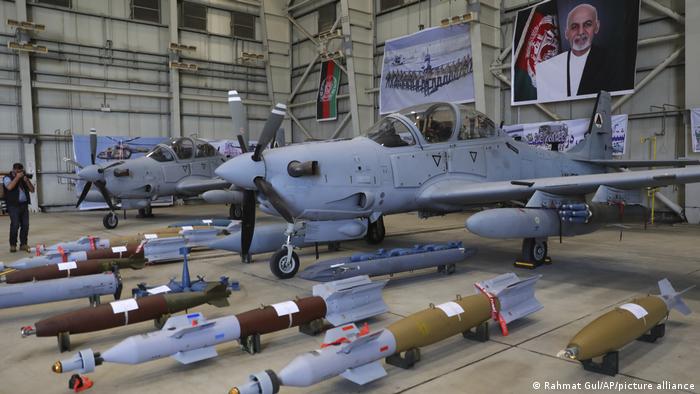 Nigeria's air force said on Friday that it has received six US attack aircraft as part of the country's drive to crack down on jihadist insurgents.

The Nigerian government signed the deal to buy a total of 12 of the Brazilian-developed planes manufactured in the US in August 2017 under the Trump administration.

The propeller-driven planes, which have reconnaissance, surveillance and attack capabilities, were built in Florida by Brazil’s Embraer and the private US firm, the Sierra Nevada Corporation. 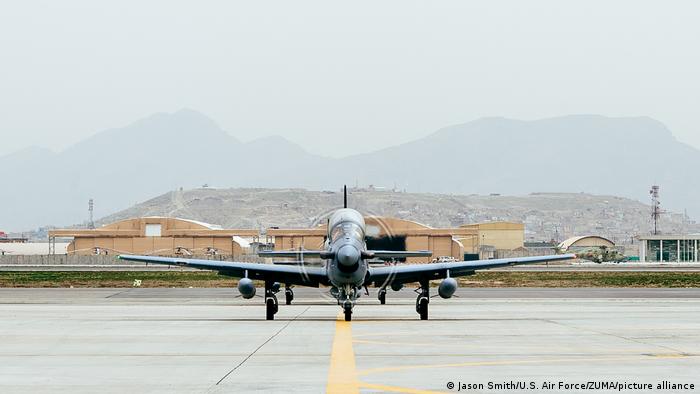 The A-29 Super Tucano has been widely used in Afghanistan

That pact also includes the supply of ammunition, training and aircraft maintenance believed to be worth more than $500 million.

The contract had been set to go through in May 2016 but the then-president, Barack Obama, froze the deal after the Nigerian army accidentally bombed a camp for displaced people, killing 112 civilians.

What has been happening in Nigeria? 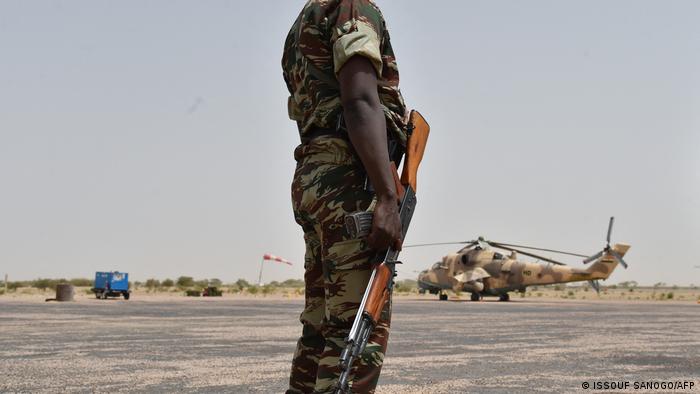 Several nations have joined together to fight Boko Haram, albeit making few inroads on the ground

Fighting has also spread to parts of neighboring Chad, Cameroon and Niger, forcing the nations to form  a regional military coalition to fight the jihadists.

Nigeria is increasingly reliant on aircraft for operations above areas where its ground troops do not dare tread. On Sunday, the air force confirmed that it lost an Alpha Jet after criminal gangs fired at it in Zamfara state in the northwest of the country.  Nigeria's top general died in a plane crash in bad weather in May.

Brazil already uses the Super Tucano for border patrols, while the armies of Afghanistan, Colombia and Indonesia are also customers.

The US Air Force described the A-29 aircraft as a "game-changer" when they were deployed in Afghanistan in 2016.

They can be armed with two wing-mounted machine guns and can carry up to 1,550 kg of weapons.