The governor of Nigeria's northeastern Borno state has tightened a curfew and stepped up security checks in a bid to clamp down on terror group Boko Haram. Some welcome the measures, others say they erode freedoms. 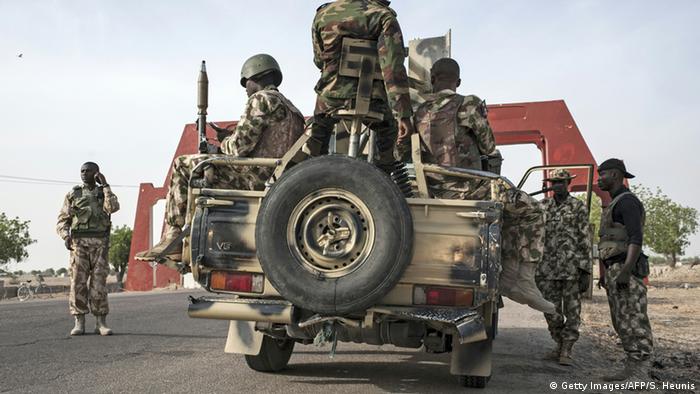 The curfew in the state's capital Maiduguri was first imposed in early January following an upsurge in attacks by Boko Haram. Residents had been ordered to stay off the streets between 8 p.m. and 6 a.m. to allow armed forces to complete ongoing security operations against the militant group.

The Borno state government on Friday announced the curfew was to be extended for a further week, up to January 19.

Locals interviewed by DW voiced differing views about the measures. Easter Jerry, a housewife from Maiduguri, said she welcomed the curfew, saying it had improved the amount of quality time spent with the family at home.

"We are actually happy because now we can see our spouses earlier," she told DW. "Before, they normally came back home around 10 p.m. or 11 p.m. … many children hardly see their fathers at that time. But now both parents have time to spend with their kids."

"We don't mind if the government extends the curfew as long as possible. Lots of issues were resolved in so many families as a result of this curfew, we thank God for that," she said. A number of other women interviewed by DW expressed similar sentiments. 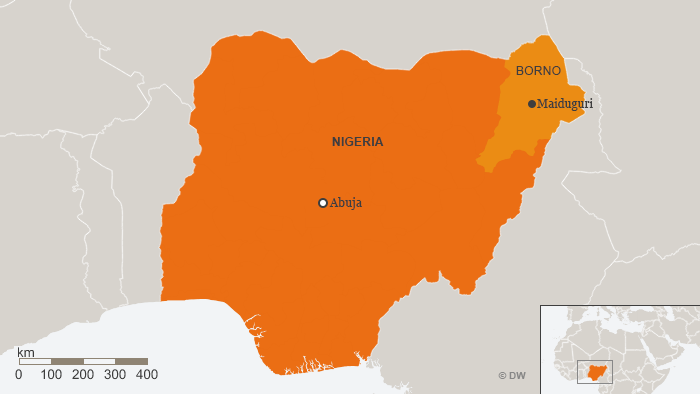 But not everyone has been as receptive to the restrictions. Some complained the curfew had a negative impact on businesses that are already suffering as a result of Boko Haram violence in the region. Others said it was eroding the city's nightlife.

"Everybody has his own way of living," said Maiduguri resident Abubakar Baba. "Some enjoy the part of their life that's separate from their matrimonial home…if you deny them that right they don't feel comfortable. They must [be able to] go and enjoy their life outside."

"Many people do their shopping after 8 p.m. So if you ask them to go home at 8 o'clock you'll cripple their business. It's something that has to be looked into." 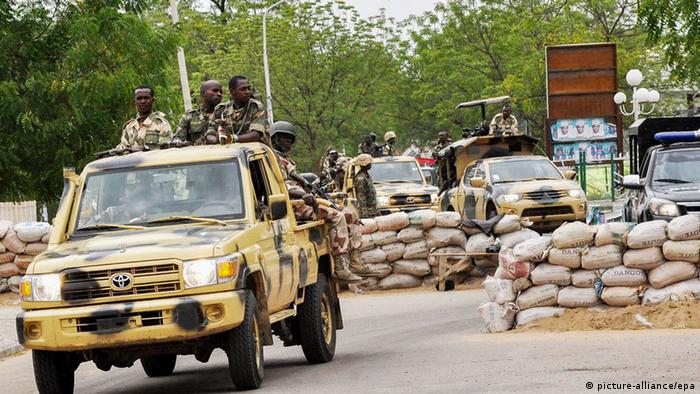 Boko Haram has stepped up its attacks in Borno state in recent months, particularly around Maiduguri — the birthplace of its Islamist insurgency.

Last week, a suicide attacker blew himself up during dawn prayers at a mosque in the town of Gamboru. At least 11 people were killed and the mosque was reduced to rubble. Days earlier, 25 people were killed outside Maiduguri, while four civilians were killed in an attack in the city last month.

"We carried out the attacks in Maiduguri, in Gamboru, in Damboa," Boko Haram leader Abubakar Shekau said in a video message last week. "We carried out all these attacks."

In November, at least 50 people were killed when a suicide bomber blew himself up at a mosque in Adamawa state.

The extremist group has killed around 20,000 people and displaced more than 2.6 million since launching an Islamist insurgency in Nigeria's northeast in 2009.

Nigerian President Muhammadu Buhari said in his New Year address that Boko Haram had largely been "beaten." But despite losing territory to Nigerian troops, the jihadi group's fighters have continued to stage attacks on military convoys and towns, as well as carry out cross border raids into Niger, Chad and Cameroon.

A suicide bomber has killed at least 11 people at a mosque in northeastern Nigeria, near the border with Cameroon. The attack comes as Boko Haram militants step up their campaign of violence in the region. (03.01.2018)

Boko Haram militants have killed four people in an attack on a food convoy carrying aid to displaced civilians in Nigeria. Some 8.5 million people in the conflict region are in need of humanitarian aid. (18.12.2017)

Fourteen people have been killed and dozens hurt in multiple suicide attacks in Maiduguri, the state capital of Borno. The city is the worst hit by Boko Haram's eight-year insurgency. (16.11.2017)