The law requires Nicaraguans working for foreign organizations to register as "foreign agents" with the Interior Ministry. The opposition has raised concerns the legislation will become "another tool of repression." 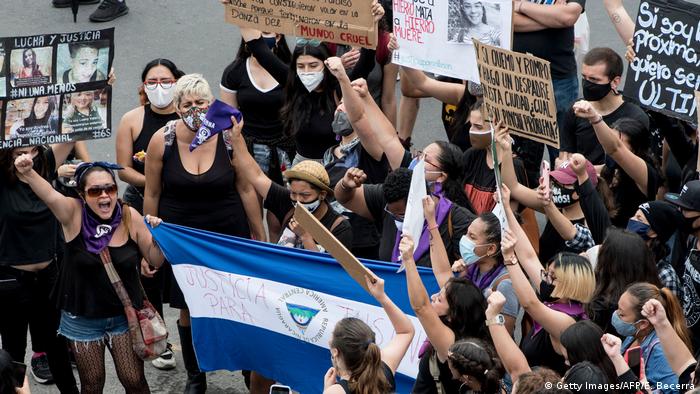 Nicaragua's Parliament has passed a law that gives the government power over citizens who receive funding from abroad. The legislation was approved with an overwhelming majority, after two hours of debate.

The law for the regulation of "foreign agents" requires Nicaraguans working for "governments, companies, foundations or foreign organizations" to register as foreign agents with the country's Interior Ministry.

They have to report their monthly income and spending, and provide prior notice on the spending of foreign funds.

The law also allows the government to sanction those who don't register. Those specifically targeted include advisers, public relations officers, advertising agents, employers of information services and political consultants.

International media and correspondents, humanitarian organizations and accredited religious entities are exempt. Retirees and Nicaraguans receiving money from relatives abroad, along with businesses, factories and supermarkets run by foreign companies are also excluded from the law. 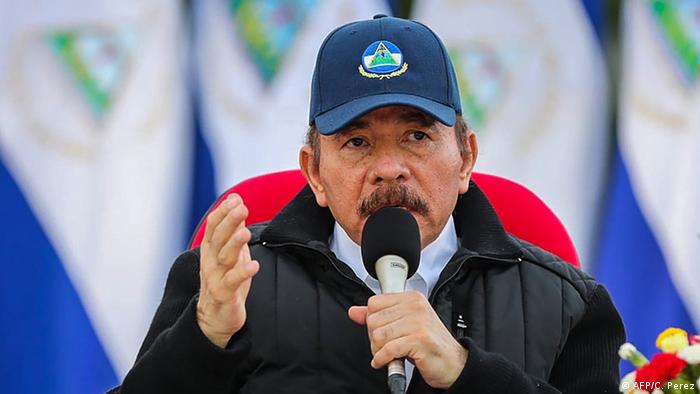 Law targets those running for office

Once Nicaraguans register as "foreign agents," they can't finance or promote the financing of any "organization, movement, political party, coalition, political alliance or association" involved in the internal politics of Nicaragua. The law also prevents those who are registered from running for office.

"Their gold mine to continue enriching their budgets is over," said Walmaro Gutierrez, a lawmaker for the ruling Sandinista National Liberation Front (FSNL), which believes that campaigns against the government are financed from abroad

"We are not attacking the rights of anyone," he added.

"Our concern is that the law ends up being another tool of repression," he added.

Last week, the European Parliament said that there could be the possibility of sanctions against Nicaragua if the foreign agents law was passed.

President Daniel Ortega's government has faced stiff political opposition since April 2018, when a pension reform plan sparked regular demonstrations and calls for his ouster. Hundreds of Nicaraguans have been killed,imprisoned or forced into exile since the anti-government protests began. Critics worry the new law could further endangers those who may oppose the government.