Returning to international events following a COVID break, the New York Philharmonic's concerts at the Usedom Music Festival are held in a location where Nazi weapons of terror were built. 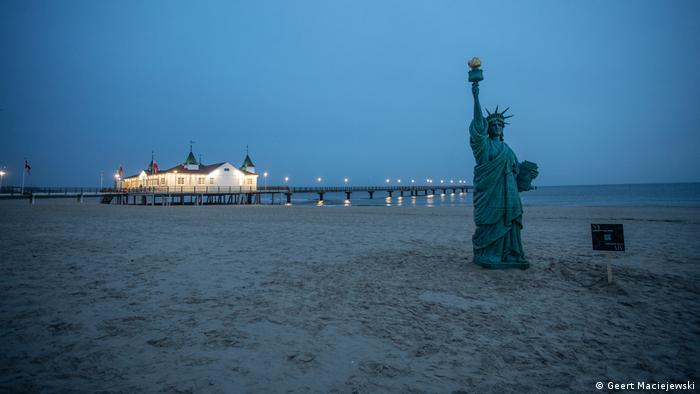 For the first time since the beginning of the coronavirus pandemic, the New York Philharmonic Orchestra traveled abroad this week.

They will be playing three concerts on Germany's Baltic Sea island of Usedom in the framework of the Usedom Music Festival. 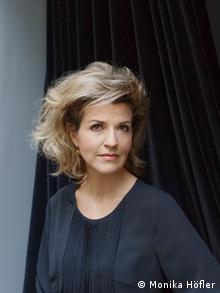 Anne-Sophie Mutter is set to play a piece by Andre Previn, a composer who had to flee Nazi Germany

The site of the concerts is the turbine hall of Peenemünde factory, which was built on Usedom in 1936. During Nazi rule, Peenemünde was the largest armament center in Europe, with thousands of mostly forced laborers working on weapons of mass destruction.

The history of the location and the fact that the concerts are taking place while war is destroying Ukraine charges the event with a different meaning.

"It's a particularly important moment with what is happening in Ukraine," New York Philharmonic Orchestra conductor Jaap van Zweden told JNS news agency. "This is a time where all of us feel we're teetering on some kind of ancient brink of war — one we thought impossible just a few years ago, maybe even a few months ago. So, I believe our visit has even a more profound meaning now." 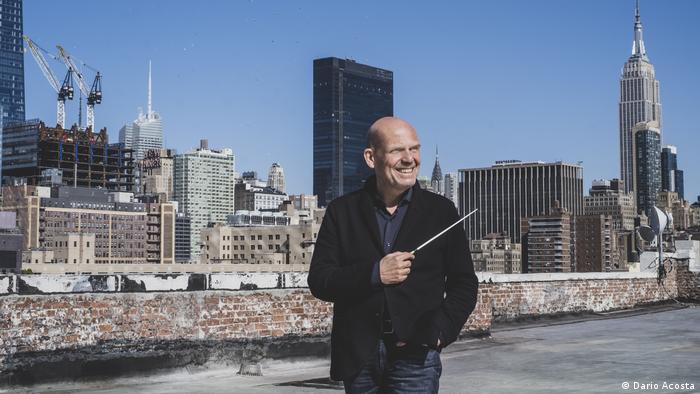 Anne-Sophie Mutter will play "Anne-Sophie," the violin concerto Andre Previn dedicated to her, on Saturday. "Andre had to flee Nazi persecution with his Jewish family in 1938, leaving everything behind in Germany," Mutter said in a message to the Usedom Festival.

"I think it would have made him very happy if he could have heard his violin concerto in the former turbine hall of the Peenemünde power plant. He, too, was convinced — just as I am — of the conciliatory power of music," Mutter said.

Orchestras on the road again

Since 2002, the Peenemünde Concerts — part of the Usedom Music Festival — have been held in a concert hall that seats 1,200 at the former factory.

The New York Philharmonic Orchestra, conducted by Jaap van Zweden, are in Peenemünde to celebrate the Baltic Sea concert series' 20th anniversary, and will be accompanied by Baltic Sea Orchestra musicians.

European orchestras have been traveling abroad again for several months. Last season, the Berliner Philharmonic performed in cities including Paris, Aarhus and Zagreb. A concert planned in Odesa, Ukraine, in early May, had to be moved to Liepaja in Latvia because of the war. 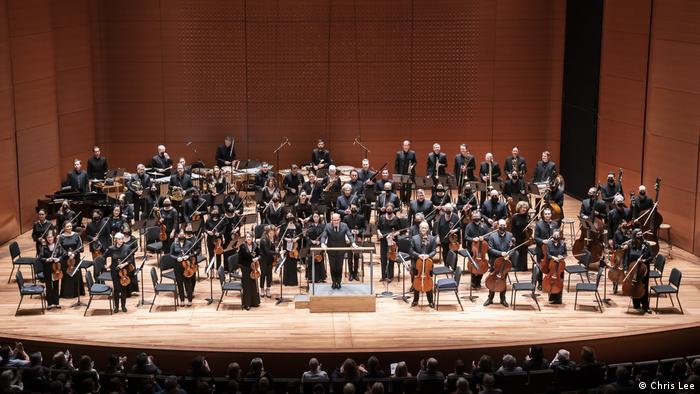 The New York Philharmonic Orchestra's performances between May 20 and May 24 are a Usedom Music Festival special event.

In September, the regular festival will bring together musicians from all 10 Baltic states, Germany, Poland, Lithuania, Latvia, Estonia, Sweden, Finland and Russia, for three weeks.

Usedom is just a few kilometers from the Polish border. The Usedom Music Festival has given rise to the renowned Baltic Sea Philharmonic Orchestra with its international ensemble.

This year's festival focus is music from Estonia. The opening concert in September will be performed by the Baltic Sea Philharmonic Orchestra.