Not only the Nazis, but also socialist East Germany systematically seized artwork from individuals to sell for valuable Western currency. A recent restitution case gives hopes to the heirs of the dispossessed collectors. 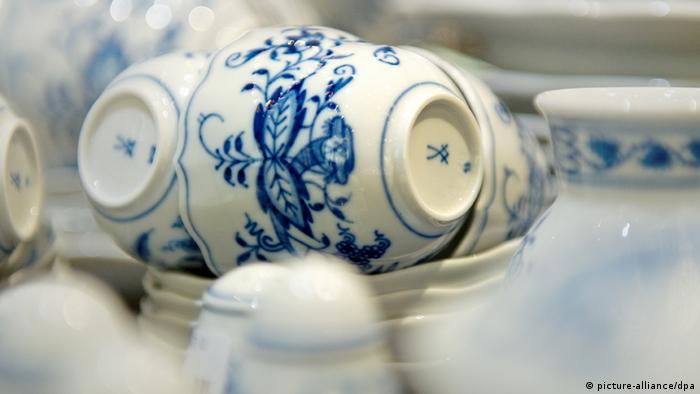 In February 1978, there was a knock on doctor and antique collector Peter Garcke's door. East German authorities searched his apartment and seized almost its entire contents. What Garcke's wife Rita simply saw as "our apartment's furnishings" was officially declared an "extensive trade with antiques, gold and coins," according to a 1993 report by a German investigative committee on looted art in East Germany. Garcke was put behind bars, accused of owing 2 million East German marks in back tax. 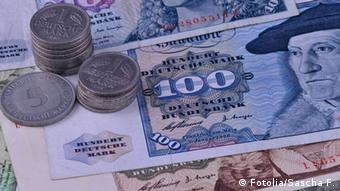 For the socialist state (known as the GDR), the trade with seized art was a lucrative business. Two hundred people are assumed to have been blackmailed with fake accusations, many of them arrested so that their objets d'art could be sold to the West for hard currency. The business put an average of 25 million Deutschmarks - the more valuable currency of West Germany - per year in the GDR's pocket.

Until now, hardly any art or antiques seized from collectors at the time have been returned. But a recent restitution case is providing a glimpse of hope for their heirs.

As the news magazine Spiegel Online reported, the Angermuseum in Erfurt has just returned 23 artworks to collector Heinz Dietel's son.

Like Garcke, Heinz Dietel was forced to yield several artworks and objets d'art to the GDR "Kunst und Antiquitäten GmbH" (K&A). The state-led art and antiquities company K&A was founded in 1973 as part of the Ministry of Foreign Trade. Alexander Schalck-Golodkowski was in charge of the so-called commercial coordination section in the ministry. He was a close associate of Erich Honecker, the GDR head of state and general secretary of the ruling Socialist Unity Party. 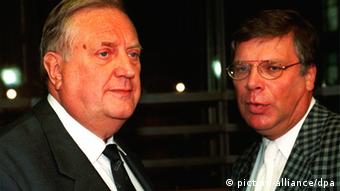 Alexander Schalck-Golodkowski (left, with his lawyer) stood trial several times after the fall of the Berlin Wall

After 1970, the state's debt steadily increased from year to year. When the Berlin Wall came down in 1989, the GDR was at the brink of financial collapse. In order to revive the East German economy, Schalck-Golodkowski pulled out all the stops. He stored West German trash on GDR landfill sites, traded arms, and had the West buy out political prisoners from the socialist state.

According to Spiegel magazine, Schalck-Golodkowski even put his colleagues from the East German secret service, the Stasi, on the art job. There was a task force, known in the Stasi as the "art investigators," who combed the entire GDR for cultural goods.

According to lawyer Detlev Gudat, the fact that the Stasi, the revenue authorities and the tax investigators were all active in the search shows just how lucrative trading with stolen objets d'art was.

In 1987, Gudat took on the case of the furniture restorer Werner Schwarz, one of the first cases connected to GDR looted art. Gudat told DW that the mayor of West Berlin at the time, Eberhard Diepgen, told him he'd "obviously stirred up a hornets' nest."

The legal situation in the socialist state, however, was more complicated than it might seem at first glance. "In the GDR, the state was the owner. Of course there was private property as well, but state property was more important," Gudat explained. "Anyone who was self-employed could be labeled as an enemy of the state if it suited the Party." 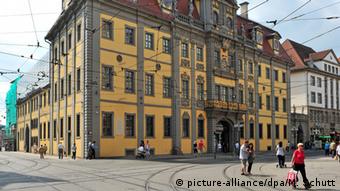 Collections of art, china, coins, books, jewelry and tapestries that had been seized from private individuals were stored in huge warehouses and then sold. One such warehouse was the central depot in Mühlenbeck near Berlin. Even the minister of culture bemoaned the "mass character of the stock" in Mühlenbeck, claiming it was difficult to do the inventory.

Tourists, diplomats and Western dealers could travel there by bus to buy art in the depot. Most of the buyers were private individuals.

Many of them bought "by the container" in the depot, according to Nicolas Kemle, who heads the German Institute of Art and Law (IFKUR). "It was wonderful for the buyers," said the former art and antique dealer, who now works as a lawyer. "Where all the stuff came from was impossible to find out."

According to antiques expert Kemle, the desire to trace the origin of an objet d'art has just recently come about. "That has only developed in the past few years," he said.

Interest has been spurred by recent findings of Nazi stolen art, especially the discovery of collector Cornelius Gurlitt's art trove near Munich, which was made public in November 2013. "The restitution of artworks expropriated by the Nazi regime is currently dominating the restitution scene," said Kemle. 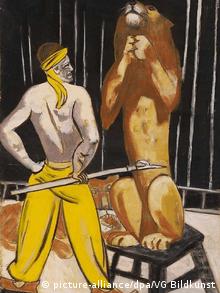 Particularly since the Gurlitt art trove, German museums and archives have increasingly been engaged in provenance research to find out the origin of the artworks in their possession. According to art investigator Gilbert Lupfer, who leads the department for research and scientific cooperation at Dresden's state art collection (Staatliche Kunstsammlungen Dresden), descendants of dispossessed GDR collectors such as Heinz Dietel were "lucky" if their family heirlooms ended up in museums rather than in the hands of private collectors.

The attention that the Gurlitt case has drawn to art restitution is likely to continue to spill over to GDR looted art. Even the current German government's coalition agreement from 2013 points to the fact that along with Nazi art, the restitution of art looted in East Germany is a "task that is not yet completed."

Lupfer and Kemle are also sure that provenance research will increasingly take on GDR looted art, along with Nazi restitution cases. According to Lupfer, the Lost Art Internet Database in Magdeburg, which currently contains data on cultural objects seized as a result of Nazi persecution, will soon include information on GDR looted art as well. Perhaps the heirs of dispossessed collectors like Peter Garcke will finally get their family property back.

"The train is rolling on and will keep getting bigger," says Kemle. "I think things are about to get interesting."