Ex-Trump campaign chiefs Paul Manafort and Richard Gates have been hit with fresh charges of tax and bank fraud. Although unrelated to their work for him, some of the alleged crimes took place around the US election. 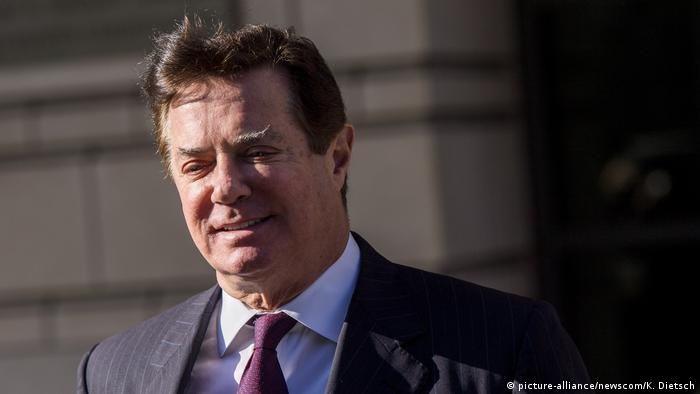 The 32-count indictment, filed in a Virginia court, levels charges of defrauding the US Internal Revenue Services and lying to US banks in order to get some $20 million (€16.2 million) in loans.

The case, which is being investigated by special prosecutor Robert Mueller, is unrelated to the probe into Russia's meddling in the US presidential election. But Manafort — who managed Trump's campaign from June to August 2016 — and his deputy, Gates, have been declared persons of interest in that case.

The two men were already indicted last October for money laundering and tax evasion, and already face at least 10 years in jail if convicted.

A spokesman for the former Trump campaign chairman says Manafort is "innocent" and "confident" that he will be acquitted of all charges.

The initial charges accused them of a multimillion-dollar money-laundering conspiracy tied to lobbying work for a Russia-friendly Ukrainian political party.

The new charges allege that the pair doctored financial documents, lied to tax accountants and defrauded banks using money they channeled through offshore accounts to fund lavish lifestyles in the US.

The charges include allegations of wrongdoing as recently as January 2017, and that the two men became desperate for cash when their lobbying business dried up after pro-Kremlin Yanukovych was forced from power and fled to Russia. 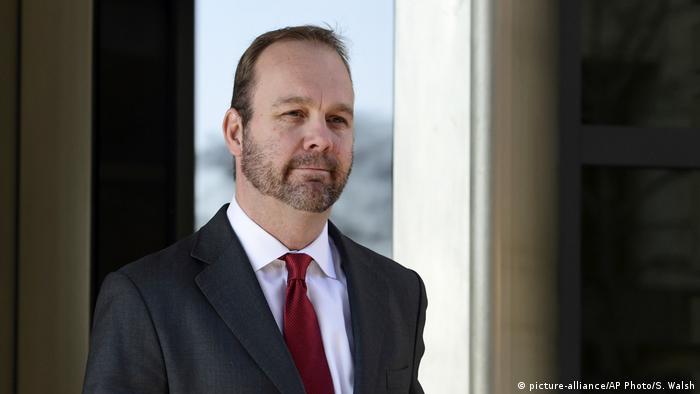 The pair "generated tens of millions of dollars in income as a result of their Ukraine work. From approximately 2006 through the present, Manafort and Gates engaged in a scheme to hide income from United States authorities, while enjoying the use of the money," the new indictment said.

The two men pleaded not guilty after their indictment last fall, and earlier this year

Manafort sued Mueller's office, alleging that the special prosecutor had abused his authority by bringing charges in the fraud case because it was unconnected to the presidential election.

Read more: US Congress could clash with Trump administration on new Russia sanctions

Mueller was appointed in May to investigate potential collusion between Russia and the Trump campaign as well as possible crimes uncovered during the course of the investigation. He took over an ongoing FBI investigation into Manafort's foreign lobbying work.

Thursday's indictment is widely perceived as an effort by Mueller to ratchet up the pressure on Manafort and Gates to cooperate with the Russia investigation as they prepare for trial later this year.

The new charges come a week after a separate Mueller indictment charged 13 Russians in a conspiracy to undermine the US presidential election.

Besides the charges against the Russians, Mueller's team on Tuesday won a guilty plea from a Dutch lawyer who admitted he lied to investigators.

Read more: Donald Trump willing to be questioned 'under oath' in Russia probe

Trump has repeatedly referred to the investigation as a "hoax," and an attempt to undermine his administration.

US President Trump reportedly backed down from his order to get rid of Mueller only after a White House lawyer threatened to quit rather than fire the special counsel. (26.01.2018)