US Congress could clash with Trump administration on new Russia sanctions | In Depth | DW | 03.02.2018

US Congress could clash with Trump administration on new Russia sanctions

As his administration made clear by its recent handling of the "oligarch report," US President Donald Trump is in no rush to impose new sanctions on Russia. But Congress might force his hand on the issue soon. 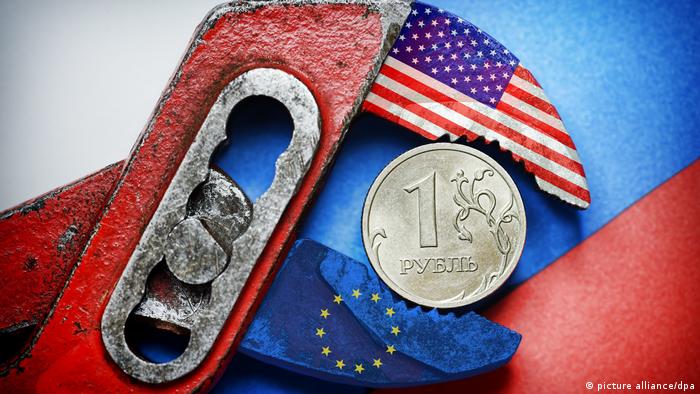 When, earlier this week,  the US Treasury Department published its required report on "oligarchs" who are considered to be closely linked to Russian President Vladimir Putin and the Kremlin, the list of more than 200 officials and businesspeople was widely criticized as sloppy and inconsistent.

A main charge was that the list omitted some key figures while including some who should not have been named. The Trump administration also did not follow up the release of the public part of the report (a classified section was not published) with a recommendation of additional sanctions against Russia, as some had expected or hoped for.

This latest episode reveals that, at the beginning of the second year of Donald Trump's presidency, his administration and Congress continue to hold very different views on the US's relationship with Russia in general and the sanctions regime against the country in particular. It could, experts note, also foreshadow a coming clash between Congress and the White House that sees lawmakers trying to push new Russia sanctions on a reluctant administration.

"If I had to bet money, I would say that a bill for new sanctions will be introduced in the Senate, probably by Senator Ben Cardin or by others in the Senate Foreign Relations Committee within the month," said Richard Nephew, who led US sanctions policy at the State Department during the Obama administration and is now a senior research scholar at Columbia University's Center on Global Energy Policy. 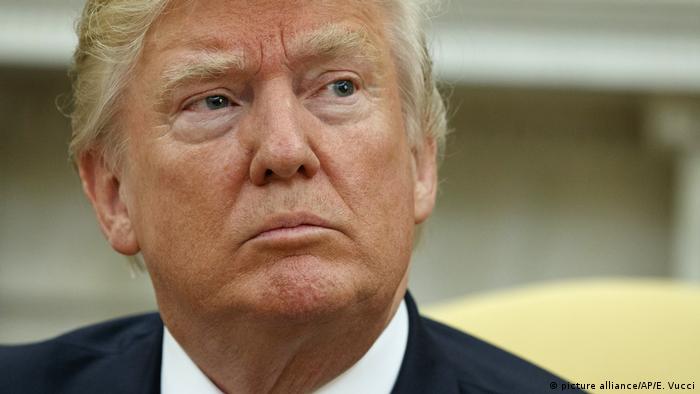 Nephew added that introducing a new sanctions bill in Congress did not necessarily mean it would be passed quickly, as the Senate was busy with many other issues, but, he said, "I am convinced that we will see the new sanctions drafting get to work very soon."

Jeffrey Edmonds, a former director of Russia policy on the National Security Council under President Barack Obama and now a fellow at the Wilson Center, would not bet money on Congress introducing a new sanctions bill within weeks. But he agrees that lawmakers view Russia through a very different lens than the Trump administration, led by a president who made better relations with Moscow a key campaign theme.

Despite assessments by intelligence agencies that Russia had interfered in the US election process, Trump hoped to quickly improve the deeply fraught relationship with the Kremlin after taking office. However, the Republican-led Congress was not having any of it.

It passed legislation last year that effectively thwarted Trump's ability to conduct his desired Russia policy and lift sanctions as he had envisaged. And, with various probes into possible collusion between the Trump campaign and the Kremlin only gaining steam as his first year in office wound down, any hope on the president's part for improved ties with Russia vanished. 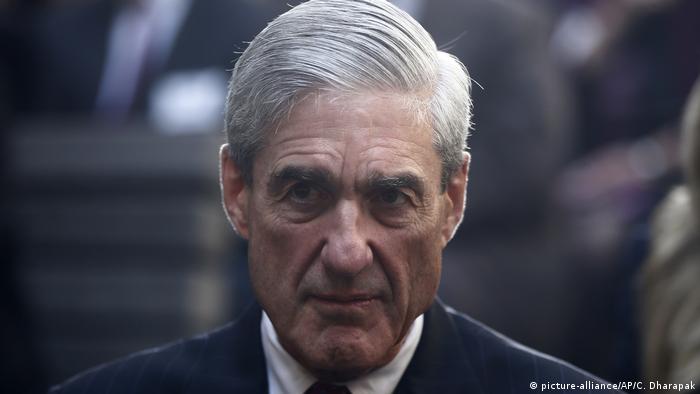 As a consequence, Edmonds said, "they are no longer calling for a withdrawal of sanctions or a reset with Russia, but they are certainly not looking to expand on them."

"Both from Trump's point of view and from the Russians' point of view, the passing of sanctions by Congress confirmed for both that there was one large bureaucratic body here in the United States that is not very favorable when it comes to Russia," Edmonds said.

Various opinion polls have found that a solid majority of Americans support sanctions against Russia, thus appearing to indicate that on this issue people side with their lawmakers, but not their president.

"It's hard to think of any constituencies that would be very happy for their representative being friendly towards Russia — especially not after meddling in our election," Edmonds said. "It's a very clear policy choice for most of them."

And that assessment, which is underpinned by the commonly held view that Russia is at least hostile toward — and possibly a threat to — US interests, is unlikely to change anytime soon, experts say. It is also, to a certain degree, independent of the leaders in both countries.

Most of the current fissures between Washington and Moscow are simply the consequence of Russia's trying to find its place in a post-Cold War world, Nephew said: "I think there was always going to be some degree of tension there, but I think that Putin, with his own kind of mindset, has made that all much worse."

"I don't see any positive trends in the relationship really regardless of how much Trump wanted to improve things," Edmonds said. "It's beyond Trump and Putin."

That's because there are fundamental differences in the way in which senior leaders in each country view the world and the way the world should be, he added.

"The Russians value stability over freedom in a certain sense," Edmonds said, noting that he was using an oversimplification to make a basic point about how Americans and Russians view the world.  "You are not going to see a reset."

In a new report, the Pentagon proposes increasing the military's "tactical nukes" to counter Russian threats. The Kremlin slammed the proposal, calling it "bellicose" and "anti-Russian," and vowed to defend itself. (03.02.2018)