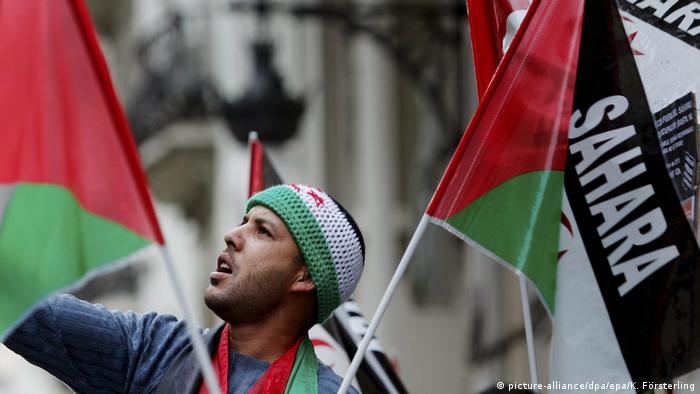 The events are similar. Morocco's foreign minister, Nasser Bourita, appears alongside one of his African counterparts smiling, cutting a ribbon, or solemnly unveiling a plaque — a symbol of friendship between their countries. With each act of solidarity, a diplomatic step is taken and another African nation opens a consulate in Western Sahara.

These buildings are surfacing rapidly. Since the end of 2019, ten African states have opened diplomatic services in Western Sahara under their mission to Rabat. The latest, Burundi, plans to open one in either El Aaiun — the largest city in the Western Sahara region run by Morocco — or in the city of Dakhla.

This is happening amid the decades-long hostilities in Western Sahara. In 1975, Morocco occupied the area on the Atlantic coast of northwest Africa. More than 40 years after the left-wing liberation group Polisario Front started an armed struggle for a self-determined state of Western Sahara, the Moroccan occupation shows no signs of ending.

The United Nations (UN) has been calling for the independence and decolonization of what was then the Spanish colony since the 1960s. All UN mediation has so far failed. Since the 1991 ceasefire, the Polisario Front has controlled a strip in the east and south of Western Sahara that borders Algeria to the northeast and extends to the Atlantic coast in the southwest.

The site of conflict — declared the Saharan Arab Democratic Republic (SADR) by Polisario — is managed from exile in Algeria, which supports the liberation movement. Historically, Algeria has had a rocky relationship with Morocco. 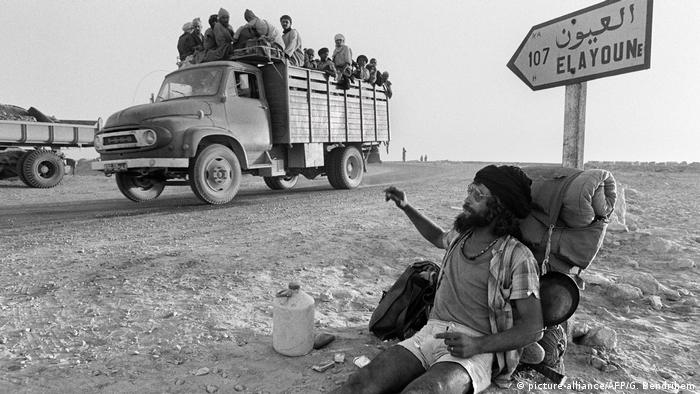 The new consulates in the controversial area, which the Moroccan government in the capital Rabat calls its southern provinces, are politically charged. "This is an attempt by Morocco to have the illegal occupation of the territories recognized at all costs — it is indeed an illegal occupation," said Yahia Zoubir, professor of international relations at Kedge Business School.

"You take over countries with no real political weight, you move forward gradually and try to influence the way things go."

According to the professor, the motivation for these African countries to support rich Morocco is obvious: "These countries are simply in debt, they have enormous economic difficulties. And they are being paid to do this," Zoubir told DW.

Although the missions remain in Rabat even though some are merely honorary consulates, according to Alex Vines, director of the Africa program at the London-based think tank Chatham House, they represents an acknowledgment of Morocco's claim over Western Sahara. 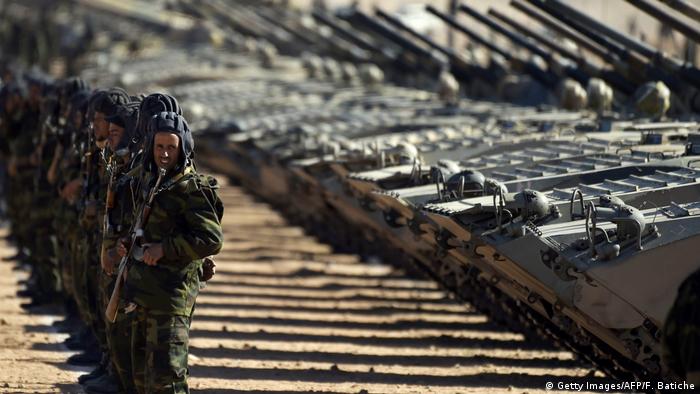 Like Zoubir, Vines believes that some of these countries — such as Burundi and Sao Tome — have been attracted by economic benefits. Others, however, had historically close ties to Morocco.

"These political developments are part of a strategy of the Moroccan government. It wants to further weaken the positions of Algeria and the African Union (AU) that are pushing for an autonomous Western Sahara," Vines told DW.

"Morocco's aggressive diplomacy has stretched from Rabat to Lesotho in the past six months. It is a step backwards for the Polisario."

The Republic of Western Sahara is recognized by a number of African and Latin American countries. Algeria accused Ivory Coast of "shameless violation of international law" and "violation of the obligations of the AU's founding Act" after Abidjan opened a consulate in Western Sahara, according to media reports. Algiers even recalled its ambassador to Abidjan.

Morocco had quit the AU's predecessor, the Organization of African Unity, in 1984 to protest against the admission of Western Sahara. It rejoined the body in 2017 and shortly afterwards started its diplomatic battle for the Western Sahara region, including its rich fishing waters.

In January, Moroccan lawmakers enacted a law to integrate the Western Sahara waters off the Moroccan sea coast into their claims. 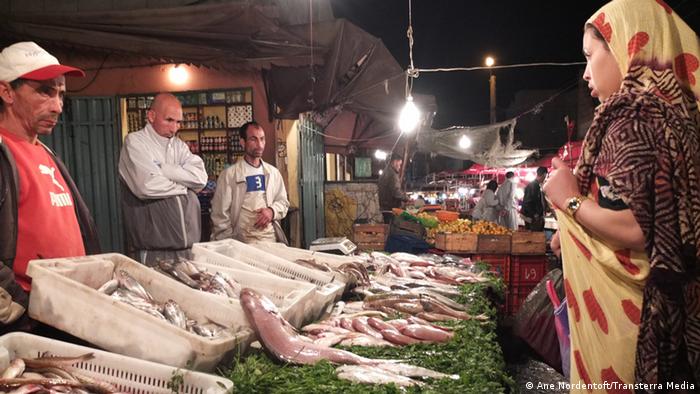 The coastal town El Aaiun relies on fishing. Morocco now also claims the waters off the coast for itself

The Polisario Front, which continues to call for a UN-led referendum on self-rule in Western Sahara, denounced the new claim. Naja Hindi, a representative of the Polisario Front in Germany, is upset about this: "Morocco is violating the governing conventions," she said.

"Why do countries open consulates in cities where they have no citizens whom they can offer services to? Why not representations in the large Moroccan cities? Why in El Aaiun?" Hindi told DW.

Former German president Horst Köhler will be appointed UN special envoy to Western Sahara. Talks between Morocco and Polisario Front have been stalled since 2012. (03.06.2017)