Morocco's top diplomat has threatened unilateral action against the Polisario Front for alleged incursions into UN-monitored buffer zones in Western Sahara. The Polisario Front seeks independence for the disputed region. 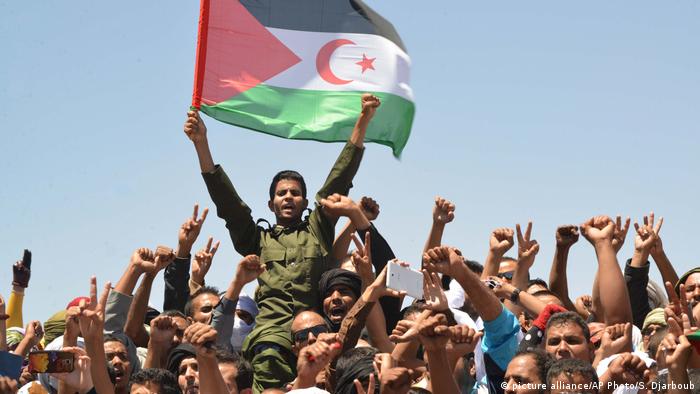 Bourita said Polisario Front troops had been building up military outposts in the Western Saharan town of Mahbes, violating a military agreement that established buffer zones between the territories controlled by the two sides.

"Morocco is saying very clearly that all the options are under consideration," Bourita told reporters after holding talks with UN chief Antonio Guterres on Wednesday. "Morocco will not allow a change on the ground. If the UN, the international community, don't take their responsibilities, Morocco will take its own responsibility."

Bourita said he had shared "facts and evidence" with Guterres, including satellite photos taken last month that purportedly show Polisario construction in the buffer zone. Rabat's top diplomat also said he had presented an announcement by the Polisario Front that it was transferring what he dubbed the movement's "so-called presidency" to the region. 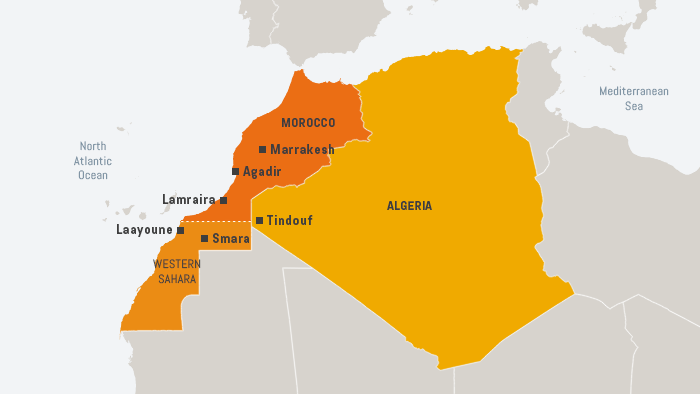 The Polisario Front separatist movement denied the accusations, while UN missions in the region said they had "not observed any movement of military elements in the northeast territory."

The Polisario Front's UN representative, Ahmed Boukhari, denied the accusations in a letter to the Security Council earlier this week, adding that UN peacekeeping forces in the region had not reported any ceasefire violations by the separatist group. However, on Tuesday Algeria's APS news agency published a statement by the Polisario Front reporting that Boukhari had died on Tuesday in Spain at age 64 after a long battle with illness. 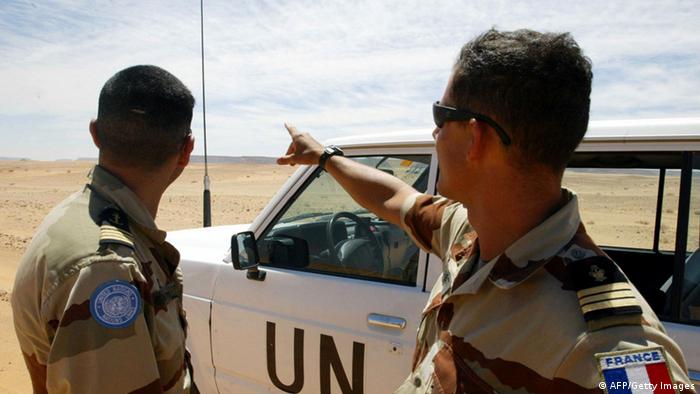 Morocco annexed Western Sahara, a former Spanish colony, in 1975 but the Polisario fought a guerilla war for independence for the Sahrawi people. A UN-brokered ceasefire deal in 1991 brought the fighting to a halt and established a peacekeeping mission in the region, known as MINURSO.

As part of the truce deal, the region was slated to hold a referendum on the country's future, although such a vote has yet to take place.

Morocco considers mineral-rich Western Sahara an integral part of the country, but has proposed giving the territory wide-ranging autonomy. The Polisario Front insists on having a self-determination referendum, to be held by the region's population, which it estimates ranges between 350,000 and 500,000 inhabitants. The region effectively remains split by an earthen wall, which separates an area controlled by Morocco and one controlled by the Polisaro Front, with the UN-mandated buffer zone running between them.

Tensions between the two sides rose in 2016, when Moroccan forces faced off against a brigade of Polisario forces in the remote Guerguerat area near the border with Mauritania. Both sides withdrew their troops last year. 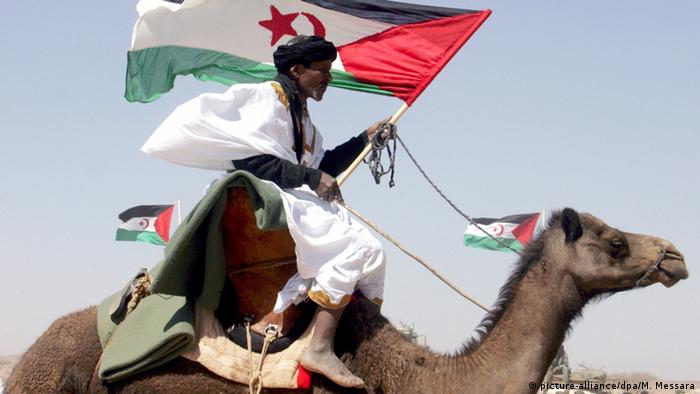 Despite little progress in achieving independence for Western Sahara, the Polisario Front and its followers remain active in the region