The Netherlands wants the EU to place a tax on kerosene-based jet fuel to end what it calls the undertaxation of the aviation industry and to fight climate change. The lofty goal could prove a challenge to implement. 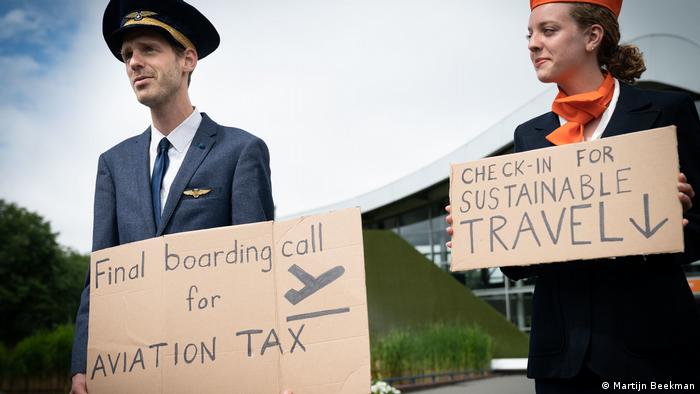 The government of the Netherlands led a charge for a Europe-wide tax on jet fuel on Thursday as a two-day aviation conference opened in The Hague.

The Dutch state secretary for finance, Menno Snel, said all forms of transport, including planes, should be taxed in the same way. Currently, no European Union member nation taxes kerosene jet fuel.

The initiatives are part of a drive to make the EU carbon neutral by 2050. The European Commission calls aviation one of "the fastest-growing sources of greenhouse gas emissions," one of the major contributors to global warming.

At the conference, Snel cited a study that found taxing kerosene in Europe would cut aviation emissions by 11% and would have no net impact on jobs or the overall economy. 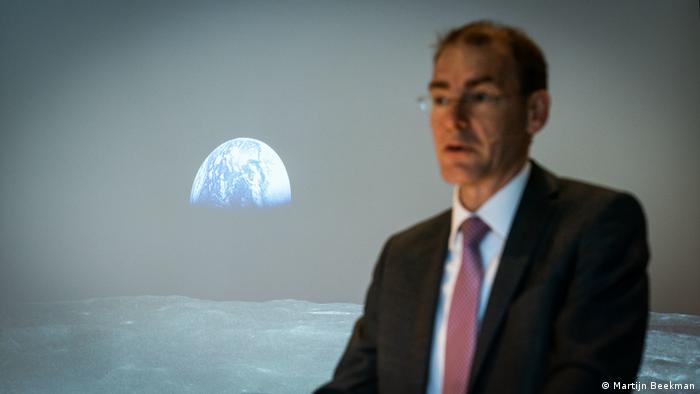 Fellow conference speaker Ruud de Mooij, head of the Tax Policy Division at the International Monetary Fund, pointed out that around half the price of a tank of gas goes to taxes used to compensate for emissions, as well as pay for infrastructure projects.

"Airline travel is nearly entirely exempt from all tax, despite having many externalities of its own," he said. "Ending its undertaxation would level the playing field versus other modes of transport."

Activists have said that taxing kerosene would be the fastest way to end cost imbalances favoring air travel over the more heavily taxed car and train travel.

Conference organizers hope that the tax would incentivize people to choose less carbon-intensive modes of transport.

Around 29 countries were attending the conference in The Hague. It took place as European heads of state were gathered in Brussels to wrangle over key leadership positions in the EU and discuss the bloc's efforts to become carbon neutral by 2050.

Snel said the incoming president of the European Commission would quickly face the topic of the aviation industry's role in climate change.

"The new president of the Commission will have to present plans for the fight against climate change in Europe. It is a no-brainer that the possible contribution of the aviation sector will be put on his agenda in the first week in office," he said.

In a video message at the conference, the EU's current commissioner for economic and financial affairs, Pierre Moscovici, said enacting a kerosene tax in the EU could prove difficult, as all EU member states would have to agree on the measure and there is currently no consensus. 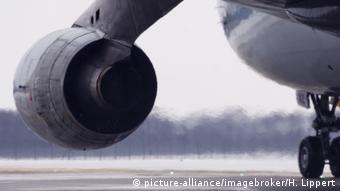 However, he welcomed the Dutch initiative and said decisive action was required in order to cut emissions.

The conference hopes to present its conclusions to the new European Commission when it is sworn in later this year.

Ticket taxes, which vary greatly among EU members nations, will also be discussed at the conference. The average weighted tax per person in the EU is around €11 euros. In comparison, US ticket taxes stand at around €15 and in Brazil, Mexico and Australia they are as high as €30-40.

Though air travel is more popular than ever, the vast majority of people in the world have never been on a plane. As that dynamic slowly changes, the environment stands to suffer. Is flying less the only solution? (10.01.2018)