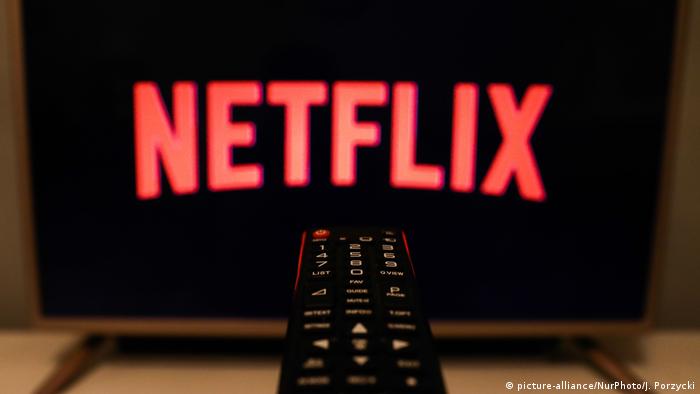 HBO came in second with 107 Emmy nominations, with its hit series "Watchmen" sweeping up 26 nominations, including a nod for the best limited series category.

The series re-imagines the superhero graphic novel, albeit with a more diverse cast and a stronger focus on racism in America, as opposed to Cold War-era civil unrest more generally an the specter of nuclear conflict that dominated the original. In light of racial justice protests triggered by the police killing of Black American George Floyd, the series garnered widespread interest from viewers.

"Watchmen is a great series on its own, but it's become even more resonant in recent weeks and will likely have a big day in the limited races," Joyve Eng, senior editor at awards tracking website Gold Derby, told Agence France-Presse before the announcement.

Earlier this year, Netflix hit all-time highs in viewership with industry observers pointing to lockdown measures that kept people in their homes for longer periods.

Other digital streaming services have tried to make inroads during the pandemic, such as Disney+ and Apple TV+, which picked up its first nomination with Jennifer Aniston's best drama actress bid for "The Morning Show."

"Despite the unprecedented challenges facing the entertainment industry, it has been an extraordinary year for television," said Television Academy Chairman and chief executive Frank Scherma. "We are honored to be recognizing so many of the talented programs, producers, directors and craftspeople behind the remarkable storytelling that has brought us together while we remain apart."

In some senses, next year's TV and cinema awards could be far worse hit than 2020's — given that most of the series currently vying for gongs were produced long before the pandemic picked up pace.

Anna Schudt has won the International Emmy Award in the best actress category, while another nominated German drama left empty-handed.